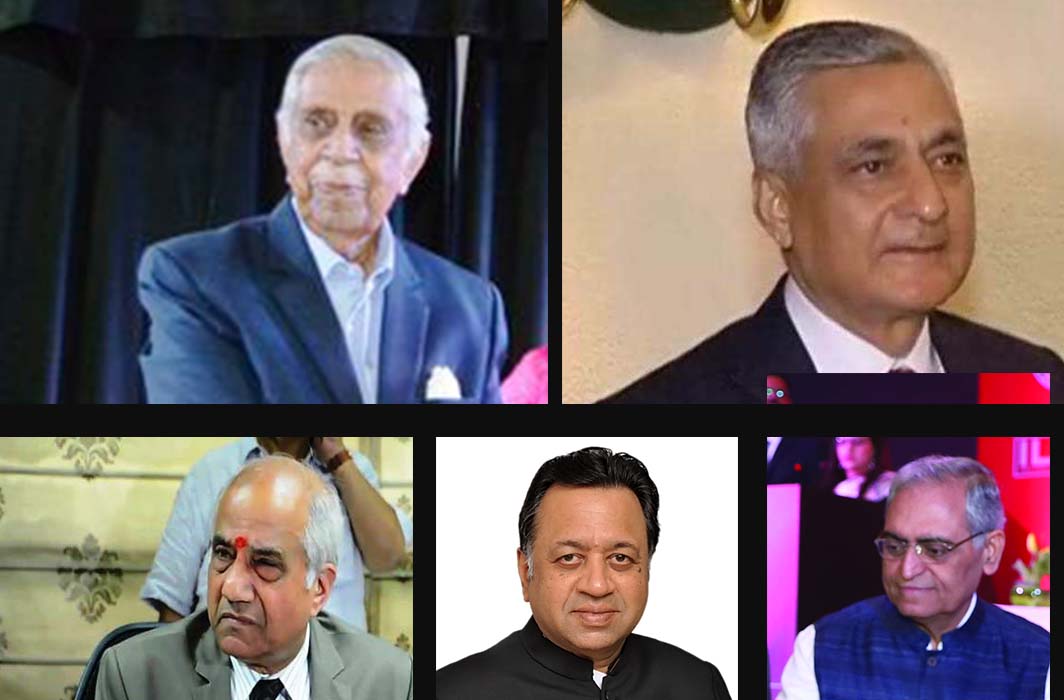 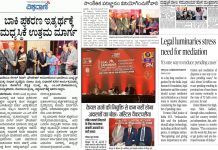 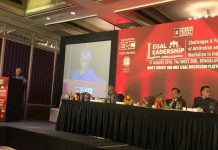 Legal Leadership Conclave: Justice Nagarathna Says Emphasis Should Be Not Only On Training Mediators But Updation of Legal Knowledge Too 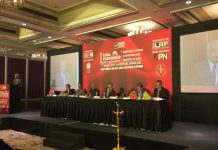 The lesser the interference by the state authorities the better is the spirit of Arbitration, Says Justice B N Srikrishna at Legal Leadership Conclave