The Counsel for the Petitioner argued that two beggars had died due to the collapse of a dilapidated shop of a municipal corporation located in the area of ​​Omati police station. 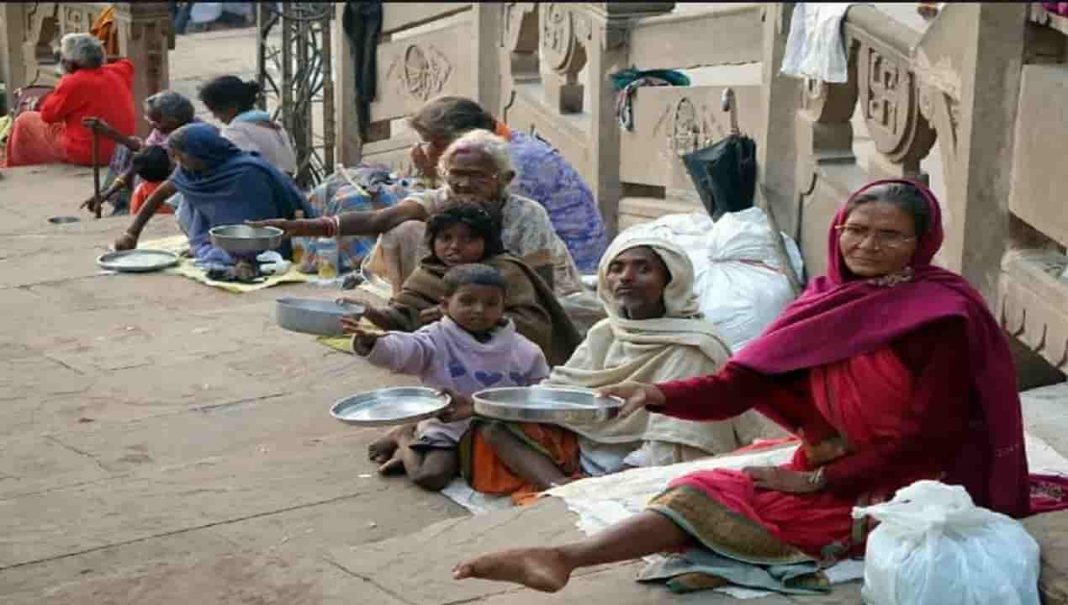 The Madhya Pradesh High Court has sought information regarding the arrangements for beggar’s shelter home in Jabalpur.

Apart from this, the Collector and the Municipal Commissioner have been asked to clarify on the death of two beggars due to the collapse of the dilapidated shop of the Municipal Corporation and the problem of child beggars at the intersections.

On Friday, the case was heard by the Division Bench of Chief Justice Mohammad Rafique and Justice Vijay Kumar Shukla.

The counsel for the petitioner argued that two beggars had died due to the collapse of a dilapidated shop of a municipal corporation located in ​​Omati police station limits.

As a rule, the municipal corporation had to repair the dilapidated shop in time but this was not done, leading to the accident. Therefore, investigation should be done to ensure concrete action against the culprits, the petitioner said.

It was argued that at every intersection of Jabalpur, child beggars are seen. The question arises that under the Child Labour Prohibition Act, why was no strict action being taken against those who make the children beg? Control guidelines are required in this direction.

Similarly, the response of the Shelter House for beggars in the limits of Municipal Corporation, Jabalpur should also be taken. This is because in the number of beggars seen in the city, there is no arrangement of rain-shelters in proportion to it. As a result, many beggars have no place to take shelter at night or end up on the Narmada river side, the petitioner claimed.

Various news reports published in Nai Duniya were cited with this PIL. Through these reports, the problem of child beggars on the streets of Jabalpur was highlighted. After considering all the references, the High Court issued notice and sought a reply.

The Court has fixed the matter on February 15 for further hearing.