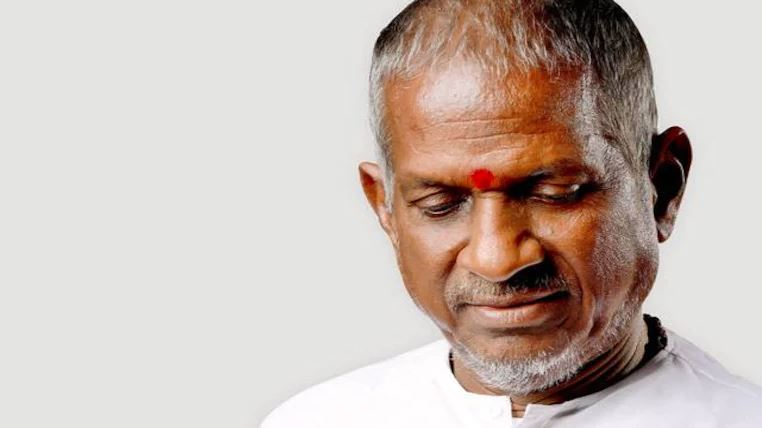 The Madras High Court recently recorded a settlement between celebrated music director Ilaiyaraja and the proprietors of Prasad Studios that would allow him a day to meditate in the music room where he composed his songs for the past 35 years as a condition to withdrawing cases filed over the denial of his access to the studio in 2019.

A single bench of Justice N. Sathish Kumar recorded the following before disposing of the suit between Ilaiyaraja and Prasad Studios.

The Advocate Commissioner appointed by this Court and the plaintiff will be allowed to enter the room where he composed his music for the last 35 years. On the particular day at the relevant time of his entry, the defendants shall make endeavour to see that nobody is present inside room.

It is now stated by both the Counsel that the room originally used by the plaintiff is now converted as a IT room of the defendants.

Accordingly, permission is accorded to the plaintiff to visit the place which was required by him to meditate for one day. When the plaintiff is meditating inside the room, simultaneously the material belonging to the plaintiff kept in the separate room at the same premises shall be removed by engaging packers and movers and the same shall be engaged by the defendants.

The Commissioner appointed by the Court shall take inventory of the materials kept in the separate room. It is also made clear that at the time of the entry of the plaintiff to the premises only three members would be permitted ie., one personal assistant and two music assistants besides Commissioner shall also accompany the plaintiff.

Ilaiyaraja has told the Court that he would withdraw all pending suits before the lower courts against the studio. The parties have agreed to bury their differences and give a quietus to the entire dispute existing between them.

Advocate V. Lakshmi Narayanan was appointed Advocate Commissioner, to be assisted by Advocate Naveen Kumar Moorthy to oversee the matter.

The plaintiff can enter the premises between 9 am to 4 pm. The Advocate Commissioner appointed by this Court should ensure that the timing fixed by this Court is adhered to properly. It is also the discretion of the Commissioner to extend the time, according to the circumstances prevailing at the relevant point of time, but at any event, the time period shall not exceed after 5 pm for taking inventory.

The Chennai Police Commissioner is to provide security and prevent crowds from causing any law and order problem when Ilaiyaraja undertakes the visit to Prasad Studios.

It is also submitted by both sides counsels that no party will claim anything against each other. This Court also appreciated K.V. Sajeev Kumar and Abdul Saleem, counsels on record, and P.S. Raman and P.H. Aravind Pandian, T.V. Ramanujam, Senior Counsels, for their valuable time spent in bringing amicable settlement between the parties.

Did you find apk for android? You can find new Free Android Games and apps.
Share
Facebook
Twitter
Pinterest
WhatsApp
Previous articlePlea in Supreme Court seeks doubling number of judges in High Courts, other courts to end cases’ backlog in three years
Next articleTrump’s pardoning spree: Is it legal?