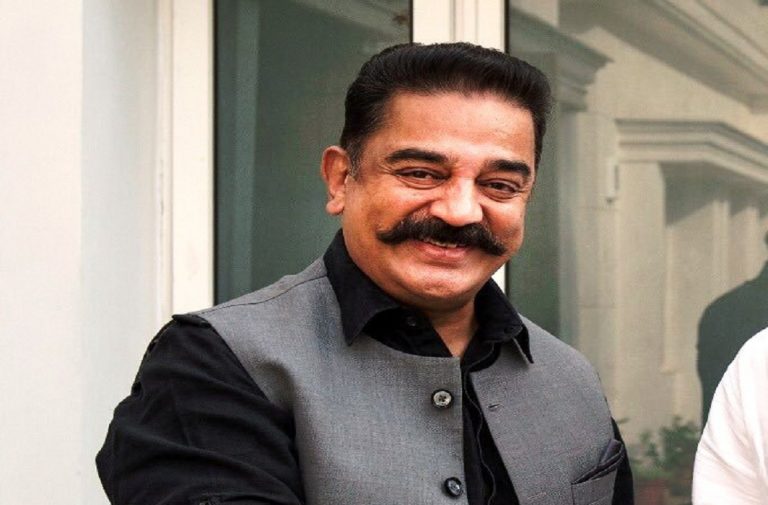 The Madras High Court on Monday granted anticipatory bail to Kamal Haasan in a case filed against him by the Hindu Munnani (Front) party for his comments on Nathuram Godse.

Haasan told the court that his comments “did not incite hatred. What I said was about co-existence and was not aimed at inciting hatred. What I said are historical facts”. The actor who had recently floated his own political outfit called the Makkal Needhi Maiyam (MNM) had stirred a controversy when during a campaign speech he said that the first terrorist of independent India was a Hindu and his name was Nathuram Godse, the assassin of Mahatma Gandhi.

A day later, the Tamil Nadu police booked him on the charge of spreading enmity on the grounds of religion and he moved the Madurai Bench of the Madras High Court, seeking anticipatory bail. In his petition, Haasan said he believed in universal brotherhood and was for peaceful co-existence. He claimed that the crux of his speech was not about promoting enmity or disharmony among religious groups or sections of people. Contending that he was falsely implicated in the alleged offence, Haasan said he was willing to abide by the conditions for grant of anticipatory bail.