Justice DY Chandrachud has been on the highest number of Constitution benches. He believes in the Constitution as a “transformative document”. SUBHASH C KASHYAP, former Secretary-General of the Lok Sabha and an eminent Constitution expert, spoke to INDIA LEGAL on Justice Chandrachud’s new role as chief justice 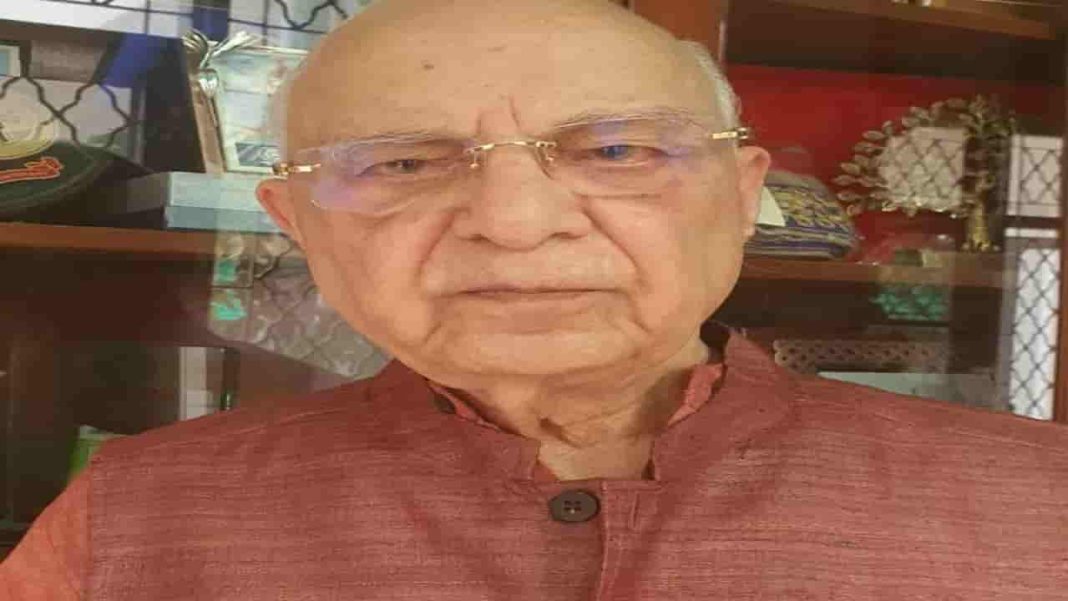 INDIA LEGAL: India has got its 50th chief justice as Justice Chandrachud. What are your thoughts on the appointment?

SUBHASH C KASHYAP: The appointment of Justice Chandrachud should be welcomed. Everyone should accept it.

IL: The Indian judiciary is facing a host of problems. Now that Justice Chandrachud has taken charge as the helmsman of the judiciary, how do you see him tacking long standing issues?

SK: No doubt the Indian judiciary is beset with formidable problems. But I firmly believe that Justice Chandrachud will face all kinds of challenges related to the courts, and come up with enduring solutions and do justice to everyone.

SK: The chief justice is the captain of the judicial team of the country. His vision guides the judiciary. Now that Justice Chandrachud has taken charge, it is expected that his team will dispense justice in each and every case.

IL: His judgments have shown the liberal, pro-feminist face of Justice Chandrachud. He has also given a lot of importance to the Constitution, so what is his responsibility as CJI?