Technopolis Grinds to a Halt

Parts of India’s Silicon City have been marooned after rains exposed its hi-tech lies. But this is the state of every city in the country with haphazard development and greedy contractors 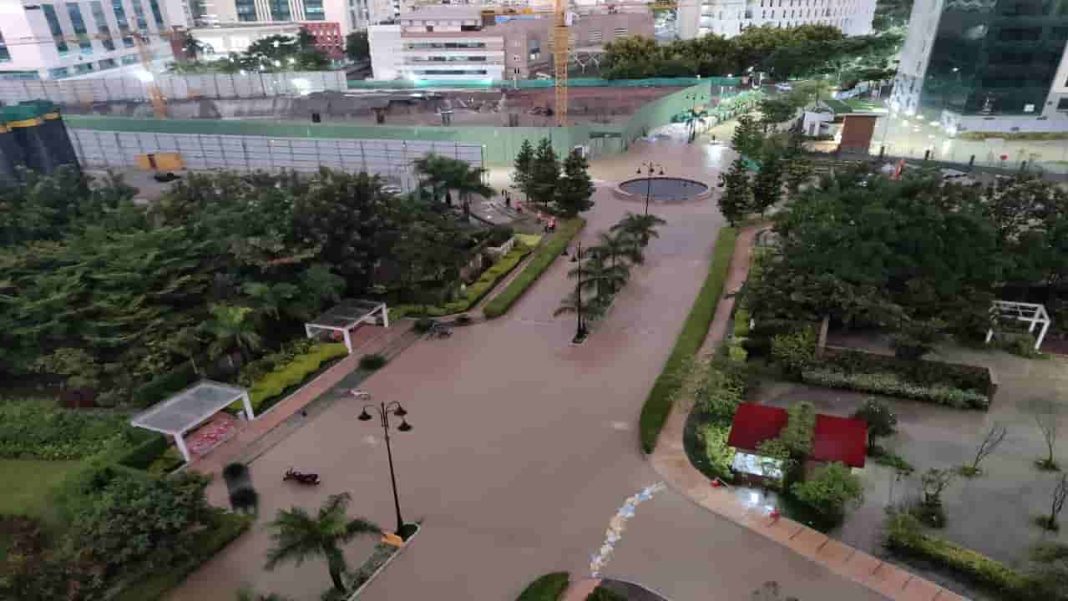 Technopolis grinds to a halt, rain wreaks havoc in hi-tech city. High water is here, can hell be far behind? There is all-round anguish over the state of Bangalore, or Bengaluru, after rains inundated its roads, leaving muddy lakes, lonesome buildings and weary travellers making their way home from the airport in tractors. A large part of it, one must admit, is that ungainly German word schadenfreude, which means being happy at someone else’s misery. The exactness of that word is not reflected in “One man’s meat is another’s poison” and it’s just one word, a trifle long with 13 alphabets. 13! Oh, that’s another coincidence.

For more than four decades, Bengaluru has been the magnet of the South, inviting attention and investment away from the original metropolises, Chennai and Hyderabad. The latter was once a sleepy, nawabi, mist-laden city surrounded by cantonments. The cities in Kerala didn’t count for investment as the state was often swamped by the red fog and the infamy of attimari. So, you get why the schadenfreude!

In the late 80s and early 90s, Bengaluru was a nice city; you would need a sweater if it rained in mid-August, like it does usually around Independence Day. The winters were colder, albeit not as bad as up North. The Garden City slowly grew out of being a scenic cantonment town and ballooned into a huge sprawl of concrete, tarmac and lakes overrun by development and greedy contractors. Along came investment as the big titans of MNC land made a beeline for the city for its nice weather (yes, that had to be said), cheap and good beer (that too) and hardworking people. That definition of people expanded from a Kannadiga-led South Indian populace to a thrumming hub of attraction for everyone across the country. Chhole and tikki are not difficult to find there, nor is Sindhi or Assamese food.

The disproportionate attention and its effect have left the city plagued by traffic problems for a decade or more. The number of cars has only grown. A few days ago, there were reports of lovers breaking up after being stuck in a traffic jam for three hours or so. The floods were waiting to happen.

So, how to bell the cat? Local administration comes under the state government; the Union government has scarce control over such haphazard urbanisation. In 2006, the Karnataka government expanded the limits of Bengaluru from 225 sqkm to some 700 sqkm by taking over eight municipal councils then abutting the city. Not many complained, even political rivals kept quiet.

While the situation in the older parts of the city has not been so helpless, the deluge has entered the tony parts that came up post-2006. Bungalows and villas costing Rs 30 crore minimum have been laid waste, tech CEOs resident there crack jokes on Twitter, their luxury cars submerged in basement lots. It should be kept in mind that even old Bengaluru’s many amenities and neighbourhoods had been lakes previously and were reclaimed, like the Kalasipalya bus terminus and the Kanteerava stadium. Also, the city is on a plateau, which means that geographically, the water should flow away from it into the surrounding taluks and forests. But the water table is now rendered incapable of fresh absorption, due to concretising of every bit of available earth.

As the wait stretches on for the rain to stop and the waters to recede, blame is being apportioned to previous governments. Not to be outdone, Opposition parties are asking what BJP MPs have done during the deluge; there’s a viral clip of Tejasvi Surya extolling the virtues of dosa and uppittu (upma) at an eatery.

The world gets this kind of flood shock every few years from India. Chennai in 2005, Gurugram in mid-2015, Hyderabad often, Gujarat recently, and now India’s Technopolis. We never seem to learn. New townships come, roads unwind at least 2 metres above your apartment complex’s ground height, turn into stagnant pools of rainwater and sewage after a mild, late-monsoon shower.

Some may say population growth and the incessant desire to own a home which is drilled into every Indian on reaching adulthood could possibly be the reason for such business for home loan companies and the construction mafia. The first remedy to arrest such haphazard development can be rent control laws that would obviate the need for real estate growth at any cost.

But how does one fight the unrelenting waters which only debouch into the space nature lent itself? Such a large number of homes and flats can’t be put on stilts and raised a few feet off ground. Maybe a few can, but the rest must surely be submerged. The roads have it worse, including the yet-to-be-completed Bengaluru-Mysore expressway, now inundated and dotted with cars flashing hazard lights in sheer panic as water laps at the ORVMs.

When Mumbai goes under its monsoon floods, or when it was rocked by blasts, the media hailed the spirit of its residents. Bengaluru will also have tech CEOs hail its return, but what is the point praising people’s fortitude for such a massive governance deficit. This is not some cricket match for the spirit to be firm and courageous over; these are people’s homes and savings and livelihoods washed away. The impact on the Technopolis will be meagre as Covid-19 ushered in work-from-home policies, but how does one go about that when the home is waterlogged?

Electoral politics don’t seem to hold hope of a turnaround as every party has its share of the contractor lobby. Given that democracy, however flawed, is the only option, there is room for a different kind of politics. Not the democratic model that’s left Delhi in the grip of a party that only considers electricity and water as amenities and has nothing to say about roads and infrastructure. The national capital fares worse every time there’s a downpour and the traffic piles up around unseen, cramped, dingy neighbourhoods, erupting like a hoard of pimples on the face of an acne-hit teen.

The need of the hour is a cogent policy to ensure habitations don’t come up in low-lying areas, attended by high penalties if they do. In the recent past, towers have turned to dust, townships have gone off the maps.