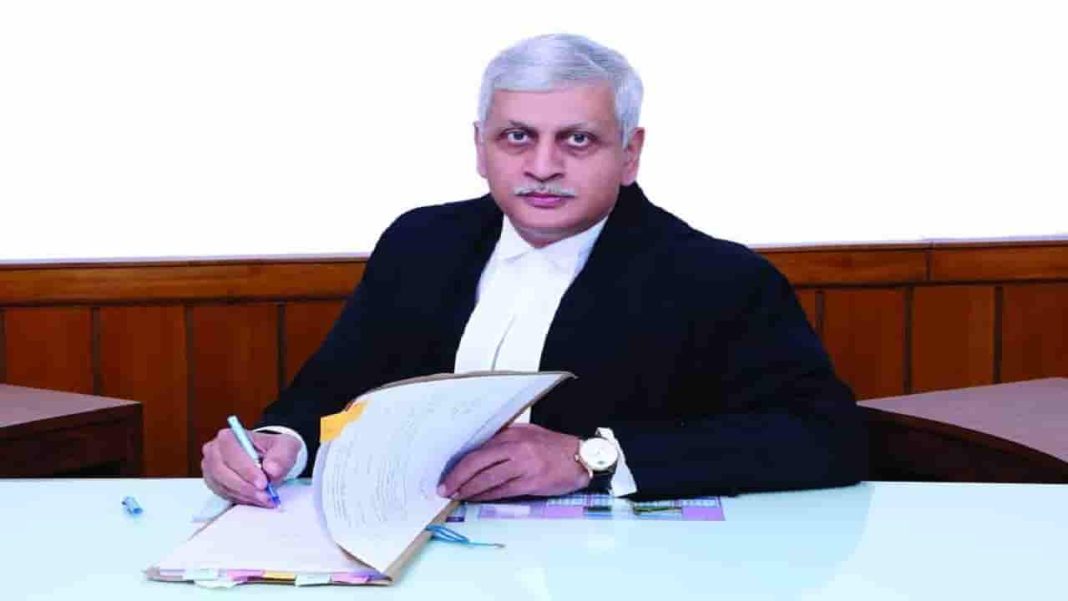 Chief Justice of India (CJI) UU Lalit has hit the ground running. The first thing he did after taking charge of the top office of the country’s judiciary was to constitute two constitutional benches. These benches are presiding three days every week to hear matters pertaining to constitutional validities; the aim being to complete one case each week. The CJI has given instructions to compress arguments in written form so that hearing is expediated.

Currently, there are about 53 cases requiring a constitution bench of five or more judges. The question is how efficiently the top court will discharge its duty as the constitutional court of the nation.

The JALDI report of VIDHI shows that the country’s largest court has become the court of appeal. Between 1950-54, mere 15% of the cases decided by the Supreme Court were decisions of Constitution benches. Between 2005 and 2009, this figure had come down to 0.12%. In 2021, only three judgments were delivered by the Constitution benches.

The Supreme Court has dual jurisdiction—appellate jurisdiction and constitutional court jurisdiction, so it is not that the apex court is doing something which it should not be doing. But over the years, neglect of important constitutional cases has impacted on the core issue of justice delivery.

Over the past three decades, an increasing number of cases are being brought under both writ and appellate jurisdictions. Simultaneously, the number of regular matters disposed of by the Supreme Court has been rising over the decades. The declining importance accorded to constitutional courts was noticed by the Law Commission which  proposed in 2009 the creation of a dedicated Constitution bench in Delhi and Cassation benches in four regions of the country to improve acc­ess and deal with backlog.