Justice Chandrachud has always actively interacted with law students of the country. His interest in education in general and law education in particular is noteworthy. As he assumes the office of chief justice, current and former vice-chancellors of universities articulate their expectations. A report by India Legal. 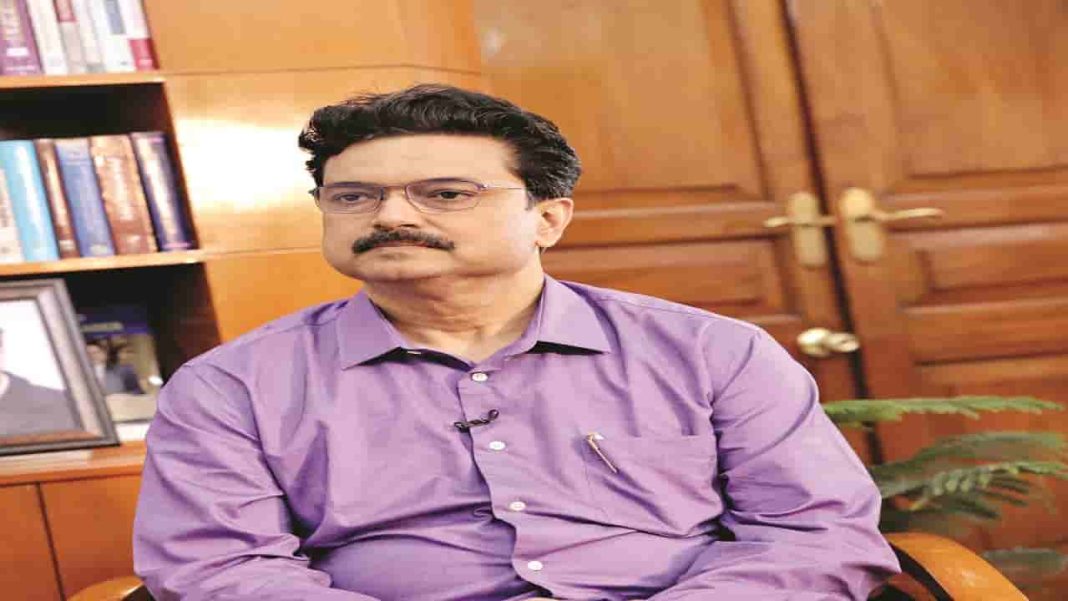 “Today it’s a proud moment for Delhi University that one student who has been taught here has become India’s 50th Chief Justice of India. It’s such a joyous moment. Furthermore, today we realise how the Delhi University has played such a crucial and successful role. As I’m aware, Justice DY Chandrachud graduated in 1979 from St. Stephen’s college in Delhi, and in 1983 from the Faculty of Law, he did his LLB. Which means he spent most of his years in Delhi University.

This institution helped nurture and elevate his talent, and we’re all glad. Justice Chandrachud’s accomplishments are outstanding, and he’s a very forward-looking judge. While serving in the High Court, he did a remarkable job. Likewise, when he was serving as chief justice in Allahabad High Court, he gave outstanding judgments, which were not easy to give. When elevated to the Supreme court, he delivered right to privacy judgment and other landmark verdicts which protected the dignity of India and its people. So, now, I proudly say that every student who graduates from any university should be like Justice DY Chandrachud. This is such a joyful moment, and I extend my wishes to him. Delhi University recognizes his achievement. Moreover, his father Justice YV Chandrachud, too will today be proud of his son.”

Justice Chandrachud will hold office of CJI for two years, which will be significantly a long tenure seeing the earlier not very long terms. Justice Chandrachud’s contribution to Constitutional Jurisprudence through his judgments have championed the cause of women in the judiciary, freedom of expression and press freedom. His contribution to successfully oversee the transition to virtual court hearing during the Pandemic being a member of e-courts committee has been very seminal. Justice Chandrachud over the years has delivered many judgments of great importance, strengthening democracy. He is hailed as one of the most progressive judges in the present times. His landmark judgments on Right to Privacy as a fundamental right overruled the Habeas Corpus case of Emergency times. This judgment was passed by a bench of Justice YV Chandrachud . His other judgments include the judgments on Aaadhar, decriminalisation of Section 377, entry of women in Sabrimala shrine, Hadiya case, permanent commission for women in Army, freedom of expression and press and also the expansion of the right to abortion. To be more precise, since 2016 when he became the judge of the Supreme Court of India, Justice Chandrachud has been one of the most prominent judges and has contributed in more than 200 judgments. Justice KS Puttaswamy(2018) judgment where his dissenting opinion has been hailed as the most landmark dissents. All his judgments are marked by his very progressive judicial views. His concern for personal liberty rights and right to privacy in his judgments earns him a special status as a jurist judge who has contributed greatly to Constitutional Jurisprudence and principals of Constitutionalism. His contributions to enriching the justice jurisprudence of India is going to be very significant and will be remembered as the most momentous occasion in the judicial history of India. Country will always proudly celebrate his contributions to judicial craftsmanship and remain his judgments debtor for all times to come.”

My heartiest congratulations to Justice DY Chandrachud on his assuming the office of 50th Chief Justice of India of the largest democracy in the world. The historic judgments delivered by Justice Chandrachud has raised the expectations of the people of India on the judiciary. The Supreme Court of India enormously contributed for cleaning the air pollution in Delhi. Similarly, if the rivers, canals and tanks in India are protected from industrial and sewage pollution, people will be blessed with good health.

There are hundreds of FIRs pending in the Union Territory of Jammu & Kashmir relating to murders of Kashmiri Pandits in 1989-91. If the Supreme Court could provide a logical conclusion to the criminal proceedings in these matters, it would be a great relief to the Kashmiri Pandit community.

Among other things, I hope Justice DY Chandrachud will continue the legacy of Justice NV Ramana regarding the development of Judicial Infrastructure Corporation for speedy justice.”