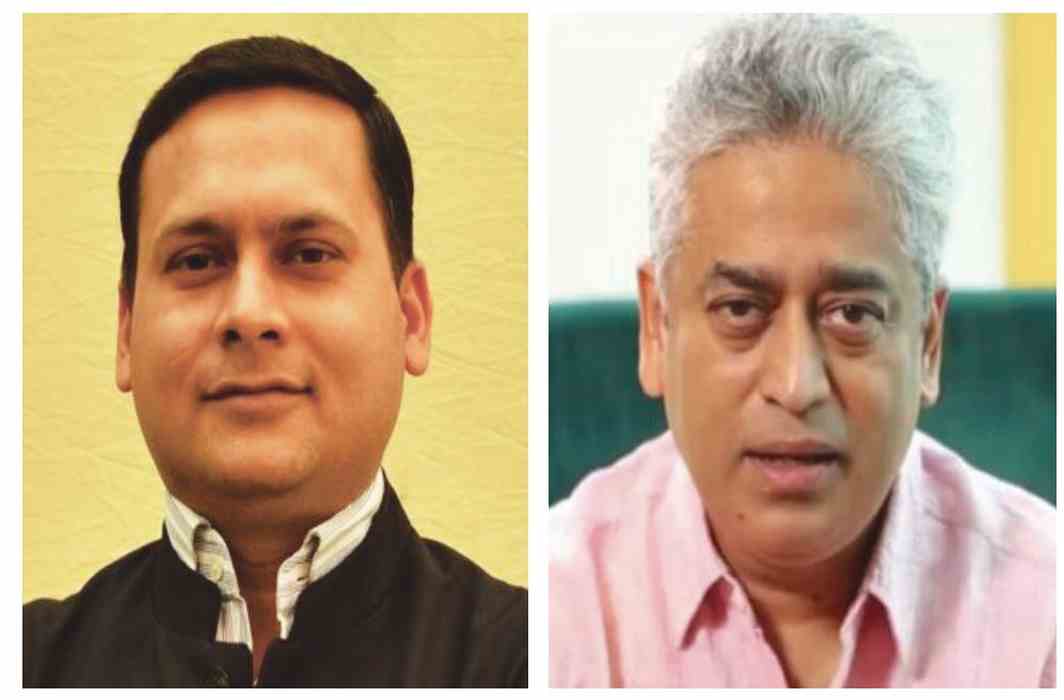 Journalists are learning that any stand that is contrary to the government’s view makes them prime targets for trolling led by the head of the BJP’s IT cell, Amit Malviya.

The latest victim is senior journalist Rajdeep Sardesai, respected for his balanced views, who faced an incendiary, offensive and legally untenable Twitter post from Malviya in reply to the TV anchor’s tweet: “At every anti CAA rally, I have spotted only the tricolor and pics of Mahatma Gandhi.. at pro CAA rallies, the saffron flag is seen along with the tricolour… think about it…” Malviya responded by creating a crude Twitter poll asking whether Sardesai should be an ISI propagandist.

The Editors Guild of India was forced to take note and issue a strongly worded statement terming Malviya’s action a deplorable act. The statement added that Malviya’s act questions the “integrity and patriotism of Rajdeep Sardesai, who is a journalist of standing”. Malviya deleted the poll but Sardesai had the last word: “My friend, carry on with this brazenly slanderous and incendiary campaign. My New Year resolution is to stay calm…may spirit of India shine bright!”

The Deccan Chronicle, the English daily from Hyderabad, is going through some convulsions. Last week, it closed down its Bengaluru edition along with all three of its Kerala editions.

The latest closure, which follows an earlier shutting down of its financial newspaper, is seen as a fallout of the Enforcement Directorate (ED) raids on the company. In August, the ED raided the company in connection with an alleged Rs 1,000-crore bank fraud. In 2017, the ED had attached assets worth Rs 217 crore.

Significantly, the company was owned by T Venkattram Reddy, former owner of Deccan Chronicle (and the defunct Deccan Chargers IPL team) and a Congress backer, who was sent to jail by the CBI. The company was sold under bankruptcy and its new owners, SREI & Co, are said to be restructuring. DC, as the media company is known, has 11 editions across Andhra Pradesh, Telangana and Tamil Nadu and also owns The Asian Age, the Delhi-based daily founded by MJ Akbar.

The latest Indian Readership Survey (IRS) for the third quarter of 2019 offers some insights into current media consumption. According to the data, the overall media reach has grown, led by digital. The report also reveals an interesting twist: more Indians now read English, with the percentage rising from 26 percent in IRS Q1 to 29 percent in Q3.

That is one of the key findings of the latest numbers released by Media Research Users Council which also confirms that while digital news consumers are growing, the print media retained its readership, or showed some growth. All the national newspapers, except The Telegraph in Kolkata, witnessed growth in their total readership. The figures indicate that multimedia consumption is the order of the day, with each medium holding on to its loyal consumer base. While internet numbers are expanding, data on the rest of the media is reflective of stability in consumption pattern. Magazines, like TV and newspapers, saw stability in reach.