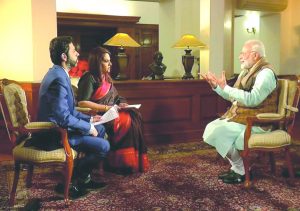 So rare are Prime Minister Narendra Modi’s interactions with the media that even the occasional interviews he reluctantly grants are carefully choreographed. He has not held a single press conference in all the time he has been in office and the interviews he has given so far can be counted on the fingers of one’s hand.

Here’s how they go. The media outlet is asked to send a set of questions in ad­vance. These are sent back with some crossed out. For print interviews, the answers are written out and returned. When time and circumstance permit, the interviewer (only editors and prime time anchors qualify) is asked to show up at Race Course Road for what is essentially a photo-op. In the case of television news, the preparation is similar—questions in advance and a subtle but stern mention of subjects to be avoided. The session is recorded, vetted and run only then. Since it so rare, even that stage-managed effort qualifies as an “Exclusive”. 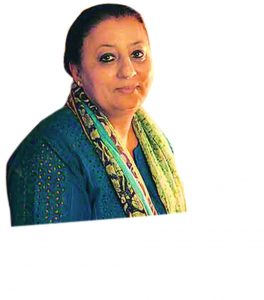 When The Indian Express published the sensational Panama Papers series in 2016, few knew the effort that went into the final editorial product which listed a host of Indians with hidden accounts in the tax haven along with their reactions. The three-member investigative team spent some eight months meticulously going through the huge pile of leaked documents to identify the 500 Indian account holders and details of their ownership. The head of the team was veteran investigative reporter Ritu Sarin who has just been awarded the International Press Institute (IPI) India Award for Excellence in Journalism.

The Vienna-based IPI is a global network of journalists, editors and media executives committed to defending press freedom and the free flow of news. Sarin, who is Executive Editor Investigations at the Express was awarded for her “sustained work in investigation of crimes, political assassinations, terrorism cases, frauds and economic offences” and was selected by a jury of the IPI’s Indian National Committee chaired by eminent jurist and former Attorney General Soli Sorabjee. 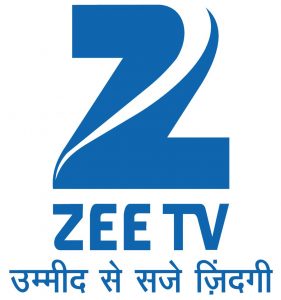 Anil Ambani’s push to reduce the debt of his companies involves some that are in the media space and he could well have found his white knight in the form of Subhash Chandra of ZEE TV. Sources have confirmed that the deal for ZEE to acquire some media assets of Reliance is done and awaits regulatory approvals. Reliance Capital was already in the process of “value unlocking” which now includes the radio and TV businesses. The radio broadcasting business, operated by Reliance Broadcast Network Ltd, holds 45 operational licences and 14 new licences. In the television space, which is of more interest to Chandra’s ZEE TV, ZEE is likely to acquire two general entertainment channels—Big Magic and Big Ganga, and four other TV licences. Big Magic is a comedy channel catering to Hindi speaking markets while Big Ganga is a leading Bhojpuri entertainment channel catering to audiences in Bihar, Jhar­khand and Purvanchal. The acquisition will make ZEE clear leader in the TV entertainment space, where it is already a dominant presence. 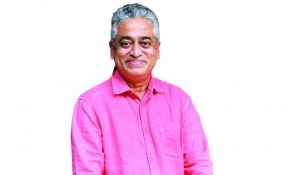 TV anchor Rajdeep Sardesai has filed a police complaint against Prashant P Umrao, the lawyer who gained dubious fame over the case of the disqualification of AAP MLAs in Delhi. The trigger for his ire was Umrao’s tweet which had attributed a quote to Sardesai calling for “killing a 1,000 Hindus”. Alt News has exposed Umrao for fake news on his Twitter handle @ippatel. Umrao’s output shows a right-wing  mindset. Sardesai tweeted: “Have filed criminal complaint against the Twitter handle @ippatel for putting out blatantly fake inciting tweets. Let us see what action @Uppolice and @DelhiPolice now take.”