Standing up to Pressure 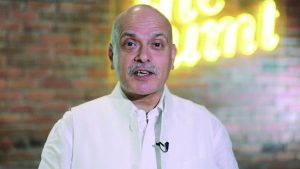 Quint, the online news portal started by Raghav Bahl after he sold his stake in TV-18 to Mukesh Ambani, has stood out for its independent and balanced coverage. In the heat of the Gujarat election battle, however, it faced a showdown with the PMO over one of its video ground reports from the state. The video, taken at a rally addressed by the prime minister, showed lots of empty seats and, more hurtful, people actually walking out while Modi was speaking.

With the high stakes involved in Gujarat, the PMO has been keeping an eagle eye on all media coverage, especially anything negative. Quint immediately received a call from the PMO asking for the video to be removed. The portal refused, saying it was a legitimate and authentic ground report.

However, it did make a concession, moving the video from the lead image to lower down in the queue, but by then, it had already gone viral. 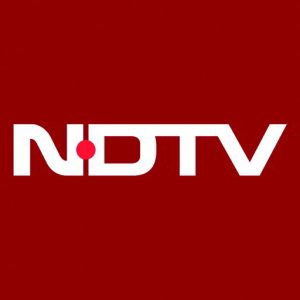 In a major organisational revamp, NDTV has made some surprise changes. The biggest surprise is the elevation of Suparna Singh as CEO of the group. The post of CEO has been vacant since Vikram Chandra left the position in October 2016 to return to anchoring with a new designation of Consulting Editor.

Suparna’s elevation is a surprise because she helped create and run a major new property—NDTV Convergence, the online news service that has been the group’s only profitable venture in the recent past and her moving out will be keenly felt. On the other hand, she is one of the oldest employees of NDTV—she joined it in 1994 after getting a Masters degree in media from Syracuse University—and has experience in all areas of the group’s media activities, from editorial, digital, internet as well as management, as Director of Strategy dealing with revenue and cost management. She will have a co-CEO—the current CFO and Director, Finance, Saurav Banerjee. The trigger for the revamp could be the recent demise of KVL Narayan Rao, Group CEO and Executive Vice Chairman of the company. 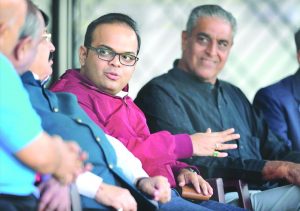 The defamation case filed by Amit Shah’s son, Jay Shah, against online news portal The Wire, is getting curiouser and curiouser. When he filed the case last October in Ahmedabad, Shah junior insisted on a speedy resolution to “clear his name”. His own efforts have been anything but speedy. The case has been postponed thrice, all at Shah’s lawyer’s behest. Shah has not appeared even once. 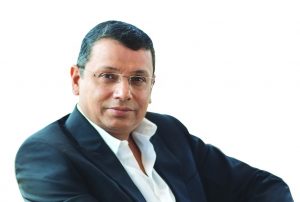 Climbing the corporate ladder can be tricky, as Uday Shankar, the man in charge of India’s largest media company, Star TV, is discovering. Barely days after the CEO and chairman of Star India, was appointed as President 21st Century Fox Asia, a huge elevation, his boss, Rupert Murdoch, has decided to sell his TV and some other media holdings, including  Star India, to Disney. That means Shankar, a known favourite of Murdoch, will now be reporting to new bosses. As of now, Shankar’s new role meant that he would oversee Star India’s video businesses across Asia and be involved in key strategic initiatives for the region, not just India where Star TV is already in a dominant position. Whether his new bosses back in Burbank, California, give him the same responsibilities as Murdoch did remains to be seen.