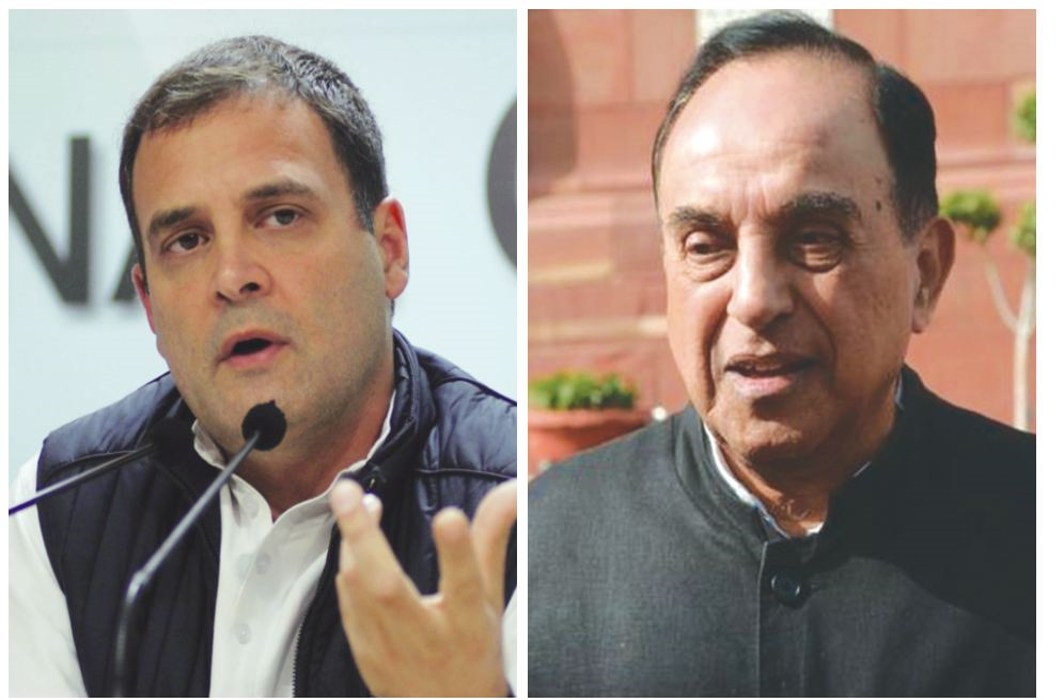 The issue of freedom of the press has gathered momentum in recent times and has now reached the Rajya Sabha where an opposition group has submitted a notice to chairman M Venkaiah Naidu for a discussion on the subject. The notice has the signature of NCP chief Sharad Pawar but what makes it interesting is that it has also been signed by BJP member Subramanian Swamy. A total of 16 opposition parties have signed the notice, including the Congress, the Trinamool Congress, the Left parties, the DMK, the SP and the BSP.

The notice is clearly triggered by the opposition’s belief that the Indian media is under severe pressure from the NDA government and has been intimidated or coerced into backing the BJP. Rahul Gandhi on the campaign trail had attacked a “pliable media” for playing up the ruling party’s agenda while ignoring the rest. Swamy’s signature is intriguing because of his personal attacks on certain media houses, most notably NDTV.

The opposition is armed with the annual World Press Freedom Index which ranks 180 countries based on an amalgamation of factors. India is ranked 138 on the index.

Considering the signatories, the debate which they want next week will be the first united opposition effort to take on the government, more so considering it is also signed by YSR Congress members. Freedom of the press is also seen as an issue on which the Modi government is vulnerable.

In a surprise move, the finance ministry has barred Press Information Bureau (PIB) accredited journalists from entering North Block unless they have prior appointment. This restriction is only enforced ahead of the Budget, when the entire ministry is quarantined to maintain secrecy, and lifted once the Budget has been presented. Right now, only the Prime Minister’s Office and the Ministry of External Affairs require prior appointments.

The PIB, under the Ministry of Information and Broadcasting, grants accreditation to full-time journalists with a minimum of five years’ experience. The accreditation itself is issued after a detailed security check by the Ministry of Home Affairs, including on-site verification of their residence by police. The PIB accreditation card is valid for entry into almost all ministries.

The recent move is seen as a reaction to some reports in the media which were critical of the Budget, or some of its proposals. The order restricting entry is issued by the Budget division in the Department of Economic Affairs, Ministry of Finance.

The Budget has also hit the print media hard with the announcement of a 10 percent customs duty on imported newsprint, duty-free till now. This is seen by print media owners as a double whammy since revenue has been already hit by the growth of digital media. According to experts, the duty on newsprint would increase the cost of operations by three to four percent, which will shrink profit to an all-time low. This comes on the heels of a huge spike in the cost of production as the price of newsprint went up by as much as 60 percent over the past 18 months before it started to stabilise. Many newspaper owners see it as a pressure tactic on the industry to remain compliant. A newspaper spends 30 percent or more of the total cost on newsprint. Reducing the use of imported newsprint is not seen as an option as domestic newsprint is vastly inferior in quality. No newspaper has sought to raise cover price. The only option is large-scale retrenchment of editorial staff or an increase in advertorials or staging events to generate revenue.

Journalists who cover Bollywood and come under The Entertainment Journalists’ Guild of India (EJGI) have decided to boycott Kangana Ranaut and demanded a public apology from her following an ugly spat between the national award-winning actress and a journalist. The heated exchange took place during the song launch of upcoming film JudgeMentall Hai Kya, in the presence of producer Ekta Kapoor and actor Rajkummar Rao. Kangana took on a reporter, Justin Rao, over his negative comments on her last release, Manikarnika: The Queen of Jhansi. She also accused Justin of running a smear campaign against her, which he vehemently denied. An ugly exchange followed ending in the Guild’s decision to boycott her. Media representatives met Ekta Kapoor to demand an apology from Kangana but that seems unlikely. 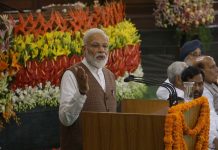