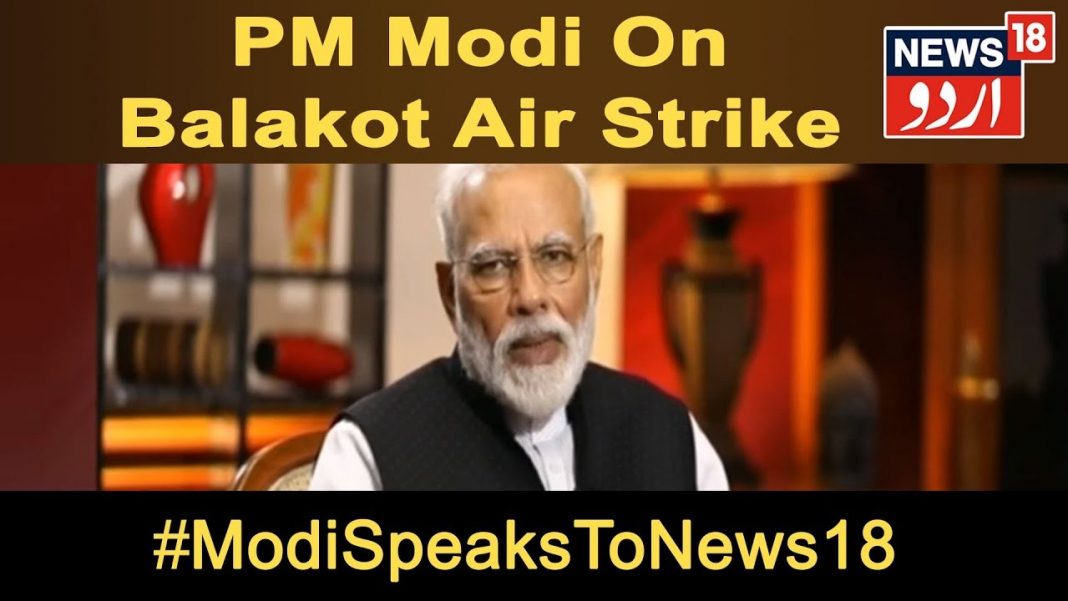 Ever since he became PM in 2014, the biggest negative regarding Modi’s governance style has been his disdain for the media and his refusal to give one-on-one interviews. The few occasions he has given in were farcical and scripted. Now, with elections happening, his advisers are urging him to use the media more to put across the party line and counter criticism. Predictably, he has started with TV channels considered “friendly”, like Arnab Goswami’s Republic TV, but in what is his longest media interaction so far, he spent almost an hour with Network 18’s editor Rahul Joshi. While TV 18 is owned by staunch Modi supporter Mukesh Ambani, Joshi asked some pertinent questions—on demonetisation, for instance. Clearly they had been submitted in advance since Modi came across as glib and more statesman-like than before. Sources say that more interviews, including in print, are in the offing as part of a larger strategy to use the media to spread his message of nationalism and list his achievements.

Meanwhile, the channel’s American partner CNN, under the banner of CNN News 18, is also going big on the Indian elections. Its sister channel, IndiaCast, aimed at the Indian diaspora, is launching a series called “India Dialogues” which will be telecast in the US and will focus on the Indian elections. The first of these was held last week and features a live audience which interacted with the Indian panel. The panel included BJP leader Seshadri Chari, former military secretary of the Indian Army Lt General Syed Ata Hasnain and journalist Ajoy Bose. The audience comprised NRIs and Indian students and was held in New Jersey which has a large Indian population. IndiaCast distributes News18 and the channel is popular among the Indian diaspora for news from India across politics, business, entertainment, sports, and so on.

According to Sharad Alwe, managing director, Update Advertising, an aggregator of regional cable TV advertising across India: “In 2014, the spends on cable channels were in the range of Rs 20 crore. This year, we expect it to be around Rs 50 crore.” A candidate spends anywhere between Rs 50,000 and Rs 1.5 lakh on local cable channels as a part of his/her election campaign.

American media giants are heavily involved in the Indian elections in terms of trying to curb hate speech and fake news. Facebook’s India foray is bigger than the effort they put in for the US polls. Facebook has expanded its partnerships to third party fact checkers who cover a wide variety of Indian languages including English, Hindi, Bengali, Marathi, Telugu, Tamil, Malayalam and Gujarati. These fact checkers provide the correct facts for a story that has been deemed to be false. Facebook is removing around one million abusive accounts every day using Artificial Intelligence and Machine Learning. Recently Facebook joined in a voluntary code of ethics with the Election Commission of India (ECI). Facebook has also launched two new products in India, “Candidate Connect” and “Share You Voted”. The former gives voters accurate information about the candidates and the latter lets people share with friends that they’ve cast their vote. WhatsApp too has a new strategy for tackling misinformation: crowdsourcing. The company is offering its 200 million users in India a new tip line where they can send in messages, pictures or videos they want fact-checked. A “verification centre” will respond to the user, indicating whether the information is true, false, misleading or disputed.

The Facebook-owned messaging app has developed the tip line, known as Checkpoint, in partnership with an Indian startup. It will be available in English, Hindi, Telugu, Bengali and Malayalam. WhatsApp is hoping to use the new service to broaden its fight against fake news during an election that’s viewed as a key test of whether social media platforms can prevent the spread of rumours and hoaxes.