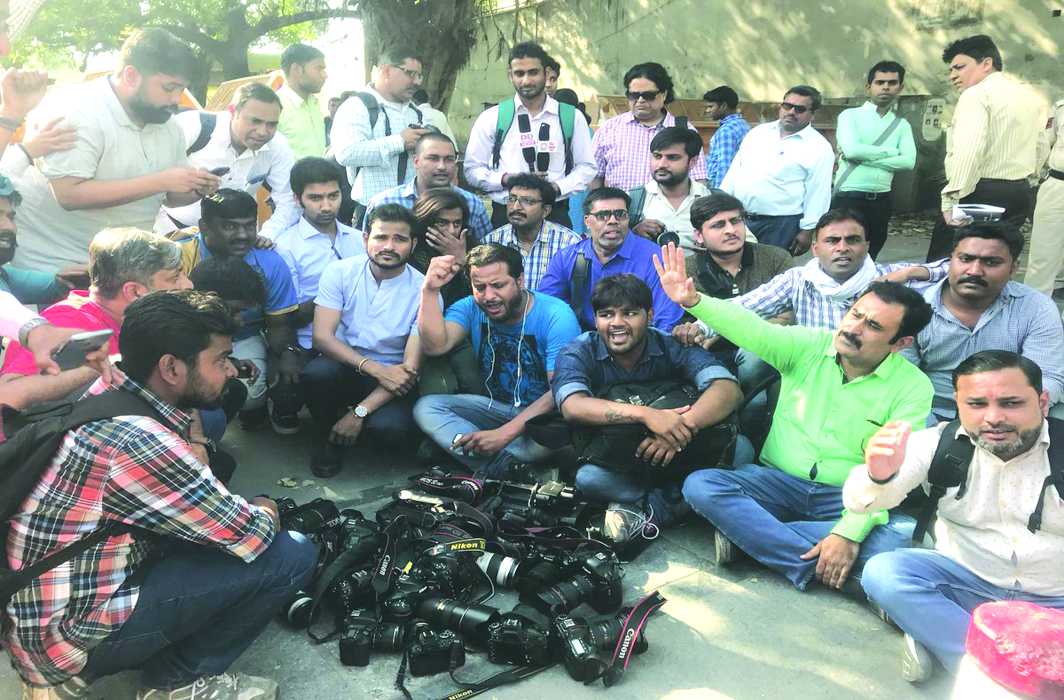 The worst possible news for journalists lay in these grim statistics: Since 2015, there have been 142 attacks on mediapersons in India. No less than 70 journalists were killed between 1992 and 2016.

That is straight from the National Crime Records Bureau which has now been ordered by the Rajnath Singh-led home ministry to start compiling data on an annual basis on crimes against journalists, including murder, attempt to murder, assault and intimidation.

The statement from the government comes after a delegation of journalists met Singh and submitted a memorandum relating to the increasing attacks on media personnel in several states of the country. They also demanded enactment of legislation to protect and safeguard the lives of journalists while discharging their duties, and also sought a status report by the ministry on pending cases of violence and murder of journalists.

Here’s more bad news—over the past three decades there has not been a single conviction in cases of violence against journalists. Since Gauri Lankesh was gunned down in Bengaluru last September, three other journalists have been killed on duty, within a span of 72 hours, last month in Madhya Pradesh and Bihar.

If the government was interested in punishing those who put out fake news, would it have dared go against the blatantly pro-Modi and hyper-nationalistic Times Now television channel?

“Reports coming in of Nirav Modi arrested in Hong Kong; this could be a major major breakthrough for the security agencies, for the investigative agencies who are trying to get Nirav Modi back in India and face the law.” A few seconds later, the anchor repeated this: “Reports just coming in that he has been arrested in Hong Kong. Remember it was a request from the Enforcement Directorate as well to Interpol to go for red corner notice for Nirav Modi. Investigative agencies were pitching hard to get him back in India.” The telecast on Nirav Modi’s arrest lasted almost a minute before the channel reverted to its normal fare of Pakistan-bashing.

Times Now never went back to the story it had supposedly broken. 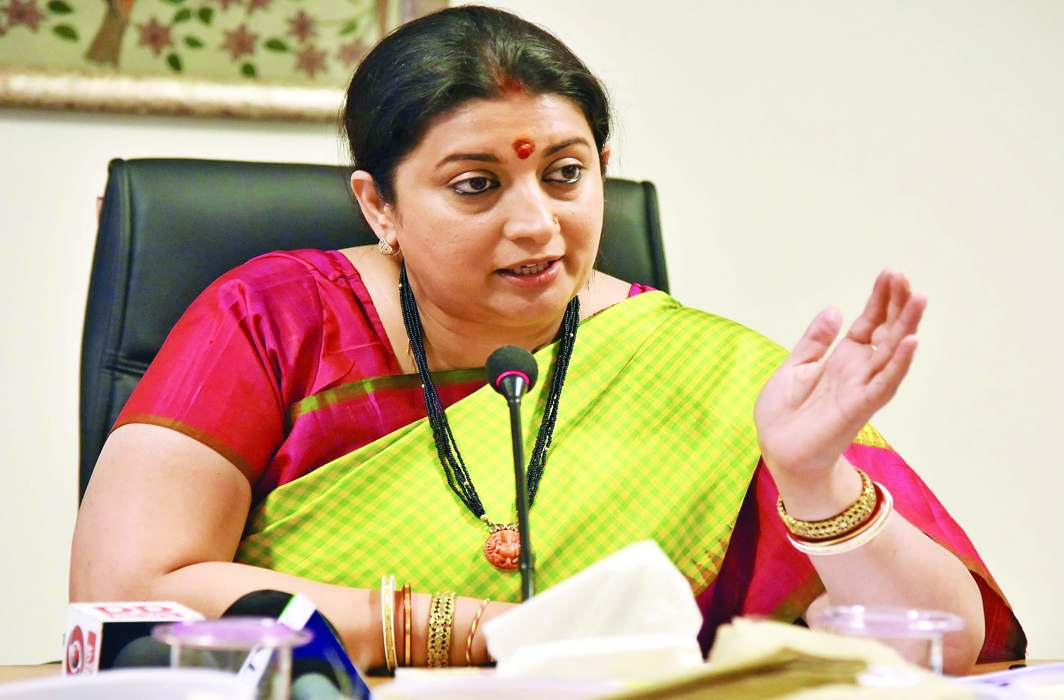 The embarrassment over the PMO shooting down her proposal to punish mediapersons for publishing fake news has not deterred Information & Broadcasting Minister Smriti Irani. She has set up a committee to suggest regulations for online media which is farcical in its composition. Of its nine members, five are secretaries from various ministries and departments of the central government. There is no representation from online media, and, strangely, there are two members from two organisations representing TV channels.

The composition suggests that bureaucrats will have the majority voice in deciding what the new regulations will be. Clearly, Irani and, by extension, the Modi government, believes that bureaucrats have the greatest competence to regulate online media. The terms of reference set by the committee make a special mention of regulating Facebook and Google.

No democracy in the world has ventured into territory which involves monitoring or controlling several thousand online media outfits and other individuals who constantly upload text and video content on Facebook. The motive is clear: Online media is now bigger than mainstream media in terms of reach and viewership with its free content and multiplier effect which giants like Facebook and Google have mastered.

In her aborted crusade to punish those who purvey fake news, Irani had some embarrassingly fake news of her own to contend with. Six days after a bulletin about the death of former Chief Election Commissioner TN Seshan was exposed as fake by numerous websites (his wife had died but he is very much alive), Irani and her cabinet colleague, Jitendra Singh, tweeted their condolences. Both tweets were hastily deleted but not before they went viral.