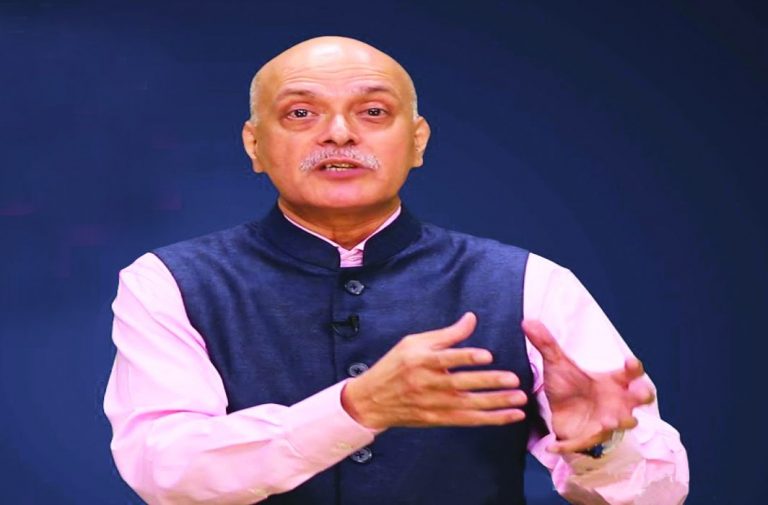 More than a dozen income tax officials raided the residence and offices of Raghav Bahl, founder of the Network 18 group and news portal, The Quint. The tax department officials said that Bahl was being investigated for allegedly making “bogus” long-term capital gains in a share sale transaction completed around two years ago. Several journalists and politicians condemned the raids as an attempt by the government to muzzle the voice of independent journalism. Expressing concern over the raids, the Editors Guild of India said: “While the tax administration is within its rights to make inquiries in compliance with the relevant laws, it should not exercise those powers in a way that could be seen as intimidation of the government’s critics. The Guild believes that motivated income tax searches and surveys will seriously undermine media freedom and the government should desist from such attempts.” Former Union Minister Arun Shourie, too, expressed support, saying: “A raid or a prosecution or a persecution by a government that lies every other day, actually every day, is the certificate that The Quint and Raghav and his team are speaking the truth.” At a time when most media houses are pandering to the Modi government, Bahl is considered by many as one of the few credible voices unafraid to speak the truth.

Those who looked forward to reading The Hoot to know about the latest scandal or significant developments involving the media in India are a disappointed lot. For the last two weeks, all work seems to have stopped as far as news or inside reports are concerned. Founder of the media-focused site Sevanti Ninan announced that running The Hoot on a daily basis is “no longer viable”. She went on to add that it was proving a struggle to find senior journalists willing to commit to the website full-time; other, better-resourced platforms have emerged. She also said that she had been unable to find someone to partner her to raise funds for the site. That is indeed sad news. The site was widely seen as a media watchdog since its launch in 2001. It was the first to take readers inside newsrooms and record how editorial decisions were made and why. More importantly, it was the first to detail and analyse ownership structures of the media and editorial hierarchies. The website in its new avatar is more of an archive and says it is morphing into a “media research resource” hosted by Ashoka University.

Senior journalist and author Josy Joseph, who quit The Hindu as its National Security Editor, is planning to start an online multi-lingual news portal. Joseph says that his resignation from The Hindu was in protest against the newspaper’s and the mainstream media’s general attitude of killing important stories and self-censorship which stifles a journalist’s efforts to report important developments and hold the powers-that-be accountable. Joseph is now busy raising funds for his soon-to-be launched venture which he says will focus on “independent, academic, investigative and in-depth” journalism. Joseph’s wife, Priya Solomon, too has been running a Malayalam portal— azhimukham.com—for the past five years. The portal, which was recently chosen as a grantee by the Azim Premji-funded Independent and Public-Spirited Media Foundation, has made a mark for itself with its sharp political critiques. Joseph says he plans to launch his news platform by November this year. Given his reputation as a crack investigative reporter credited with exposing the Naval War Room leak case, the Adarsh Housing Society scam and the LTC scam and with an equally explosive bestselling book, A Feast of Vultures, to his name, Joseph’s venture should be one to watch out for.