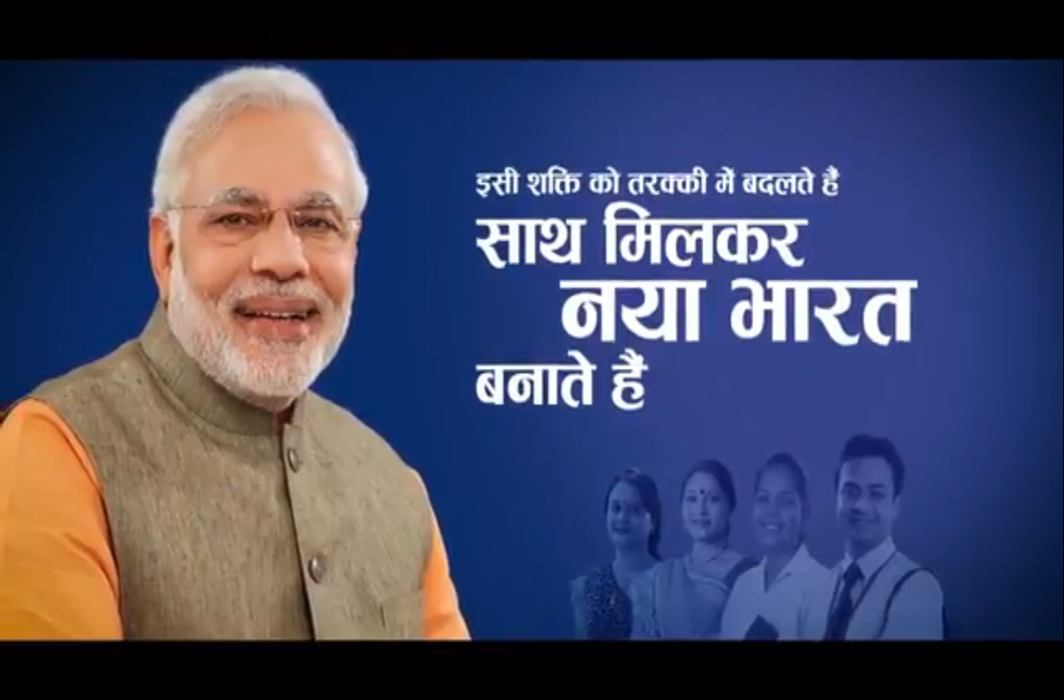 National news broadcasters are grinning all the way to the bank. After some challenging times with fierce competition leading to slashing of advertising rates, one event—assembly elections in five states—has boosted their bottom lines, courtesy of the BJP. In the run-up to the elections, the BJP emerged the biggest advertiser on television, dislodging big-time advertisers like Netflix, Trivago and Nestle. The data compiled by the Broadcast Audience Research Council (BARC) showed that the BJP’s advertising blitz appeared on television channels a mind blowing 22,099 times. The bonanza was confined to nat­ional channels, mostly Hindi, apart from regional and local channels popular in Madh­ya Pradesh, Rajas­than and Chha­ttis­garh. The other bene­­ficiary was adver­tising firm Ogilvy & Mather which has been working on BJP campaigns since the 2014 elections. Till November 14, the BJP had toppled number one advertiser Vimal Pan Masala. The big question, of course, is who all are funding the huge expense involved. Corporate India seems to be still betting on Narendra Modi and the Ambani brothers, Gautam Adani and a host of other biggies have electoral trusts as part of their portfolio. In assessing the money involved, a comparison with FMCG giant Hindustan Unilever may be in order—HUL spent Rs 1,070 crore on advertising in the quarter ending October-November.

Is there place for two Arnab Goswamis? Heavens forbid! It could lead to a rush for the emergency wards, but on the horizon is a Hindi version of the enfant terrible of television news. His name is Shamsher Singh and he will be editor of Republic TV’s Hindi channel called Republic Bharat, which will be launched in time for the 2019 polls. Singh has been hired from India TV, originally NewsX owned by Peter and Indrani Mukerjea, now part of the ITV Group that also owns The Sunday Guardian newspaper. Singh has also worked for Zee and Aaj Tak. Republic TV’s majority owner is BJP MP Rajeev Chandrasekhar and he had hired a company called Client Associates, a financial consultancy firm, to look into whether an IPO would work better than finding a major strategic investor. The buzz in the Hindi news television space was that Chandrasekhar was under pressure by his party bosses, mainly Amit Shah, to launch a Hindi version of Arnab and the pro-BJP channel he anchors as editor- in-chief and part investor, before the Lok Sabha polls. The Hindi TV news genre has a far greater reach than English channels. Chandrasekhar was willing to do that but he was reluctant to put in more money. The figure being quoted for a strategic investor is around Rs 120 crore. What is certain is that Republic TV Hindi will be up and running by January-February 2019.

Journalist and celebrity newscaster Ravish Kumar never lets go an opportunity to lampoon the political classes, and he had a juicy opportunity last week in Gwalior where he was invited to address the annual convocation at a prominent engineering college. On stage with him was the chief guest, the Jammu & Kashmir governor, fresh from his controversial move to dissolve the state assembly. Ravish started conventionally enough, reminding students about their res­ponsi­bilities and spoke on accountability before he could no longer resist a dig at his fellow speaker on stage. “In the coming days you will venture into public life. You should be concerned about the state of the Chambal river and also about the state of the fax machine in the Raj Bhawan in Srinagar,” he quipped. The reference everyone knew by then—the fax machine that stopped working when a coalition of parties sent across a letter staking a claim to form the government. While Governor Satya Pal Malik put on a brave face, Ravish was not going to let the opportunity slip. Speaking in Hindi, he added: “You being the students of technology, should concentrate on technology which cleans sewers, and also make a fax machine that does not break down after 7 pm.”

“Why did I say this? If I wished I could have kept this fact aside in honour of the special guest here, but I said it in his presence because he is the representative of democracy, and I have my complete faith in him that he will never tell me that Ravish Kumar has said it on the instructions of ISI. This is democracy. You face the person who you want to ask the question.” Round One to Ravish.