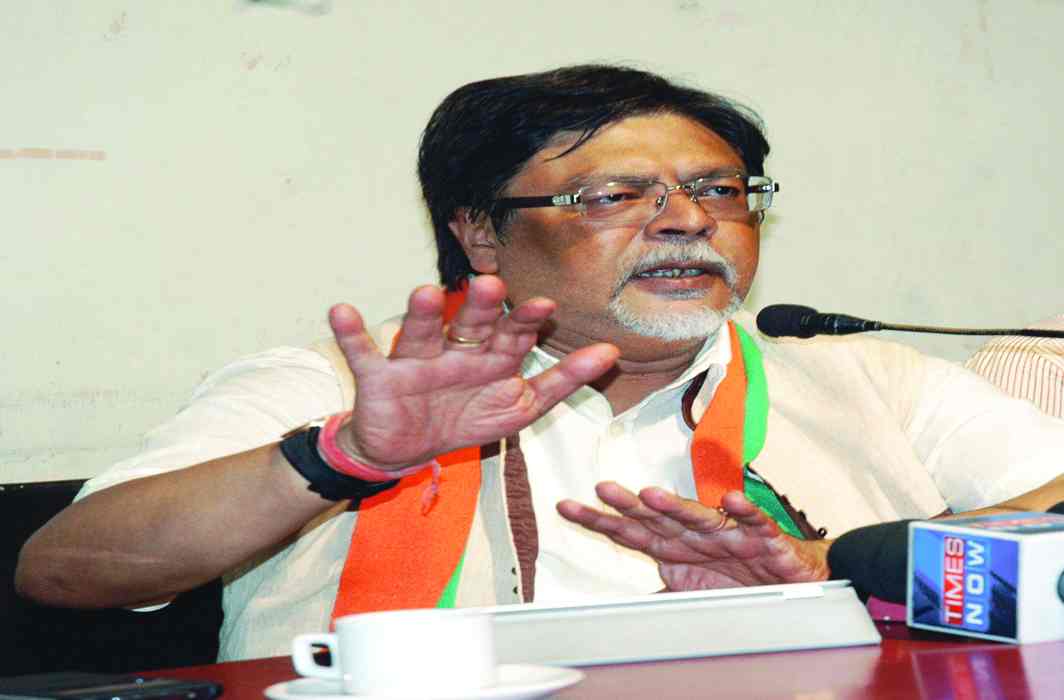 The sidelining of party stalwart LK Advani by the Narendra Modi dispensation has its indirect negatives, and one surfaced last week with the editor/owner of The Pioneer newspaper, Chandan Mitra, quitting the party in favour of Mamata Banerjee’s TMC. For the BJP, it is a serious setback at a politically sensitive time. Not only does Mitra control a Delhi-based newspaper—the second oldest in the country—with editions in Lucknow, Bhopal, Bhubaneswar, Chandigarh, Raipur, Dehradun and Ranchi, he was a regular on TV channels defending the government with his erudite and persuasive skills. Of late, he had become critical of the government, an indication that his closeness to Advani, and the latter’s isolation, was diluting his status as a BJP supporter and ex-Rajya Sabha MP. Sources close to him say he is joining Mamata Banerjee’s TMC and has held several meetings with TMC MP Derek O’Brien and also met Mamata once. For Mamata, it is a coup since she will need Mitra’s newspaper and clout and connections in the capital as she seeks a bigger role on the national stage.

Telangana faces an unusual and arguably illegal situation where newspapers owned by the chief minister are a beneficiary of generous doses of state government advertisements. K Chandrasekhar Rao launched Namasthe Telangana with his family members on the board in 2010 and added an English version, Telangana Today in 2016, also owned by the family. Information obtained under RTI shows that both the newspapers have seen a sharp growth in advertising receipts from the state government. Namasthe Telangana has shown an increase of 387.4 per cent from 2016 to 2018. Telangana Today, the English newspaper, has seen an increase of 1749.2 percent. This is a clear conflict of interest/abuse of power.

Mukesh Ambani is expanding his already vast media empire, presumably with a beady eye on the 2019 Lok Sabha elections. His holding company, Network18 Media & Investments Ltd, including its subsidiary TV18 Broadcast Ltd, which he bought over in 2014, controls a bouquet of television news and entertainment channels in multiple languages along with print and digital properties. Its digital news portal, Firstpost, is now gearing up to launch a weekly newspaper which is an unusual newspaper breed—weekly newspapers in India are mostly city-oriented. The paper will be called Firstpost and the portal is already staffing up in preparation for a September launch. Two senior persons, strategic affairs expert Praveen Swami, and well-know sports anchor, Gaurav Kalra, have been hired already and the management is scouting for rewrite people since reporters for the network’s English TV channels will be also be filing for the paper. The print Firstpost will be 16 pages and come out every Monday. 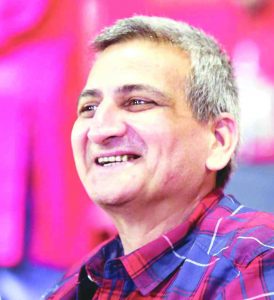 The least one can expect from a newspaper that claims to be among India’s largest in terms of circulation is that it would get the facts right when it comes to the death of its own group editor, more so when the person dies inside the office premises during work hours. What makes the recent death of Kalpesh Yagnik, group editor of Dainik Bhaskar, look suspicious is that while he committed suicide by jumping off the building of the newspaper’s Indore office, Bhaskar carried reports stating that he had suffered a heart attack in the office.

Yagnik’s post-mortem report revealed multiple fractures and the police have confirmed that he had jumped off the building’s third floor. Adding to the mystery is the version of AK Sharma, ADG of the MP Police, who claims that Yagnik had approached him some weeks earlier to say that a former woman employee of Bhaskar had been blackmailing him. Sharma had asked Yagnik to file an official complaint in this regard but he didn’t.

An audio clip purported to be of Yagnik speaking to a woman; profusely apologizing to her, had gone viral in the state media circles days before his suicide.

In this backdrop, the attitude of the Bhaskar management— particularly its managing editor Sudhir Agarwal—has raised questions. Journalists have been wondering why Dainik Bhaskar tried to mislead its readers about the cause of Yagnik’s death.

Agarwal, meanwhile, has remained unavailable for any clarifications.