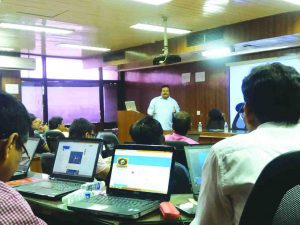 Changes galore are on the anvil after Smriti Irani has taken over as I&B minister from Venkaiah Naidu. Within days of assuming charge, the new minister has made it clear that Doordarshan needs a makeover. So the official broadcaster will soon be getting a new wardrobe for its news anchors—trendy and ethnic seems to be Smritiji’s choice—and its sets will get a dash of new colour. Even the newsrooms will have a busy and modern look. The minister apparently wants all the drab out. So babus at the I&B ministry are apparently looking for ideas to improve the grand old lady of Mandi House. Interestingly, there is no directive on news content as yet.

Meanwhile, Irani has issued a diktat which should warm the cockles of ad departments in media houses. Henceforth, all ads released by ministries and departments in English and regional languages will also be released in Hindi. This would mean more ads since important announcements have to be in English, regional languages and now additionally in Hindi. 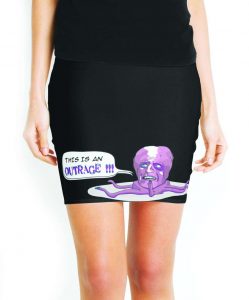 In a bizarre incident that is still being talked about in media circles, a veteran journalist from a prominent news agency lashed out at the chairman and Managing Director of a PSU with Navratna status, complaining about another journalist, in particular with reference to her dress. It was an outrageous outburst mainly because it took place at a well-attended press conference at Haryana Bhavan in Delhi. The agency reporter’s tirade was to do with an interview the CMD had given to CNBC, a leading business channel, where he mentioned the interview with a female reporter from the channel and added, “mini-skirted journalists”. It was clearly a case of sour grapes but what was more shocking was that none of the other journalists present objected to his choice of language. 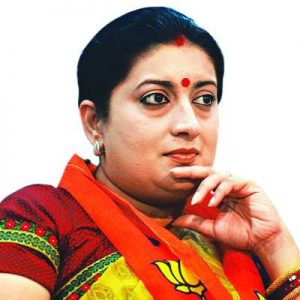 The decision by the prime minister to elevate Venkaiah Naidu to the post of vice-president has come as a rude shock to magazine publishers who were lobbying for a removal or reduction on the 12 per cent GST on lightweight coated paper. It is the type of paper most commonly used by magazines and pre-GST, they were paying 6 percent tax. The publishers had met the Union revenue secretary who had referred them to the I&B ministry. This was welcomed by many publishers as they had built a personal relationship with the then minister, Naidu, and felt that he would be sympathetic to their plea and refer their case to the GST Council. Before they could ask for an appointment, came news that he was being elevated and Smriti Irani would be looking after the ministry. It was a huge setback since Irani is known to be hostile to independent media.