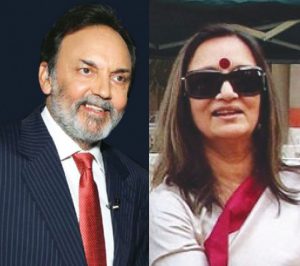 Pioneering English news channel NDTV is making more news than breaking it. Much of it is motivated and self-serving but none of it is doing the channel’s reputation any good. Former star anchor Barkha Dutt has, almost a year after leaving, launched an attack on the management, which basically means the founders—Dr Prannoy Roy and his wife Radhika. She had quit the channel to start a media venture with Shekhar Gupta and when that didn’t work out, NDTV took her back. Her final parting was messier. Meanwhile, rival channels and rival digital sites are busy planting stories about the Roys selling majority shareholding to various players, ranging from SpiceJet’s Ajay Singh, the Gupta family from South Africa and now Mukesh Ambani, depending on who is doing the planting. The truth is that the Roys still own majority shares; any change in majority shareholding must be made known in writing to BSE Ltd, the national stock exchange immediately, and this has not happened so far. 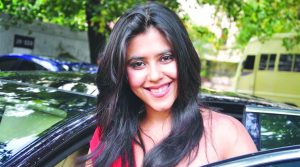 The future may be digital as far as the media industry is concerned but even existing online news websites in India are having to innovate and change strategy to survive in an increasingly crowded space. Many digital portals are now getting their senior editorial staff to not just write on specialised subjects but also tell the stories on video. This means that reporters from print publications looking to switch jobs now have to prove that they have a television personality. Other websites are making radical changes. Khabar-e, the digital news portal started by TV power hitter Ekta Kapoor, has suddenly, without warning, switched from an English website to all-Hindi. The Hindi market may be far bigger but to launch in one medium and switch midstream to another suggests a lack of professional expertise. This comes after P Ramesh, who was hired to run the English version website, quit some months ago to return to Open magazine. Meanwhile, Firstpost, the pioneer in online news portals, has introduced Showsha.com, an entertainment-only website to cater to the insatiable hunger for news that is voyeuristic with plenty of eye candy. 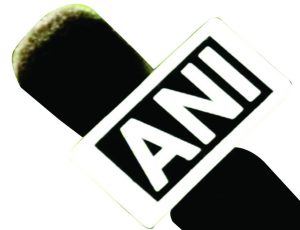 The highly respected Asian News International, the Delhi-based multi-media news agency, is losing some of its professional stature. The agency published a news story on October 12, which claimed that the Nagaland police’s intelligence branch had warned against a possible attack by Rohingya refugees. Quoting unnamed “intelligence sources”, ANI claimed that Rohingya rebels were bringing arms and ammunition from Bangladesh to attack the people of Nagaland. The story was withdrawn after it was exposed as fake. ANI editor Smita Prakash released an apology and said that the copy editor who had “pushed ahead” the story was no longer part of the organisation. The agency then waded into the controversy over Rahul Gandhi’s Twitter accounts, claiming there were Twitter bots in countries like Kazakhstan, Russia and Indonesia, showing screenshots of the Congress leader’s tweets being retweeted. The alternative website Altnews.in found something suspicious in the fact that the head of the BJP’s IT cell, Amit Malviya, tweeted a screenshot of one of the Twitter accounts named by ANI two hours before the agency put out its story. Which raised the obvious question: Was ANI spoon-fed the story by the BJP? Alternatively, did it pass on the news to the BJP in advance?