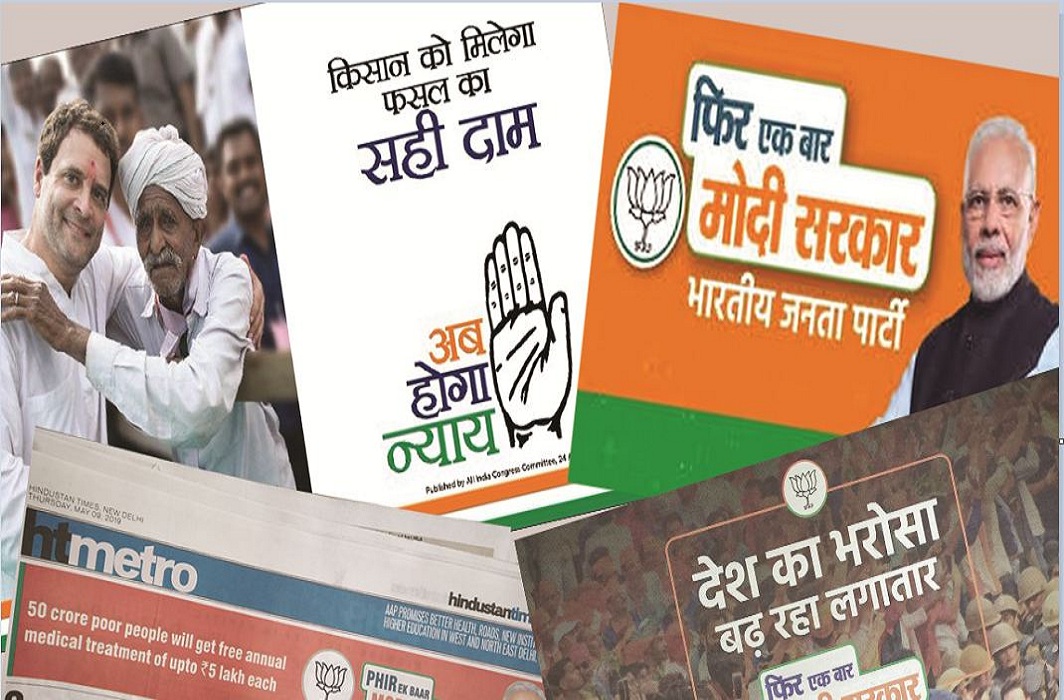 This election may be all about vote banks but the ones laughing all the way to the bank are the Indian advertising market, houses and digital platforms. The pink papers have billed this the most expensive election in the world. According to estimates, ad spend by political parties is expected to be 73 percent higher than the 2014 Lok Sabha polls. Consequently, ad rates for TV channels have registered a huge spike, with many channels tying up with sponsors for long-term deals. Some have tied up with different sponsors for specific election coverage. English, Hindi and regional channels have made the most of the bonanza, thanks to the seven-stage polling decreed by the EC, which means their sponsored coverage lasts way past the counting day on May 23 when viewership is at its peak and ad rates go astronomical. Much of this is to do with the fact that this is seen as a game-changing election with huge implications for India and its people, which explains the huge spike in viewership and ad rates.

Television’s pugnacious bad boy Arnab Goswami is making more news these days than actually reporting it. In the middle of a bitter spat with India TV head Rajat Sharma, he has just announced that he is buying back shares from investor companies like the Rajeev Chandrasekhar-owned Asianet Media. The idea, according to insiders, is that Goswami wants the newly named Republic Media Network to become an editor-run channel (Chandrashekar is a BJP MP). However, he still has a big fight on his hands with Rajat Sharma, the powerful president of the National Broadcasting Union (NBA). Apparently, a number of complaints have been filed with the NBA against Republic Bharat (Goswami’s recently launched Hindi channel) and its alleged manipulations to spike its viewership, a charge also levelled at Republic TV when it was launched two years ago. India TV, NBA and other broadcasters have accused Republic Bharat of artificially boosting its viewership numbers. In the latest BARC ratings, Republic Bharat has emerged as the third most-watched Hindi news channel and the competition is alleging foul play.

From digital and the online space, the new frontier for media houses seems to be radio. The proliferation of radio stations and the combination of Bollywood music and talk shows have spawned a huge audience, and correspondingly, advertising. According to AZ Research’s Radio Listener’s Research Report, more than 64 percent of people listen to FM radio every day. The leading players reveal the popularity—Radio Mirchi has a listener base of 46.5 million, Red FM radio station garners 400 million listeners, as does Big FM which covers 45 cities, 1,200 towns and 50,000-plus villages and has a weekly reach of 4.2 crore Indians. Then there are the regional stations. With radio ads picking up, media companies are looking to expand their radio footprint. HT Media Limited (HTML) has acquired a majority stake in Next Mediaworks Limited (NMW), which operates seven FM radio stations across major metros, including some in the international genre. This brings NMW’s FM stations across Delhi, Mumbai, Bengaluru, Kolkata, Chennai, Pune into the HTML fold. The move has positioned HTML as the strongest radio player in India. HTML is the printer and publisher of three leading dailies and operates Fever FM and Radio Nasha. The move signals potential profits from radio, as media owners follow the advice of rock band Queen’s hit song, “Radio Ga Ga”. 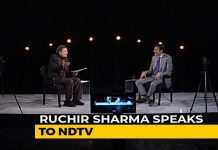 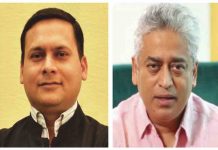 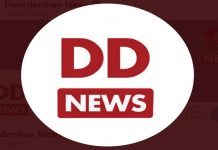