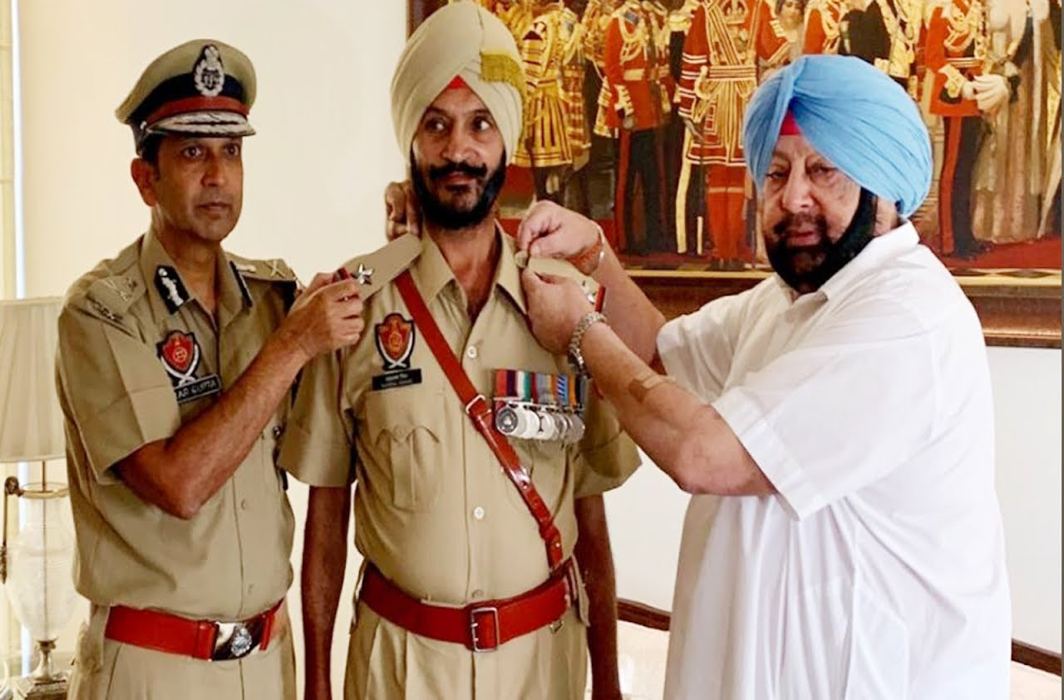 The old journalistic axiom of making a difference and exposing those in high places has become a rare occurrence in the recent past, thanks to the power of the press being considerably eroded. Which is why it was so spirit-lifting to see the exposure by The Indian Express Chandigarh reporter who initiated a front-page story on a Kargil hero—a Vir Chakra recipient, no less, who had killed a Pakistani officer and three others during that operation. His name was Satpal Singh and the Punjab government had rewarded him thus—manning traffic lights in a small town of the state. Once the Satpal story went viral, Punjab Chief Minister Amarinder Singh, himself a former army captain, rushed to the capital to give Satpal a double promotion as an Assistant Sub Inspector. Here’s the irony: Singh, who fancies himself as a war historian, had recorded Satpal’s extraordinary valour in a book!

After completing his service in the Army, Satpal was discharged in 2009. He joined Punjab Police the following year and was employed as a head constable. As he said: “Sportspersons winning medals are given higher ranks…I killed a man who was awarded Pakistan’s highest gallantry award. Anyway, God kept me alive. I just feel bad for my unemployed post-graduate son.”

Those in power seem to gain extra energy and youthfulness. At 68, Prime Minister Narendra Modi is no spring chicken but as the video trailers of the August 12 telecast of his jungle exploits with famed adventurer Bear Grylls show, he is ever ready for new challenges.

Last October, Discovery Channel asked him if he would like to be part of the globally watched Grylls show, Man vs Wild, and sent him videos of episodes featuring Barack Obama and other celebrities. The shoot, if he agreed, Discovery said, would take place in Jim Corbett National Park.

Ajit Doval and the SPG were approached and they were reluctant but were overruled by Modi who saw immense PR possibilities. The SPG then said they had no objection if there was proper preparation, a dress rehearsal with an extra resembling Modi in build and an SPG contingent stationed within 10 feet of the action. When Discovery said they had done a similar scenario with Obama and the Secret Service, the PMO agreed. The episode was shot on February 14 with Grylls and his team having spent a week in Corbett, preparing for the show and getting briefed by local wildlife experts on habits/movements of tigers and elephants. Modi drove into Corbett in an open jeep around 1.30 pm while the background showed a tiger, elephants and deer.

The episode took three hours to shoot with Modi appropriately dressed while Grylls briefed him on their respective roles. The only discordant note was that the Pulwama suicide attack in Kashmir happened while they were filming but once the show airs on August 12, the hype and PR will overtake any awkward questions.

Splits, it appears, is most limited to political parties but affects the electronic media as well. Till now, the dominant body representing the broadcasting industry was the Rajat Sharma-led News Broadcasters Association (NBA). It was largely made up of owners/editors of national channels with a distinct Delhi identity.

To counter that, Arnab Goswami, television’s urban guerilla, has orchestrated a move to bring regional and language channels into a new entity called the News Broadcasters Federation (NBF). It represents 50 channels and is now the largest-ever federation of news channels. The NBF will represent broadcasters from all languages and different parts of the country. It is also the first news federation in India that is not centred out of New Delhi.

Meanwhile, a delegation of NBA members met the Information and Broadcasting Minister the next day. Must have been an interesting conversation. 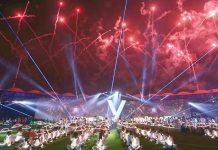 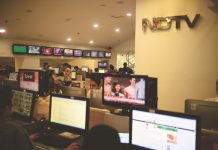 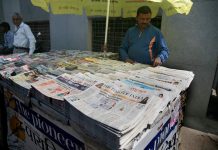