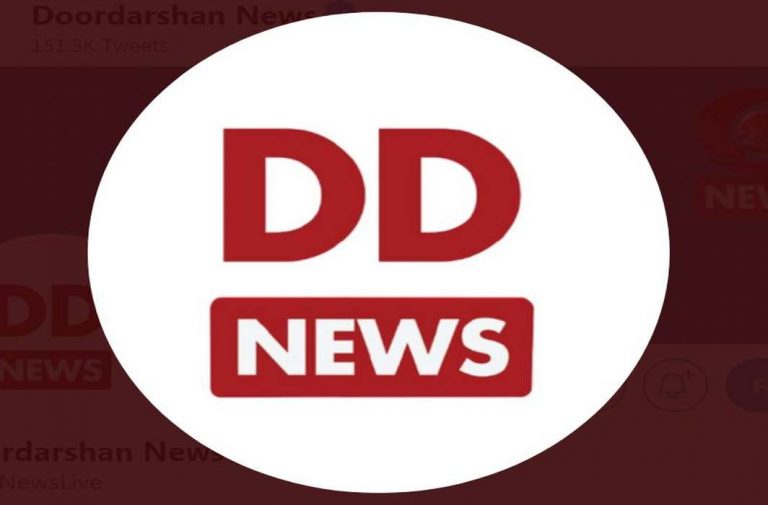 The dramatic late night/early morning events in Maharashtra to swear in Devendra Fadnavis as the chief minister on November 23 were executed with such stealth and secrecy that many state organs were caught with their pants down, most notably Doordarshan (DD) news. No one among the few who were privy to what was unfolding bothered to ensure that DD was there to cover the swearing-in of Fadnavis and Ajit Pawar early in the morning.

DD is mandated to cover every swearing-in, which is broadcast by other private channels who give credit to DD.

However, what was surprising was that the non-government news agency, ANI, was allowed to witness and report on the 7:50 am swearing-in ceremony. Their item was in fact, picked up by DD. The news broadcaster’s governing body, Prasar Bharati, was kept in the dark, as was the Mumbai Doordarshan Kendra. All India Radio was the only government agency that was given a last-minute heads-up.

Scoop of the Year

A little-known Mumbai-based Twitter account called Katta News scored a major scoop when it broke the news that Ajit Pawar was likely to split from the NCP and join hands with the BJP. This was on November 20, three days before Fadnavis was sworn in along with Pawar.

Katta News is a brand new entrant in the news space in Maharashtra. It was launched on November 18. Once it was confirmed, Katta News became the talk of the media world, with attention focused on its founder and sole staff member, Mumbai-based journalist Sudhir Suryawanshi. He was working with DNA before its print edition was shut down in early October. To show his was no flash in the pan, Katta News broke another story—Pawar was to get a clean chit in the irrigation scam, which was picked up by other media outlets. Katta, incidentally, is a Marathi word that roughly equates with adda, where people gather to share gossip and discuss current events.

The Man with no Dar

The Indian media has lost one of its favourite sons, cartoonist Sudhir Dar, 87, whose fearless, fertile mind delighted readers of several publications in India and abroad. The suave, urbane Kashmiri was a familiar figure in the capital’s concentric social circles and prominent at media events. Dar started his career as a cartoonist with The Statesman in 1961 and then moved to Hindustan Times. His cartoons have also appeared in The Independent, The New York Times and The Washington Post, among other publications abroad. The cartoons appeared under various headings: Out of My Mind, Out of My Mind again, This is it! and The Best of This is it! After retiring in 2000, he used Twitter to reproduce his most popular cartoons and showcase new ones. Dar’s cartoons generally avoided politics and political leaders, using satire to take pot shots at Delhi, trending events, the bureaucracy, and corruption.

Has the venerable The Hindu showed the way forward for print publications facing increasing pressure from digital media? The Chennai-based group, known for being conservative, seems to have changed its spots and has just announced a partnership with Vijayavani, a Kannada newspaper which is distributed in Karnataka.

The tie-up ensures that both brands reach a substantial proportion of the newspaper-reading public in Karnataka. Vijayavani reaches smaller towns and rural areas where The Hindu does not have a presence. The strategy seems to be increased readership and joint marketing, hence, more advertising. It could well be a strategy that other struggling print publications could emulate, if the The Hindu-Vijayavani marriage is a success.