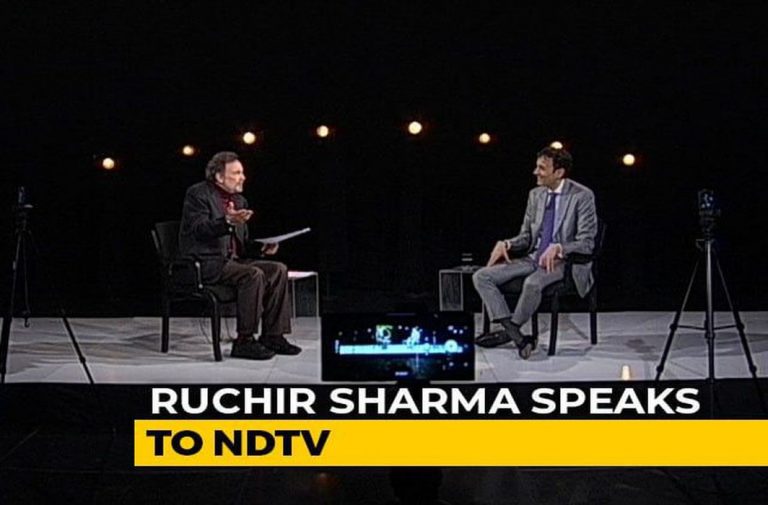 Rise of the Fifth Estate

Traditionally, the Fourth Estate refers to newspapers and television. We now have the rise of the Fifth Estate, digital media, which, according to author and Wall Street analyst Ruchir Sharma, has overtaken traditional media in India.

Sharma’s research was part of a broader annual interaction with NDTV’s Prannoy Roy where he predicted the top trends of the next decade. In support, GroupM’s latest report says advertising on digital has overtaken print in 2019 in India. While print contributed $2,616 million to the overall ad spend this year, digital touched $3,183 million.

In a digital dominant age, one of the most coveted spots for advertisers is what is called the YouTube masthead. It is a digital billboard placed on YouTube’s homepage for 24 hours.

The reason it is so desirable is that it reaches around 60 million people (the video platform receives 1.8 billion users every month). The homepage billboard can have multiple videos and social media sharing buttons.

Now, thanks to its popularity, YouTube has raised its rate to a humungous Rs 2.8 crore per day. It used to be Rs 72 lakh and was raised last January to Rs 1.4 crore per day.

The huge jump in the past two years now has advertising agencies and their clients having second thoughts on using such an expensive property. The problem is that in terms of instant reach, there is nothing that has more bang for the buck in terms of ad spends.

Additionally, advertisers can now customise who sees the ad according to their target audience which does, to some extent, justify the steep price hike.

In a ruling that could send out a message to media organisations around the democratic world, BBC anchor Samira Ahmed has won an equal pay claim against the broadcaster in a landmark case. Ahmed, the presenter of viewer feedback programme Newswatch, filed the claim in a British tribunal, citing the difference between her £440-an-episode rate and the £3,000 an episode her male counterpart, Jeremy Vine, received for hosting the similar Points of View programme. The employment tribunal unanimously concluded that the BBC had failed to provide convincing evidence that the pay gap was for reasons other than gender discrimination.

The ruling has wider implications since there are about 20 other cases involving claims of unequal pay at the BBC. The 40-page tribunal judgment damned the broadcaster’s argument that Ahmed’s job as presenter of Newswatch was significantly different to Vine’s as a presenter of Points of View, concluding that there were only “minor differences” in the work the two presenters did in presenting the two comparable programmes.

The report from the panel headed by Judge Harjit Grewal did not specify whether Ahmed would receive the hundreds of thousands of pounds she had claimed in backpay as a result of the discrepancy.