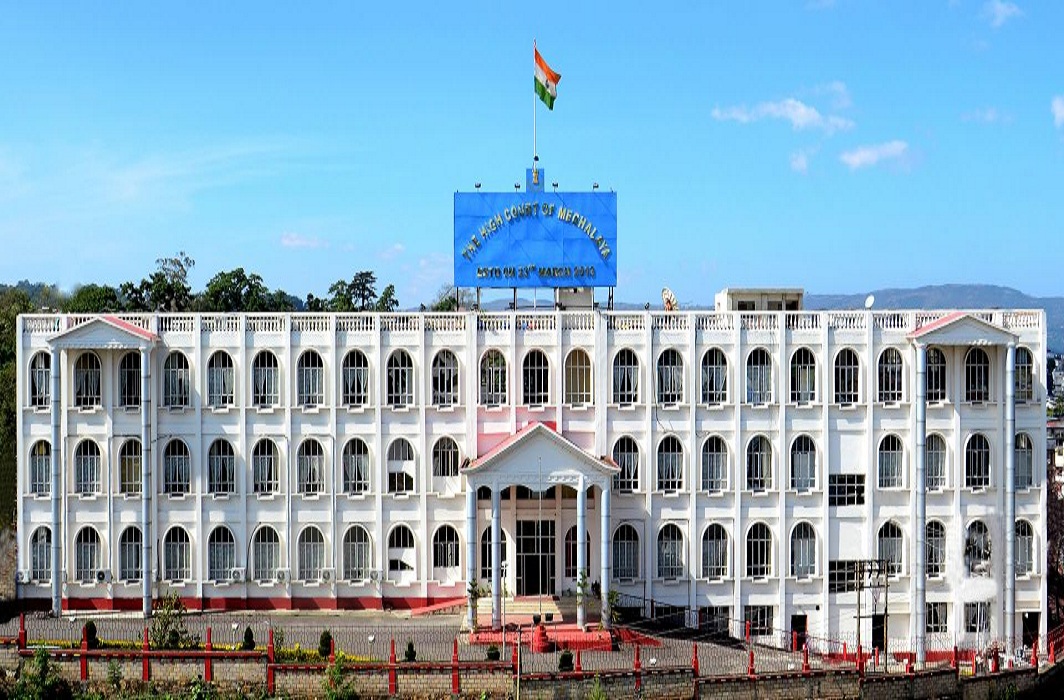 The Meghalaya High Court slapped a fine of Rs 2 lakhs and addition to it told two journalists Patricia Mukhim and Shoba Chaudhuri of Shillong Times newspaper to sit in the corner of the Court room till the rising of the Court.

If the payment of fine is failed, the bench comprising Chief Justice Mohammad Yaqoob Mir and Justice Sudip Ranjan Sen said “journalists will have to incur six months simple imprisonment and the paper so called Shillong Times will automatically come to an end (banned)”.

The bench pronounced the order in which it had initiated suo motu contempt proceedings against an article published in the Shillong Times related to an order passed by the High Court regarding retirement benefit to judges.

Disposing of the petition, the bench ordered: “In exercise of the power vested on us by Article 215 of the Constitution of India, we sentence both the contemnors to sit in the corner of the Court room till the rising of the Court and impose a fine of Rs. 2,00,000/- (Rupees two lakhs) each which is to be deposited with the Registry within a week and then to be deposited in the welfare fund of this High Court. We also further direct that in default of payment, both the contemnors will have to undergo 6(six) months simple imprisonment and the paper so called “Shillong Times” will automatically come to an end (banned).”