Merely recovery of stolen property found from the place of the accused cannot make them offender, says SC 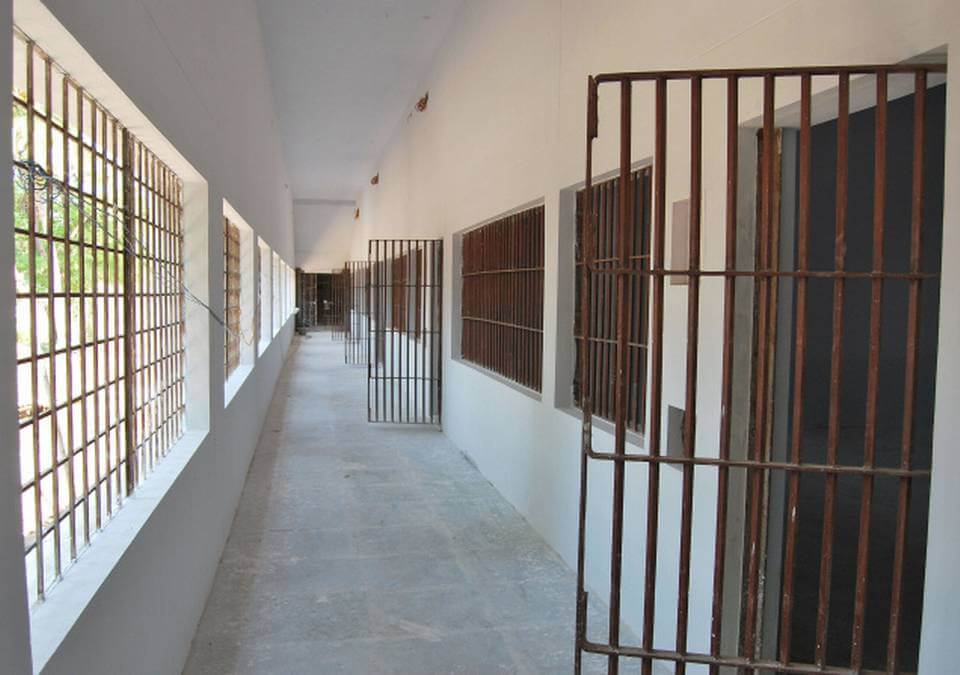 The Supreme Court today has opined merely the recovery of the stolen property was found from the place of accused does not make them offender and that cannot be considered as the final remark that the things were stolen by them.

There must be some material on record to show and prove their guilt beyond the reasonable doubt, said the Bench of Justices UU Lalit and Ajay Rastogi while hearing an appeal filed by a man convicted and sentenced to rigorous imprisonment for life along with a fine under Sections 460 and 411 of the Indian Penal Code.

The counsel for the petitioner Advocate Minakshi Vij has submitted before the Court that the petitioner was not named even in the FIR lodged. The FIR was lodged by the deceased son against some unknown offender. Later merely on the ground of suspicion that a day or two before the incident the convict Raja ram along with other convict named Chhinda Ram roaming around the house of the deceased they were convicted and sentenced with the same punishment.

The Apex Court have heard both the parties and observed that it is very easy to place the things at anyone’s place. Recoveries and things can be planted. In lack of any other material on record which can prove the guilt of the convicted person beyond the reasonable doubt we are willing to release the petitioner.

As per the prosecution story the motive behind this offence was that the accused were drug addict.

The Trial Court based on the recoveries found from the place of the convict persons found them guilty and sentenced accordingly.

The High Court relying on the prosecution’s story that police during investigation had recovered two mobile phones, one sim card from the house of the Chhinda ram and some ornaments recovered from the possession of Petitioner Raja Ram upheld the order passed by the trial court finding no reason to interfere with the order passed by the trail court.

Petitioner Raja Ram being aggrieved by the order passed by the High Court approached Supreme Court Legal Service Authority and brought this SLP before the Apex Court.

The Top Court after going through all the facts presented by both the Parties held that In the present circumstances material against them is highly inappropriate to come to the conclusion that they have certainly committed the aforesaid offence. Benefit of doubt is given to the Accused. So, we are going to release Raja Ram as he has approached this court through this petition in but we don’t know the status of Chhinda Ram.

Thus, Apex Court has directed the Counsel appeared on behalf of the state Mr. Vishal Mahajan to look for the status of another convict Chhinda Ram if he is in the custody or got free.  “As they are poor people and not having sufficient resources to approach Court does not make them liable to be rotten in jail,” said the Court.

The Supreme Court has ordered to list this case after a week. Meanwhile Mr. Mahajan is directed to file the status report so that both the convicts can be released.