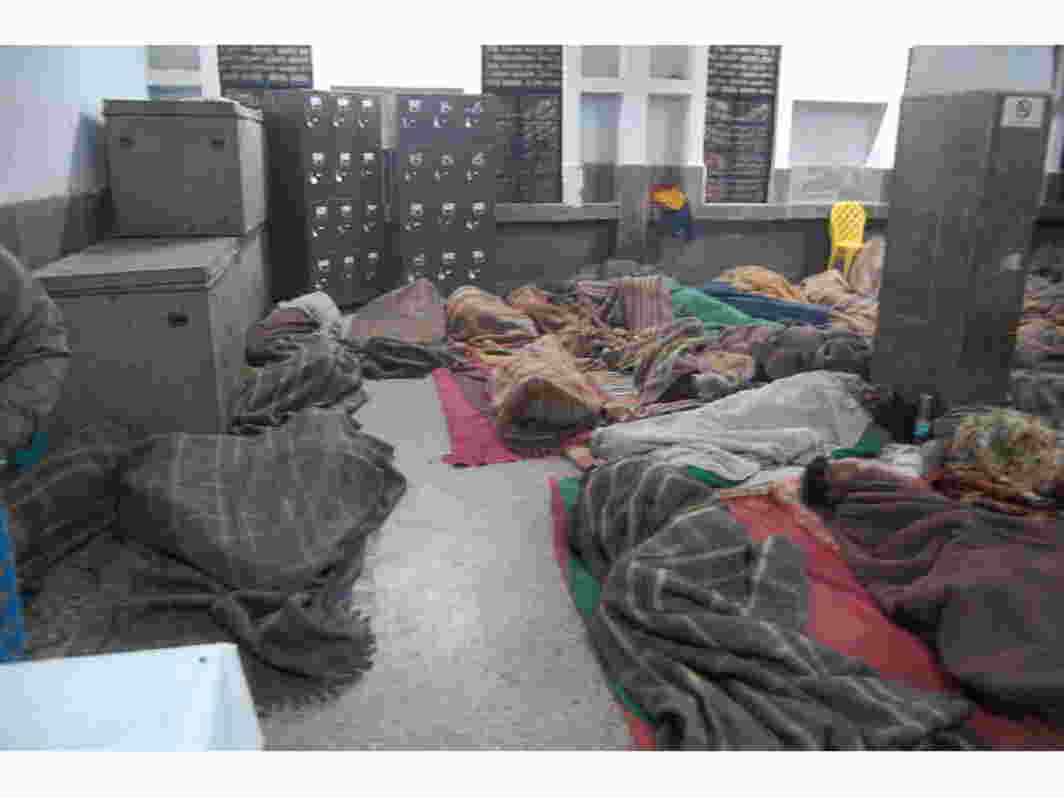 The Delhi High Court has given time till Monday (June 5) for removing malba (waste and debris) from the Nizamuddin night shelter that was demolished, and a direction on the proper rehabilitation of people who were rendered homeless.

The bench of Acting Chief Justice Gita Mittal and Justice C  Hari Shankar heard the matter on June 2, where the counsel for the petitioner said that a month’s grace be given because this is the month of Ramzan. The ACJ was not willing to hear the matter in the absence of the other party.

The bench replied that it is listed for order, which it probably will give on Monday. The bench said: “Nothing is going to be demolished. We will do videography of removal of waste. They have not submitted a single electricity bill to us.”

Finally the bench agreed to a Monday deadline.