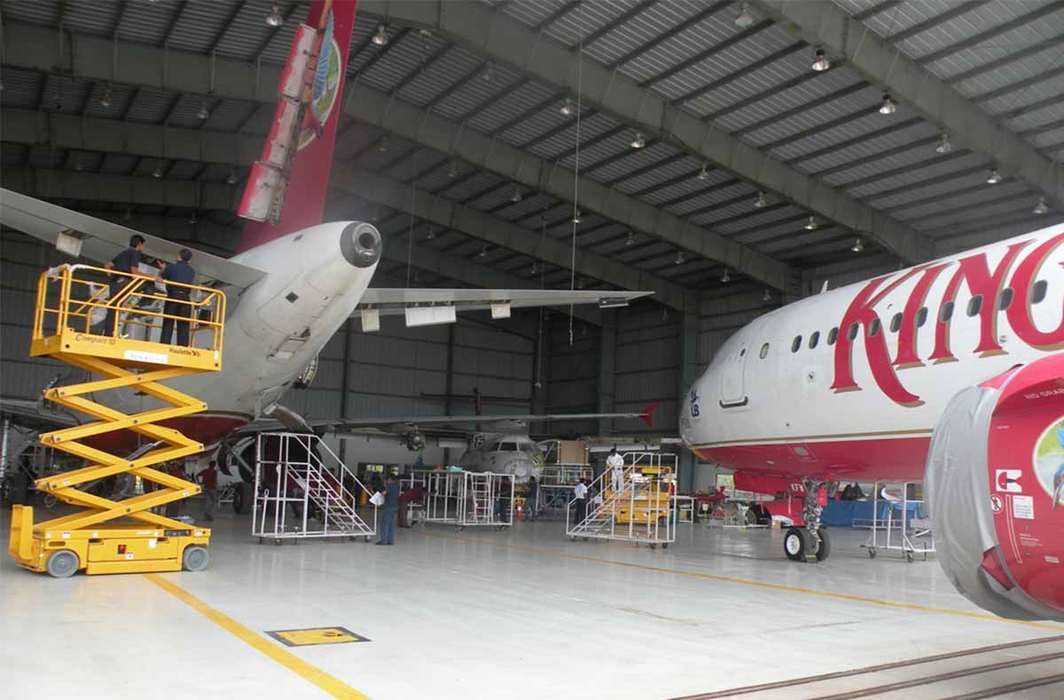 For members of the crucial MRO (Maintenance, Repair and Overhaul) industry, a positive government reaction to work in tandem with them was music to the ears. The industry, which maintains commercial and military planes through various checks and overhauls, has been plagued by inertia and a lackadaisical attitude from key stakeholders despite having passionate leaders in the forefront. This has put this industry, estimated to reach $1.2 billion in five years, in the doldrums. Shockingly, 90 percent of MRO work goes out of the country. No wonder India’s share in the global MRO business is just 1% while Sri Lanka, Malaysia and Singapore are walking off with the goodies.

In an effort to tide over the hurdles, a two-day conference, “OEM Support to Indian MRO”, was held in Delhi from December 4-5 which brought together government officials, accounting firms such as KPMG, big MRO companies such as Airworks and OEM (Other Equipment Manufacturers).

Like some other arms of civil aviation which haven’t got a fillip, the MRO sector has often been dismayed and confounded at the lack of interest shown by the government in providing it the necessary impetus —be it reducing back-breaking taxes, customs duties and airport taxes and decreasing GST rates and royalties of 13 percent upwards on gross turnover. Compare that to Sri Lanka where MRO work has zero taxation and Malaysia which doesn’t allow its planes to be serviced outside the country, thereby protecting its domestic industry. On the other hand, Indian MROs are paying 18% GST, forcing our domestic carriers to get their MRO work done outside.

It is, indeed, a crying shame that though India has high expertise in this area, there has been a lack of visionary thought, leading to brain drain. Though India is seen as the fastest growing aviation market, it is ironic that the MRO market which services these very planes is dying. The questions asked by the aggrieved MRO industry at the conference were: Why burden a struggling industry with more taxes, why can’t India protect its MRO market, why isn’t the government doing anything when there are investors with deep pockets wanting to invest in the MRO sector….

While Air India has had Boeing put in $100 million into its Nagpur facility, Airworks, India’s largest independent MRO provider has a presence in 23 cities. Other players include GMR, Max MRO, Indamer and Magnum Aviation.

Even as the industry wrung its hands at the lack of help from the government over the last few years, Amber Dubey, joint secretary in the Ministry of Civil Aviation (MoCA), and one of the speakers, gave a surprising assurance. He said the fillip the MRO industry was looking for was coming. “No longer would MRO business be exported; instead, business would come to India. This government is committed to making right the wrongs done to the aviation sector, including selling bilateral rights to other countries. It would be a level playing field for all from now on,” he said. India had been a slave to foreigners for long, said Dubey, and it was time it woke up to its true potential and shed its inertia. He assured all help to this industry and said the bureaucrats in the MoCA had taken cognisance of these fears and were working overtime to ease matters.

Ringing words, indeed, for which Dubey was given a standing ovation. It waits to be seen now if these promises will fructify or fall by the wayside as they have often in the past.