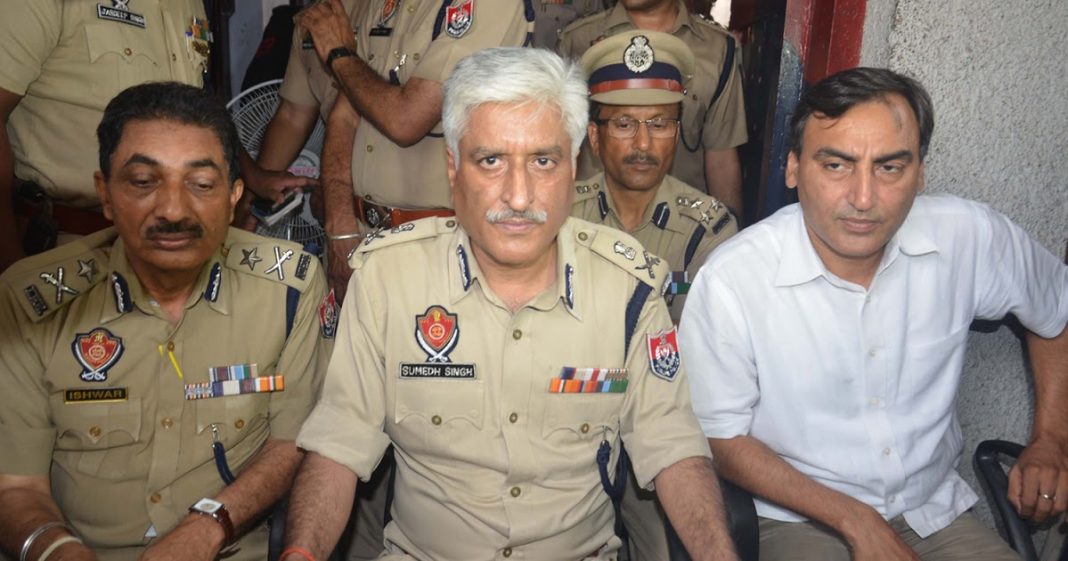 The Supreme Court has allowed the anticipatory bail plea filed by former Punjab DGP Sumedh Singh Saini in 1991 Balwant Singh Multani murder case. The court said, in case he is arrested under 302 IPC, he will be allowed to release on bail bond of 1 lakh and 2 sureties of the like amount.

Saini has been directed to surrender his passport.

A three-judge bench of Justices Ashok Bhushan, R. Subhash Reddy and M. R. Shah pronounced the verdict on Thursday. The court set aside the order of Punjab and Haryana HC by which it had rejected the anticipatory bail application filed by former Punjab DGP.

“Many a time, delay may not be fatal to the criminal proceedings. However, it always depends upon the facts and circumstances of each case. However, at the same time, a long delay like 29 years as in the present case can certainly be valid consideration for grant of anticipatory bail,” said the Supreme Court while allowing the Anticipatory Bail plea.

The Supreme Court had on November 17 reserved its order and continued the interim protection from arrests, which was granted earlier to Saini. Senior Advocate Mukul Rohatgi, appearing for Saini, had submitted that the illegal and malicious prosecution of his client should be stopped as one case after another was filed in the case and the root of the problem is that he had filed five criminal cases against the current Chief Minister of the state.

Multani’s father had alleged that his son was tortured by Saini and others, while the state government argued that Multani had escaped.

Rohatgi had submitted that in May this year, an FIR was lodged on the complaint of Multani’s brother and termed it a case of political vendetta. It was further argued that the Punjab government had no right in the matter as the alleged torture took place in 1991 in Sector 17 of Chandigarh, which is a Union territory.