Home National Green Tribunal Only 30 percent of the fine recovered from those polluting water: NGT informed by its constituted committee 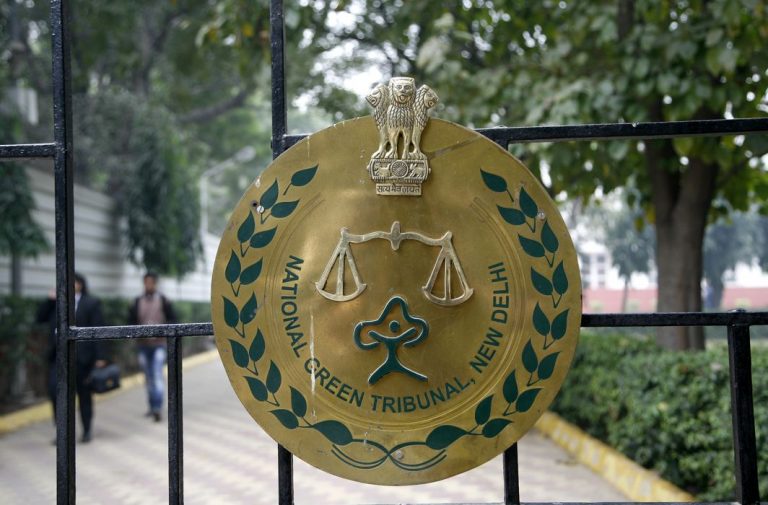 Till date Delhi government has been able to recover only 30 percent of the total environment compensation (EC) imposed on different bodies.

From February to April 2019, government had imposed a fine of Rs 7.33 crore but have recovered only Rs 2.2 crore.

Failing to recover, a two member committee was appointed by the National Green Tribunal to look into the matter. The committee now has come up with a suggestion of summoning the defaulters to come in court for paying the fine in the court premises itself.

The same model was followed, when fine had to be collected from defaulters in pollution related cases. But the model seems not be sustainable.

The committee’s report also said when agencies in Delhi were asked to act on defaulters; they issued notices and imposed penalties against one another. The irrigation and flood control department had issued 25 show cause notices for levying EC from the public works department, north and south municipal corporations, and the Delhi State Industrial and Infrastructure Development Corporation (DSIIDC)

According to many experts there is no proper procedure for recovering fines. At these times, a formation of a special task force, responsible for recovering seems to be the need of the hour.