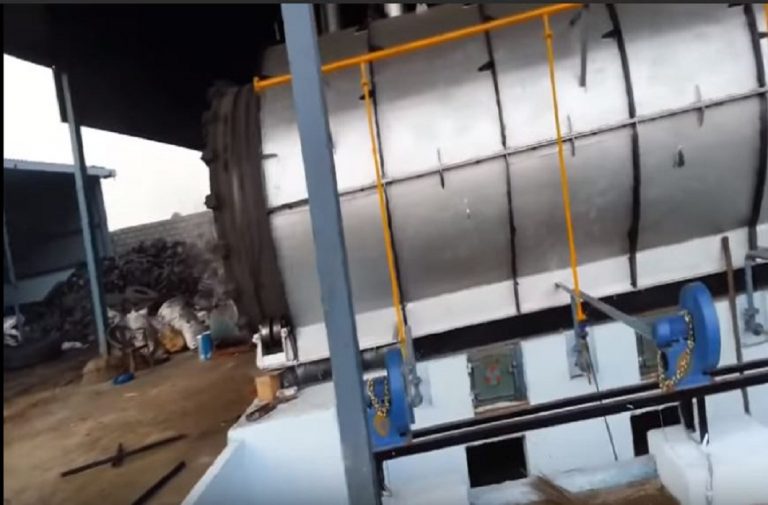 The National Green Tribunal on Monday said that Central Pollution Control Board (CPCB)’s report on the pyrolysis units needs to be reviewed.

Pyrolysis is a process of reprocessing old tyres through a thermochemical treatment under high temperature to generate industrial oil and other matters.

A bench headed by NGT Chairperson Justice AK Goel was hearing a plea filed by an NGO, Social Action for Forest seeking regulation of pyrolysis units in the country. The plea alleged that utilization of waste tyres by the pyrolysis industry functioning in the country, which is involved in generating substandard quality pyrolysis oil, pyrolysis gas (pyro gas), solid residue (char), carbon black and steel through the pyrolysis process, needs to be banished to avert environmental devastation.

Earlier, the CPCB had ordered shutdown of 270 tyre pyrolysis units in 19 states on the grounds that these units violated environmental norms and causing high levels of pollution in compliant of NGT order.

The central pollution watchdog, while ordering closure of the units on Dec 5 had said to the states: “In exercise of powers vested under Environment (Protection) Act 1986, directions are hereby issued to you (state pollution control boards) to close down all such pyrolysis units in your state or UT which are not complying as on date with consent conditions and SOP (standard operating procedure) of the Ministry of Environment.

“You are also directed to carry out strict vigilance and monitoring in complying industries to ensure continued compliance of consent conditions and the SOP of the ministry.”