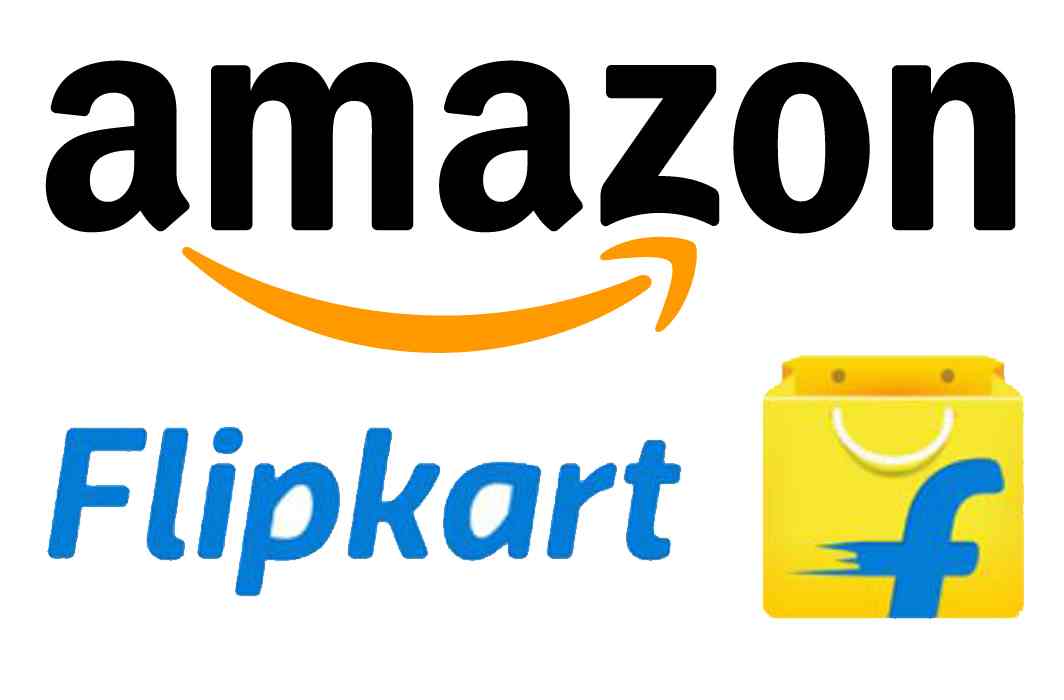 In a first, a 16 year old student, Aditya Dubey has filed a petition through his guardian seeking enforcement of his right to live in a plastic-free environment. “Single-use plastic breaks down into smaller fragments known as microplastics and then contaminate our soil and water,” says the petitioner.

He claimed that the e-commerce companies have been acting in an environmentally irresponsible manner.

The petition, filed through Advocate Divya Prakash Pande, comes after the continued use of plastic packaging by the e-commerce giants despite Prime Minister Modi’s call for a nation-wide boycott of single use plastic, starting 2nd October.

“The innocuous looking plastic sheets, which we use and throw without a thought, outlive humans by thousands of years and end up blocking waterways, choking the animals and the marine life and harming the plant life by contaminating the soil. The chemicals released by plastic also enter the human body and they can severely damage the human nervous system, respiratory system, and other organs”, said the petition.

It also placed reliance on the UNEP Report on Single Use plastic – A Roadmap to Sustainability wherein it was stated that in poor countries, plastic is often burned in open air pits to cook food, thereby exposing people to toxic emissions.

The petition further points out the violation of Plastic Waste Management Rules, 2016 whereby inaction of companies in the matter of withdrawal, collection, or management of the plastic waste hence generated for ensuring recycle of the same is causing long lasting harm to the environment.