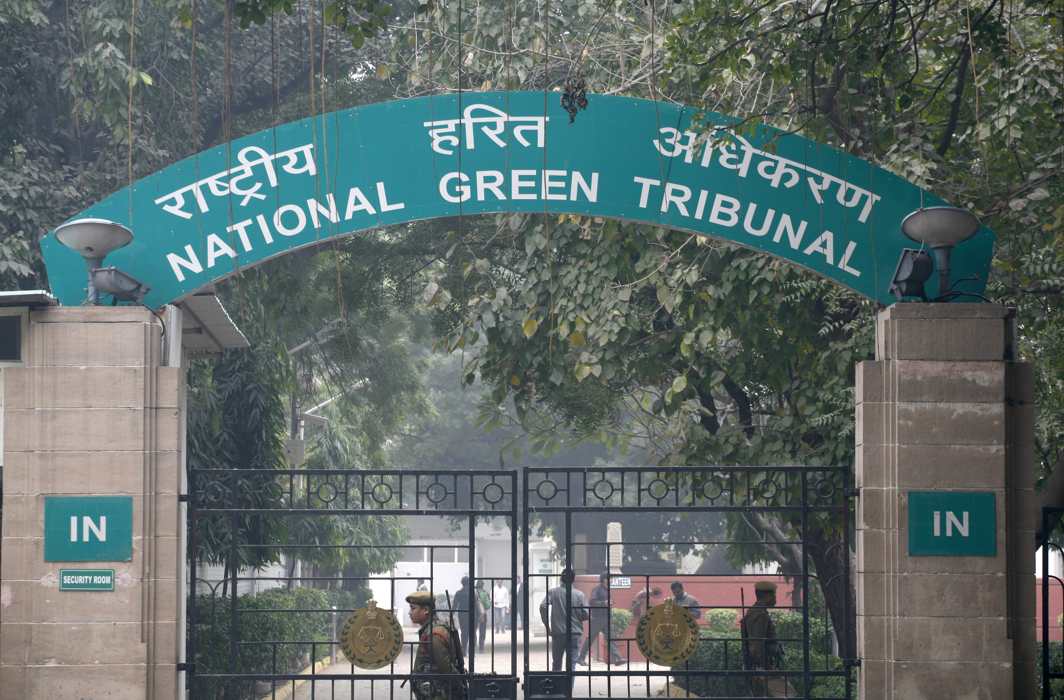 The Principal Bench of the National Green Tribunal at New Delhi has directed the CPCB to file a report on action taken before 16th October 2019 in the matter of 900,000 tonnes of hazardous waste being imported.

Central Pollution Control Board issued directions in April 2019 but the issue of transboundary movement of hazardous and other waste is to be dealt with by the Ministry of Environment, Forests and Climate Change.

The Tribunal noted that its orders in Rajiv Narayan v UOI, dated 26th August 2019 restricting import of hazardous waste and in CPCB v State of Andaman & Nicobar dated 22nd July 2019 on plastic waste management have not been executed and Amit Jain’s application pertains to the same issues.

An earlier report dated 28th June 2019 acknowledges “no proper mechanism for plastic waste management which was being dumped in open or burnt in brick kilns resulting in pollution.” Thus the Tribunal directed further action to be taken as the report was unsatisfactory and speaking of “inadequate action.” According to the Tribunal, CPCB being a statutory regulator is empowered to take up the matter of illegal import with concerned authorities.

The matter will be next heard on 16th October.