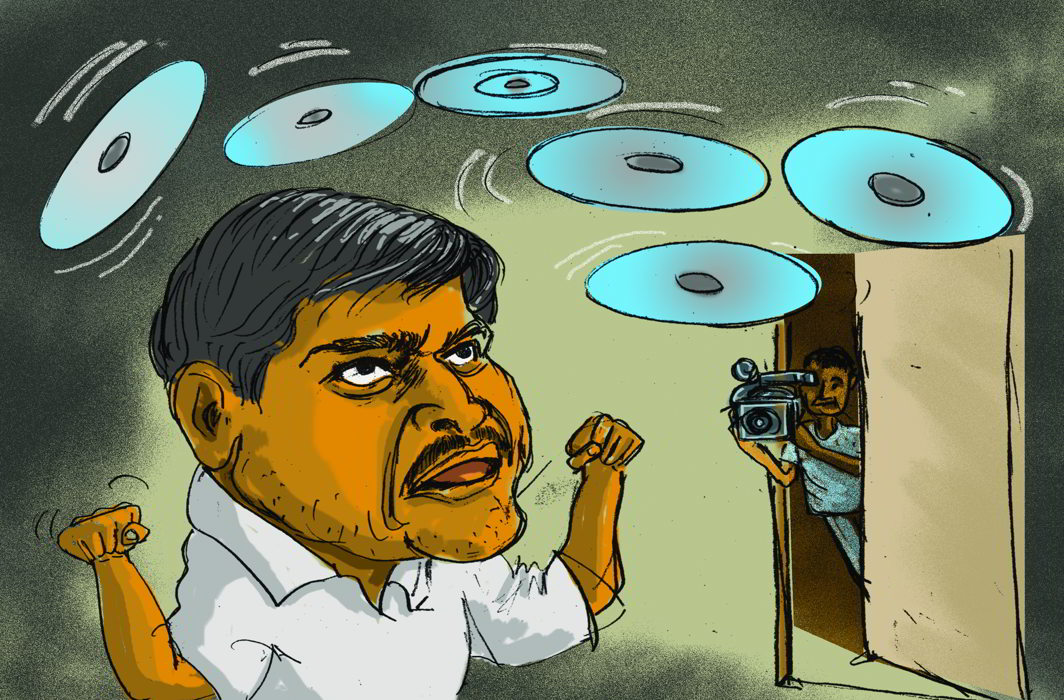 It’s not just soldiers on the northern borders who are in the line of fire, a whole range of people have become soft targets of late, despite the fact that some are dead or fictional characters. Everyone has become an instant expert on ancient history, morality, limits of freedom and the sacred values of a cow, which basically means that being Indian has acquired a new matrix.  Here are the new targets—some soft, some hard, some dead and some who never even lived.

Film Producers and Actors:  Rarely does a movie get such bad reviews and brickbats even before anyone has actually seen it. Sanjay Leela Bhansali’s Padmavati has got Rajput filmgoers ready to draw blood and cut off lead actor Deepika Padukone’s nose over what is actually a fictional character. No one has seen the movie yet but in today’s political and cultural milieu, believing is as good as seeing. It’s clearly a case of cutting off the nose to spite the face but we are in a period when facts, or lack of them, do not stand in the way of a good agitation, the bloodier, the better. A self-appointed guardian of Rajput pride has now offered a Rs 5 crore bounty on the heads of Bhansali and Padukone. Creative freedom may be damned but what it has also proved is that nowadays fiction is more powerful than fact. Someone could make a movie on all this.

Nehru: Character assassination seems to be the order of the day. Or ordered by someone since the founder of our republic and India’s first prime minister is under sustained attack in an attempt to destroy his legacy and image. The dilution started with the Nehru Memorial Museum being turned into a memorial for all prime ministers, which means he will be joined by his daughter, and that could be embarrassing—not for him but for the BJP, ever since its IT cell put out photos intended to show that Nehru had bad intentions when it came to the opposite sex. The photo of Nehru embracing a woman turned out to be of him hugging his sister! Since the attempt to rewrite history has official sanction, Nehru could well become an anti-national sex maniac, despite his universal image as an enlightened democrat and liberal.

Temple-goers: Used to be an honourable, even sacred, ritual but now that religion rules politics, visiting a temple, according to some, is cause for criticism. The reference, of course, is to Rahul Gandhi who is being attacked for his temple visits in Gujarat. This really is a case of being holier than thou but ever since the new improved Gandhi scion hit the campaign trail, his opponents seem to be in an unholy tangle, trying every trick in the book (a la Pidi) to paint him as the devil incarnate. In the process, another holy place is being defiled—the temple of democracy.

Residents of Delhi: Capital crimes are usually punishable by death, this time it’s by breath. The capital’s crime is geographical. Its location means neighbouring farmers, dust storms in the Gulf and prevailing atmospheric conditions in winter bring gloom and dangerous levels of doom. Citizens are now learning to hate the prevailing acronyms like AQ (Air Quality), PM (Particulate Matter) and AK (Arvind Kejriwal).

Rosogollas: More acronyms (this one is GI) had the pot boiling over the humble rosogolla. Between West Bengal and Odisha, the battle over the origin of the sugar-syrupy delicacy turned increasingly bitter till legal sense prevailed and West Bengal’s version was declared the White Supremacist and given the GI tag. For bhadralok Bongs, success has never smelled sweeter. Having tasted victory in Dessert Storm, they can now go back to the rivalry between East Bengal and Mohun Bagan.