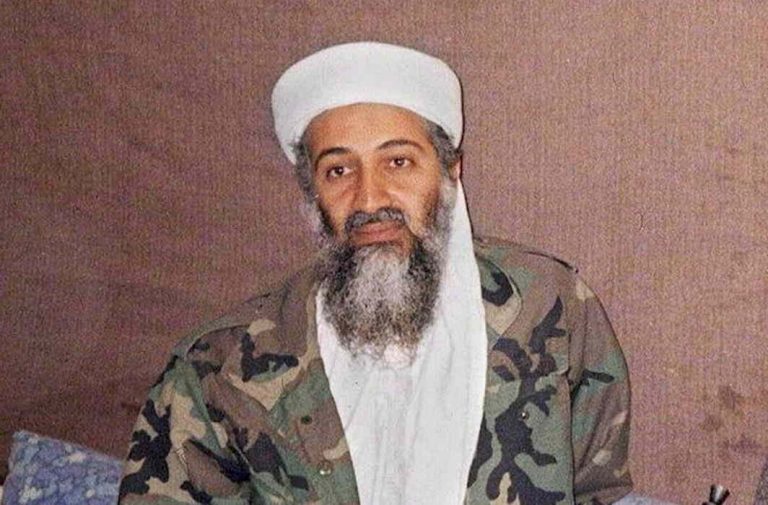 It was the American investigative journalist, Seymour Hersh, who first claimed that Osama Bin Laden lived under the protection of Pakistan’s Inter-Services Intelligence (ISI), was given up in exchange for the multi-million dollar reward that was on offer by one of the agency’s officers, and was eventually eliminated in a US raid covertly backed by Pakistan’s army commander and ISI chief.

Shuja Nawaz, brother of late Asif Nawaz Janjua, Pakistan army chief, and currently a distinguished fellow at South Asia Centre at the Atlantic Council, Washington, in his new book The Battle for Pakistan: The Bitter US Friendship and a Tough Neighbourhood has made new revelations about Bin Laden’s killing.

According to Nawaz, Lt. Col. Eqbal Saeed Khan of ISI, who was prematurely retired by the army, sneaked on Osama.

Hersh had hinted at a ‘rouge’ officer in the army and Col Saeed’s antecedents can confirm that as his career in the army was not without a blemish. Considered to be a ‘bright officer’, Col Saeed  faced  charges of dealing in fake currency and many people say that he was prematurely retired for this reason.

After quitting army, Col Saeed had set up a security firm in Islamabad. It is believed that it was his office in Abbottabad that was used by the CIA to tracking Osama’s movements, which finally led to his ‘safe house’.

What gives credence to this theory is that according to Nawaz, Col Saeed suddenly disappeared from Pakistan immediately after the raid on Abbottabad, leaving behind an empty home.

Nawaz says the house was then disposed of by the manager of his security firm. At present Col Saeed is living in San Diego, California, owns a $2.4-million home under his own name and also operates under the name Bailey (sic) Khan, a Western variation of his nickname, Bailee (buddy in Panjabi). In May 2018, photographs emerged of the colonel and his wife enjoying their new life. A white BMW convertible with California licence plates is visible in some of the photos of the dapper colonel.

Nawaz also tells how Osama’s house was constructed. According to him, Arshad, the Pashtun from Charsadda who died in the American attack, had bought a plot of 7 kanals and 5 marlas in 2004 for about Rs 5 million, “at least 25 percent more than the value of property in Bilal Town.”

Bin Laden drew a sketch of the house-within-a-house that that would shelter him and his family as well as the Pakistani brothers who were his keepers. The site was considered safe for him and his family since it was far from the battlefront. Also, it turns out that the ISI did not have a permanent presence there till after the Libyan terrorist Al Libi was tracked to that town in the Nawan Shehr neighbourhood, not far from Bilal Town. The ISI team later grew in size. In February 2011, a terrorist Umer Patek, as Jaffer Alawi, a.k.a. Hisyamein Alazein (of Kuwaiti origin), implicated in the Bali bombing, was captured near Abbottabad. But even this did not raise an alarm at the ISI headquarters about a more important presence in the area, says Nawaz.