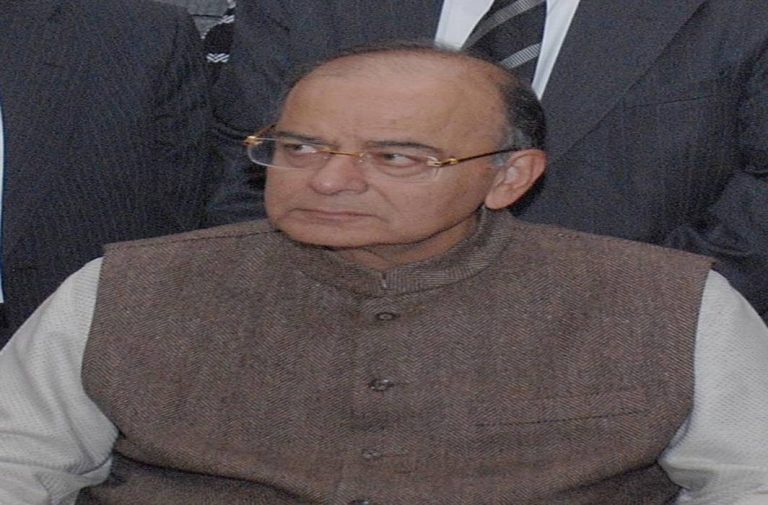 Whoever thought that a brilliant leader like Arun Jaitley would leave us so unexpectedly? He was only 66 and had the potential to become the prime minister had he lived longer.

Jaitley was one of the brilliant finds of BJP patriarch Advani. He spotted at least four talented leaders in the nineties and all of them proved to be assets to the BJP.  They were Arun Jaitley, Sushma Swaraj, Venkaiah Naidu and Narendra Modi. Naidu has become the vice-president after occupying top posts like the BJP president. Modi became the CM of Gujarat first and then the prime minister. Unfortunately, former foreign minister Sushma Swaraj passed away recently and Jaitley died on August 24 after bouts of ill-health.

Arun, as his large circle of friends affectionately called him, was a multifaceted BJP leader and a great orator from his college days. He was a good administrator, suave politician and a top lawyer who rose from the BJP’s student wing, ABVP. He was sucked into politics and jailed during Emergency. He wanted to become a chartered accountant before he took to the legal profession. He was additional solicitor general in the VP Singh government.

Jaitley, who began as a junior minister, rose fast to hold several hefty portfolios in the Vajpayee cabinet from 1998 to 2004 and in the Modi cabinet from 2014 to 2019. He lost his first Lok Sabha polls in 2014. However, that did not block him from becoming Modi’s finance minister.

Jaitley performed well both in the government and the Opposition. He piloted many important bills, including GST, and presented six consecutive budgets. Earlier, when he was the Leader of the Opposition in the Rajya Sabha, he was able to deliver just as well, thanks to his contacts with leaders from across parties. Like Vajpayee, he was seen as a liberal due to his contact with leaders like Jayaprakash Narayan.

Jaitley was not only the BJP’s Man Friday, but also its trouble-shooter. Despite being a junior, the top leadership depended on him to build consensus on issues even during Vajpayee’s era. He was an excellent poll strategist even for Modi. He consistently projected PM Modi in Lutyens’ Delhi. It was he who coined the phrase “56 inches chest” and attributed many sterling qualities to him. It was he who introduced Modi as a potential PM candidate in 2013 in the Shri Ram College of Commerce. Modi trusted him absolutely and would have at least one meal with him during his visits to Delhi when he was Gujarat CM.

Jaitley was not only a consummate politician and a great lawyer, but greatly interested in cricket and had even been a commentator. He indulged in many hobbies and was a collector of books, music, paintings, shawls, pens, cuff links and watches. He was a foodie and could talk on the subject for hours with great passion. He was most accessible and even as minister, he could be found at India International Centre in the Capital sipping tea and eating channa kulcha. He always enjoyed having people around him.

He was the media’s darling. In Parliament, he was mobbed by scribes in the Central Hall where he would often narrate incidents with great humour while sharing a cup of coffee and toast.  He also helped many journalists in different ways and was loyal to his friends. He will be greatly missed by them.

His political and legal expertise, his power of skilled persuasion and his wide contacts made him a formidable leader. The loss is irreparable to the nation.