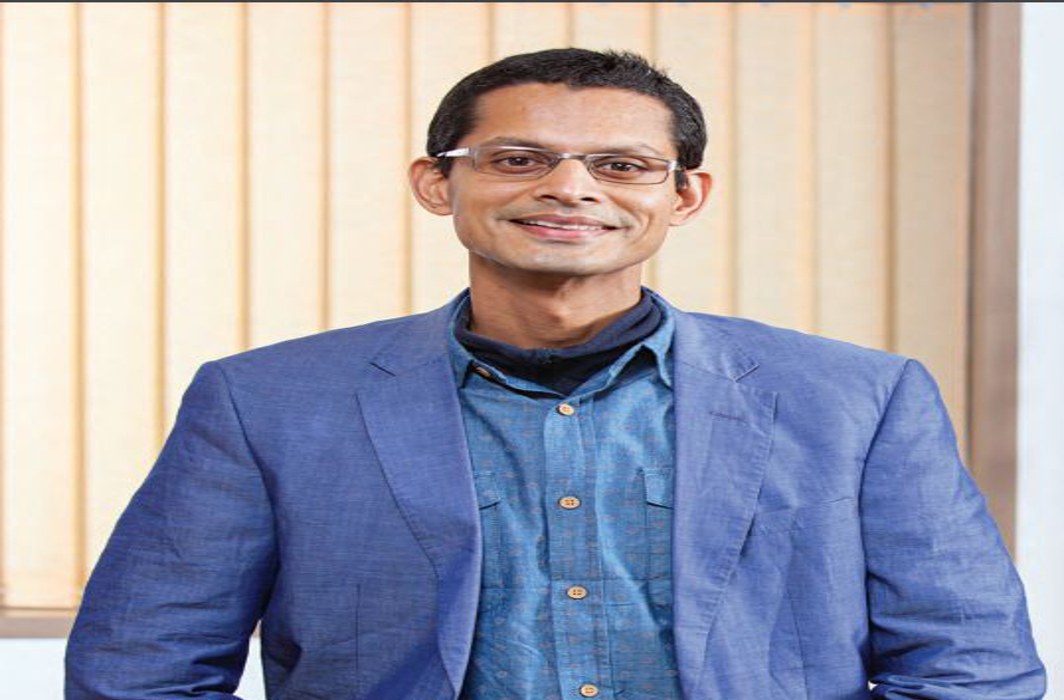 Shamnad Basheer, an inspiring and gifted teacher made a subject like IP less intimidating and his well-written petitions made a difference to the lives of ordinary citizens

Alvida, Shamnad! The world of legal education, research, and activism suffered a huge loss on August 8, 2019, when Professor Shamnad Basheer left us, at a young age and the height of his attainments. Much more was expected from him, but alas it was not to be! Tributes have been pouring in stating in effect: “To Sir, With Love”.

He was celebrated as the well-known founder of SpicyIP, India’s leading blog on intellectual property. I can read only a few blogs, but his was one of them, and I have relied on it often for accurate and provocative writing. As PT  Jyoti Dutta wrote in Business Line (August 9, 2019), if “there is a singular achievement that Shamnad Basheer can be credited with, it will have to be his efforts to make a subject like Intellectual Property (IP) a lot less intimidating”. May I also add that he made IP law more humane and to do so, in any sector, is a greater achievement than just demystifying the law.

Generations will recall with gratitude his contribution in Rameshwari’s Case where Justice Rajiv Endlaw (of the Delhi High Court) held that it was fair use under copyright law to produce Xeroxed course study materials for student use. And everyone knows about his contribution as amicus to the Novartis Case where the Supreme Court decided to refuse a patent under Section 3(d) of the Indian Patent Act by interpreting “efficacy” as “therapeutic efficacy” because the subject matter of the patent involved a compound of medicinal value. Thus, the Court introduced, besides the conventional attributes for a patent (novelty, inventive step and application) a new one of “medical efficacy”. The actual social impact concerning generic drug markets still remains to be explored but normative breakthroughs remain undoubtedly important.

Increasing Diversity by Increasing Access (IDIA) was a passion with Shamnad. He was its founder and managing trustee. In a sense, IDIA was the very constitutional idea of India because Shamnad always believed in the potential of co-citizens, each one having the potential to rise high, given the right ecology of aspiration. Nandini Khaitan (Indian Express, August 13, 2019) recalls an IDIA scholar, Karthika Annamalai, who, on being empowered by a leading law school, secured a job at a top firm of lawyers. She says she had lived two lives: “One, of a village girl who grew up in a world of sadness and desperation, devoid of hope, and the other, of an educated and confident woman, who was given an amazing opportunity to aspire.”

I had met Shamnad only once, I think at the National Academy of Juridical Sciences, Kolkata, were he was a professor. I had, of course, met him in print many a time and followed his itineraries of legal activism but was never destined to meet this inspirational and future-shaping teacher again in this life.

On February 22, 2019, he wrote to me: “I have grown up on your writings and continue to savour the latest insights from your fertile mind, whenever available. Recently I was helping some patients affected by the J&J hip implant tragedy and had to do extensive research on the Bhopal disaster. Your extensive writings during that phase and the persuasive advocacy really helped a lot.” He wrote to me “to solicit” my “important support for a petition that we’ve put together. This petition requests the BCI (the Bar Council of India) to reconsider the rule prohibiting academics from appearing in court and practising law”.

It was a dignified and cogent petition. It maintained that the allegedly “prohibitory” rule is “amenable to a favourable interpretation. We also argue that unlike most cases where the prohibitory rule has been applied (prohibiting ‘full time’ employees from practising law), the nature of law teaching is such that there is no conflict between the teaching of law and the practice of it. In fact, one aids the other! We also point to the paradox of permitting practising lawyers to teach in law schools (up to 21 hours a week!) whilst at the same time, preventing law teachers from even practising a single hour in court!”

I have not frequently seen such learned and well-written petitions in my life. And I do not know whether Shamnad had the time to send this to the BCI. If not, the BCI should consider it now in respect of the memory of a gifted law teacher and among the few pioneers of constitutional social justice in contemporary times.

Unfortunately, I could not join this petition and explained to him the reasons why I could not change my lifelong position concerning the prohibition on a full-time teacher from entering the realm of practice. Having had the privilege to initiate social action litigation, I, of course, knew how mutually beneficial judicial process and law teaching can be. But both Lotika Sarkar and I appeared as petitioners-in-person, with the judicial permission to argue this matter on behalf of the women in the Agra Protective Home Case, whose constitutional human rights were deeply violated. Such kind of appearance was legitimated by what I have called epistolary jurisdiction in social action litigation. The amount of time this took was enormous—the study of conditions at the Agra Home, the study of the monthly report by the District Magistrate, Agra, to the Supreme Court, state affidavits and rejoinders and the actual presence and arguments in various courtrooms where the matter was heard. There were other SAL petitions. But at the 25th hour, we managed to respect our teaching and other academic commitments.

This history Shamnad knew; I briefly brought him up in my short mail, with other institutional features of engaging full-time law teachers within the academia. I suggested we converse on the phone, but we both were keeping indifferent health and further conversation never materialised, unfortunately. All I can promise, Shamnad, is that I will want to re-examine my own position now in mourning and in your honour.

A Man With a Big Heart