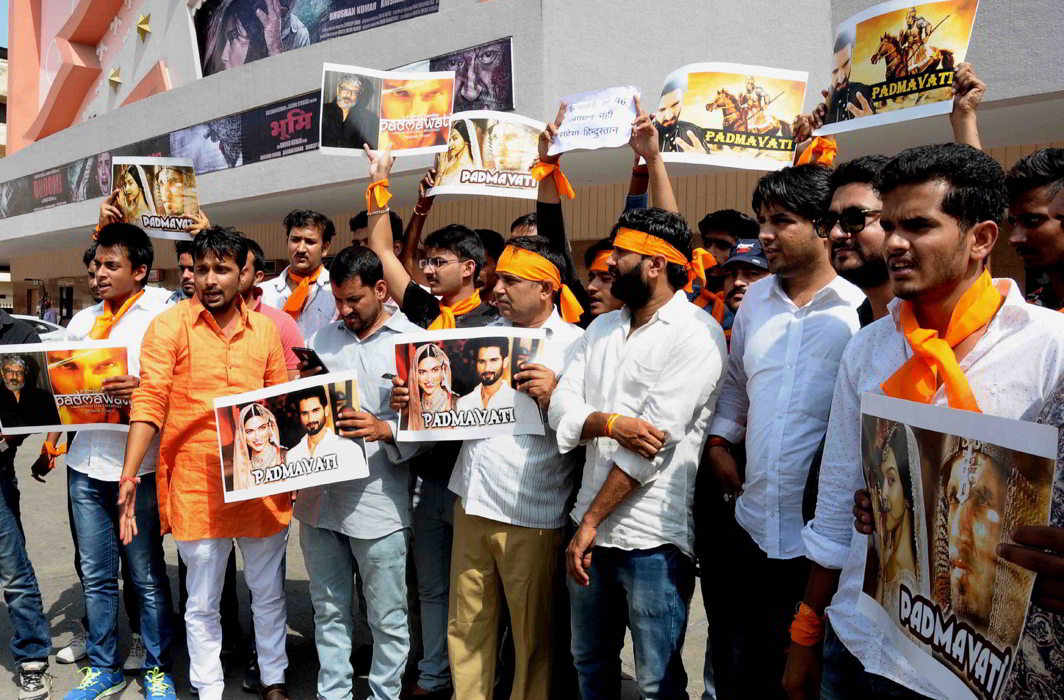 Amid the Karni Sena holding the entire country to ransom on the upcoming movie Padmavati, a fresh PIL was set for filing in the Delhi High Court on Thursday (November 16) asking the court to set up a committee on the issue of “distortion of historic facts” in connection with queen Padmavati of Chitorgarh. However, the high court has not yet admitted the PIL.

The PIL, filed by Lalji Singh, the national president of Akhand Rashtrawadi Party, which claims to be a political party, comes days after the apex court bench led by Chief Justice Dipak Misra had disposed of a petition seeking stay on the movie. The Supreme Court had said that the Censor board is yet to issue a certificate to the movie, therefore, the court does not want to take over the jurisdiction of a statutory body.

The PIL seeks a direction from the Central Board of Film Certification (CBFC) for setting up of a committee consisting of a social activist, three historians from ML University, Rajasthan, Delhi University and Banaras Hindu University or any other university. The PIL seeks a retired judge of the Delhi High Court to head the committee. The PIL wants the committee to be formed prior to the release of Padmavati, which is scheduled to be on December 1. The PIL has been filed so as to ensure “no distortion with Indian history” so that the sentiments of Indians, Hindus and Rajputs are not hurt.

The CBFC, Padmavati’s script writer Prakash Kapadia, filmmaker Sanjay Leela Bhansali and the production unit Viacom 18 Motion Pictures have been made the respondents in the case. The PIL claims to have been filed for “benefit of public at large” as the fundamental right conferred to them in Article 19 (2).