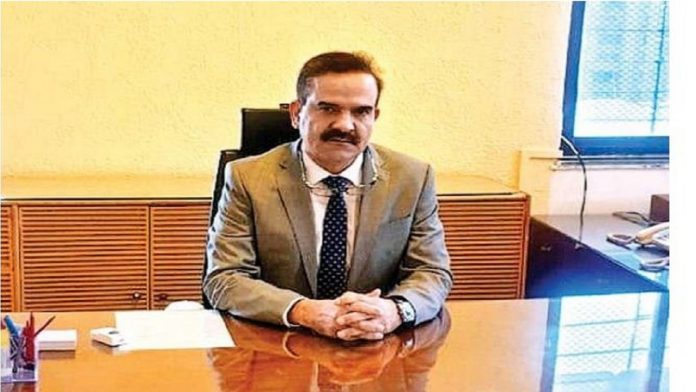 The Supreme Court on Tuesday heard the petition filed by former Mumbai Police Commissioner Param Bir Singh seeking the quashing of the FIR against him registered in Mumbai or hand over the investigation to the Central Bureau of Investigation.

In the last hearing, the Supreme Court had issued notice to the CBI and the agency filed an affidavit in response today. It said it is clearly visible that the case is being jeopardized and, therefore, it should be ensured that such attempts fail.

Solicitor General Tushar Mehta, appearing for the CBI, submitted that he apprehended a cover-up by the State Police and requested for an early date.

The bench of Justice Sanjay Kishan Kaul and Justice M.M. Sundresh said the attempt by the police to stop the CBI from probing has not been proved so far.

Continuing the stay on Singh’s arrest, the court granted interim relief to another accused Binu Nayan Varghese, and granted an interim stay on Varghese’s arrest. The court also directed all the accused to cooperate in the investigation. The Apex Court will hear Singh’s case after three weeks.

Param Bir Singh’s lawyer Puneet Bali told the court that he has no objection if the investigation is done by the CBI or the FIR filed against him should be quashed.

Bali said that when the Maharashtra government is unable to do anything on the criminal case, action has been initiated in the name of departmental inquiry against Singh.

Bali said the Additional Chief Secretary and DGP refused to appear before the CBI. He also said that attempts are being made to obstruct CBI proceedings. This has also been mentioned by the CBI in itself.

Param Bir Singh had challenged the Bombay High Court’s order dated September 16 dismissing his plea against the two preliminary enquiries initiated by the Maharashtra government besides seeking the transfer of cases filed against him to the CBI.