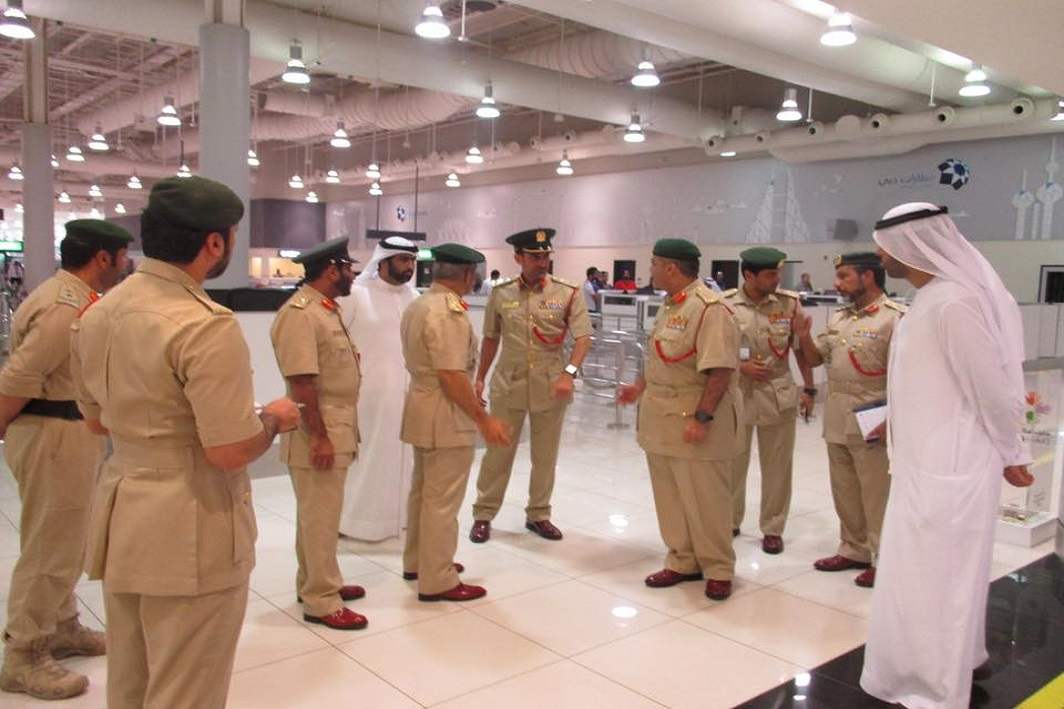 Despite repeated warnings and seminars, Indians have often flown into UAE with banned painkillers, tonics and poppy seeds and cooled their heels in jail

A friend of mine is coming on a visit to the UAE next week. I have told him to ensure that he reads the list of banned medicines on the net and check carefully that he does not bring any, even if he is carrying prescriptions from an Indian doctor. There are painkillers, cough syrups, an array of herbal and alternate medicine tonics and pick-me-ups that are not allowed into the country…and carry mandatory sentences.

A couple of years ago, I was on a visit home and my sister who is an MS patient was on a regimen of some type of psychotropic drugs. She was a bit low because I was leaving. So I did not quite confirm that these meds had not got mixed up in my baggage. At Delhi airport, I had a panic attack and almost offloaded myself from the flight until the nurse sent me a WhatsApp shot of the strip of capsules lying at home.

You might think it is paranoia and you are welcome to your opinion but if you are travelling to the UAE, be sure you are not breaking the very strict rules regarding meds. Anti-anxiety meds, sleeping pills, anti-depressants, uppers, downers, all are suspect.

It is not a secret. In fact, the authorities publicise the list of banned substances and encourage you to read up and then bring in your medicines. Even codeine, for example, is banned and there have been cases of westerners in pain carrying personal supplies which have been apprehended.

As there is zero tolerance for the banned items and ignorance of the law is not an excuse, often misguided carriage can be a passport to trouble and jail terms. Just because it is available in the country of departure does not mean it should be tolerated at the point of arrival.

“Innocent” (for that read “ignorant”) visitors are aghast when they are caught and are often unable to wrap their heads around the charges levelled against them. “We did not know” does not suffice. To make things easier, the Indian consulate and Indian associations have even recommended that visitors read the list and give the site details and links to clarify the situation before boarding an aircraft.

It is far safer to purchase meds in situ and not take a chance. And yet, people are cavalier about the laws and continue to get themselves into trouble. The major error occurs when they thoughtlessly carry meds for friends and relatives without even bothering to check what narcotic elements are in those meds. That is asking for trouble. Be certain you will be caught. The UAE has state-of-the-art equipment to scan luggage and find even minute traces of banned substances.

Despite frequent incidents being given exposure in the media and dozens of seminars and conferences on the subject, travellers still fail to check their contents. UAE Federal Law No. 14 of 1995 criminalises production, import, export, transport, buying, selling, possessing and storing of narcotic and psychotropic substances unless done so as part of supervised and regulated medical or scientific activities. Schedules II, III, V, VI, VII and VIII of the annex to the law permit certain items to be included in the personal medicine category according to specific procedures that must be followed.

It is not a question of sympathy. It is a question of the law of the land. Indians often do “tank up” on meds when we return from a trip, largely because the meds are cheaper in India. Even then, a maximum of 30 days supply is what is permitted. What many passengers do is load up for family and neighbours and friends and land up with a couple of hundred tablets and capsules which makes them vulnerable to the charge of not just possession but intent to sell.

In recent changes, the UAE reduced  the punishment by half for first-time offenders who have no intent to sell. The idea is to offer rehabilitation. However, even two years in jail is not a pleasant proposition.

The UAE also monitors its own pharmaceutical industry and does not reasonably want to handle the fallout of slackening its vigilance. Between spurious drugs and cheap spinoffs, it would be hurting its own high standard. The fallout would be medical treatment at the expense of the exchequer. In 2015, the pharmaceutical industry was worth Dh8.9 billion and increased to Dh9.6 billion in 2016. By 2020, the industry is forecast to touch Dh13 billion.

There is also a perception in the public that herbal drugs are safe and permitted. After all, they are not chemicals but the “vegetarian” version of food and so, what’s the fuss. The UAE has a more pragmatic viewpoint. Herbal drugs are dangerous, and with online purchase now endemic, it is a new war zone to combat. Herbals are regularly being used by residents who place orders online, especially for erectile dysfunction, anti-psychotics, hair loss, obesity and hormonal functions. Many of these have ingredients that harm organs and endanger life. It is a sobering thought that over 50 percent of life-saving drugs have spurious equivalents and the government spends millions to ensure that these fakes do not enter the market.

A controversy that often affects Indians is over the poppy seed chewing habit. Often, the seeds are used for spicing up rice dishes, but in the UAE, it is banned and seen as a narcotic. In the past, a young lad was held at Dubai airport with half a kilo of seeds his mother had packed for the family.

The ban is not unusual. Singapore and Taiwan are among the other countries that ban it because the poppy seed contains morphine. If allowed a free flow, a sufficient supply could lead to the risk of an underground extraction operation. So stop it at the base.

There is also the inherent risk that poppy seeds can be planted in homes and could generate a crop and subsequently, opium.

From the view of protecting its own, all this makes sense to the authorities. By the very same token, on the “no go” list are also qat leaf (a narcotic leaf), betel leaf or nuts, naswar (a tobacco derivative), gutkha and other substances that give a high or can be addictive. Baked dishes and pickles with poppy seeds are also banned. So are confectionary and culinary items (homemade food as expressions of love) where poppy seeds are put carelessly as condiments or spice. People giving it to their near and dear ones little realise the trouble they can cause to the carrier.

Now grandma in a kitchen making Gasagase Payasa in Karnataka (liquid dessert made out of white poppy seeds), jaggery, coconut and milk, could be a welcome home lunch with lashings of love. But sending a jar of the stuff as a fare thee well to another country could boomerang badly.

By now, the poppy seed ban is no longer a secret. It has happened far too often. Don’t carry it. And if you have meds on prescription, make sure the UAE embassy certifies it. And do not carry more than a month’s supply of any med even if it is not on any schedule. Stay safe, not sorry.