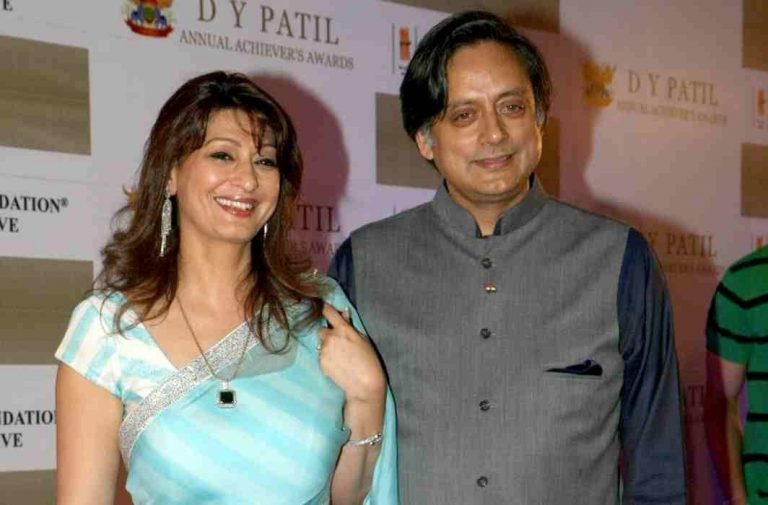 The trial of the Sunanda Pushkar death case will be adjudicated by Additional Sessions Judge Arun Bhardwaj as the offence under Section 306 (abetment of suicide) of the Indian Penal Code was triable by a sessions judge, a Delhi court said Monday.

ACMM denied permission to BJP MP Subramanian Swamy to assist in the case and directed Delhi police to preserve vigilance report pertaining to the case.

Congress leader and MP Shashi Tharoor is facing charges of abetment to suicide of his wife Sunanda Pushkar.

Pushkar was found dead under mysterious circumstances in a hotel room in South Delhi on January 17, 2014, days after she alleged that Tharoor was having an affair.

The case will be heard again on Feb 21.