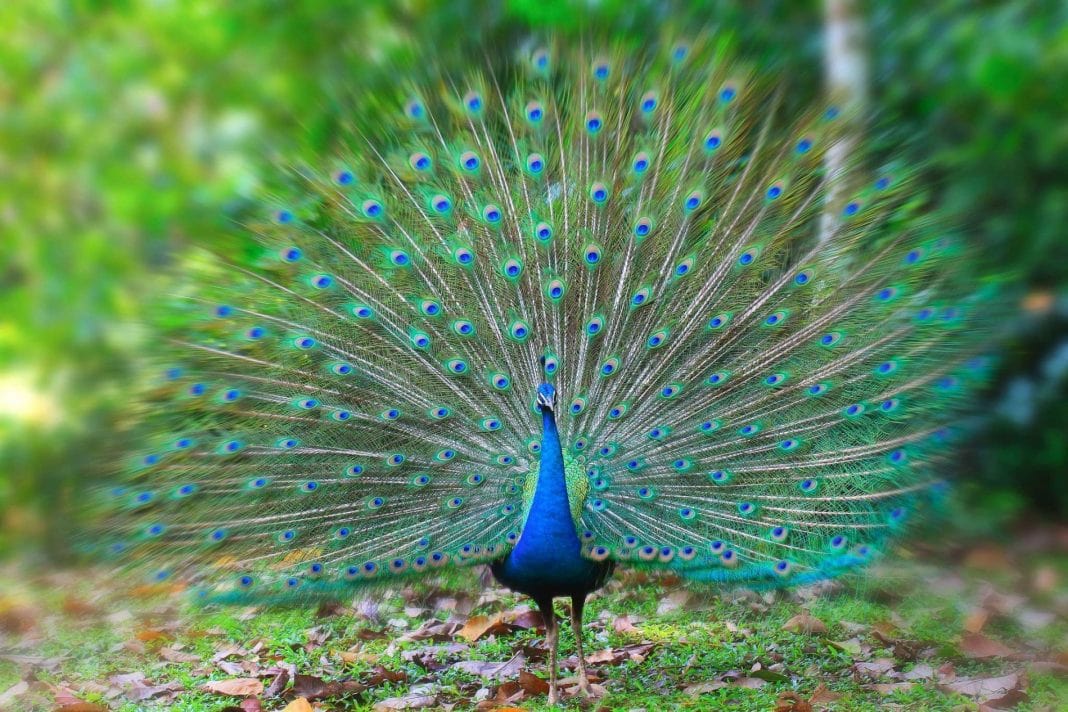 A Delhi court on Friday sought a response from the CBI over the anticipatory bail application filed by Ayaz Ahmad in a case relating to smuggling peacock tail feathers to a China-based entity.

Special CBI Judge Anurag Sen issued notice to the CBI over the plea filed by Ahmad, who is a director of Galaxy Rider. The court has now slated the matter for further arguments on April 13.

The probe agency has booked Ahmed under Section 120B (Criminal Conspiracy) read with 420 (cheating) of the Indian Penal Code (IPC). He is also booked under section 51 read with Section 58 of Wildlife (Protection) Act, 1972. It is alleged that several consignments of peacock feathers were sent via 26 shipping bills from September 2020 to February this year.

The alleged scam came to light after the Delhi Customs seized 21 lakh pieces of peacock tail feathers, weighing over 2,500 kg, while they were allegedly being smuggled to China.

The consignment was seized at the Inland Container Depot in Delhi’s Tughlakabad. It had been booked by Galaxy Rider through two shipping bills dated February 26, 2021.

The consignment, booked through Logistic Curator India Private Limited, consisted of 77 packages weighing about 2,565 kg, with an estimated value of about Rs 5.25 core.

The accused had declared the contents as “plastic flexible pipes”. The First Information Report alleged that the seized feathers had been plucked by way of poaching peacocks and that its smuggling was part of a huge criminal network.

The peacock, the national bird of India, is protected under Schedule-I of the Wild Life (Protection) Act. The hunting of peacocks is also prohibited under the Act.