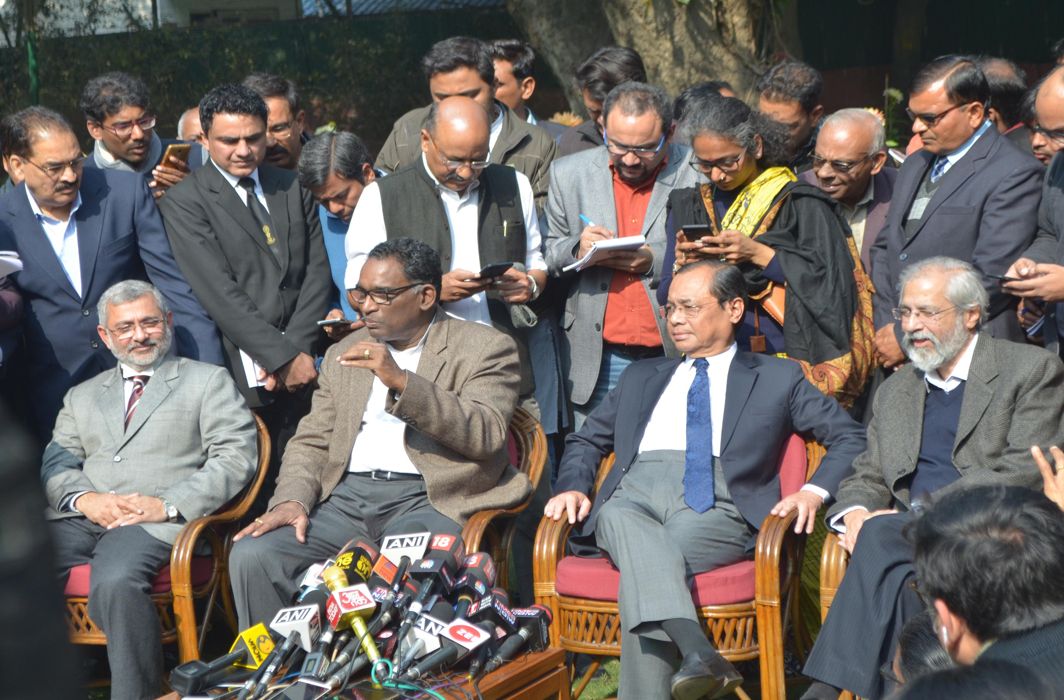 Former Chief Justice of India Ranjan Gogoi’s acceptance of nomination to the Rajya Sabha has invited sharp criticism from former fellow judges and legal luminaries and none more scathing than former apex court judge, Markandey Katju who called the ex-CJI, among other things, a “sexual pervert”.

We have discharged our debt to the nation’ was the statement made by Justice Ranjan Gogoi along with the three of us on January 12, 2018.

Gogoi on Tuesday had said that he accepted the nomination for the Rajya sabha as he felt that his presence in parliament will “be an opportunity to project the views of the judiciary before the legislative and vice versa”.

“I will go to Delhi probably tomorrow. Let me first take oath, then I will speak in detail to the media why I accepted this…,”  he told reporters in Guwahati. “I have accepted it since I have a strong conviction that the legislative and the judiciary must at some point of time work together for nation-building. My presence in parliament will be an opportunity to project the views of the judiciary before the legislature and vice versa,” he said.

Justice Gogoi had retired in November last year after presiding over the Supreme Court for around 13 months.