Pending vacancies of ‘Special Educators’ for ‘Children with Special Needs’ for more than a decade in SDMC run primary schools: Delhi HC termed it as “worst” situation 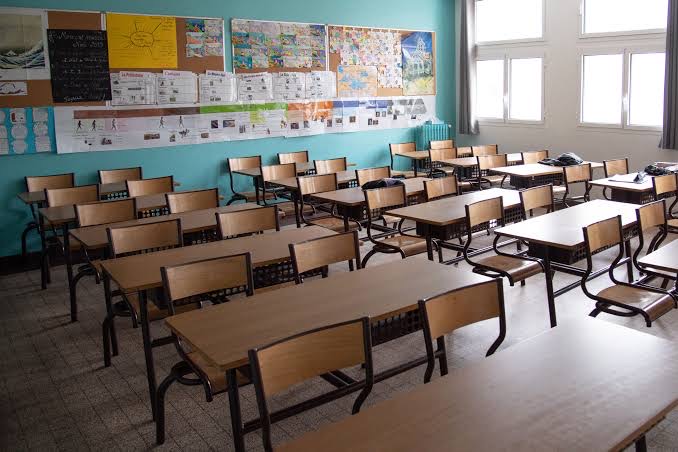 The Delhi High Court taken note of pending “Special Educators” vacancies for more than a decade in “Primary Schools” run by South Delhi Municipal Corporation, for “Children with Special Needs”, and directed Commissioner SDMC to send requisition to DSSSB within two weeks for filling up vacancies.

Justice Najmi Waziri noted, for filling up vacancies a very small exercise had to be done, which is sending a requisition to DSSSB for the specified vacancies.

He said, “It would be expected of the South Delhi Municipal Corporation to display alacrity, care and compassion in making the necessary provisions for these children. Not filling up the vacancies for years on end, displays a callous neglect towards them.”

Despite being there is an order of the court passed earlier, the SDMC didn’t took any step for filling up the vacancies of the Special Educators. Noting that Court has imposed the cost of Rs 25,000/- to be paid the petitioner within two weeks.

“Even today, the South DMC has not sent the requisition to the DSSSB so that the process for filling up the post of Special Educators can be initiated. For this lapse, the South DMC shall pay cost of Rs 25,000/- to the petitioner within two weeks”

-said by the Court in its order.

Terming, the situation of the Municipal Corporation as worst & pathetic, the Court said,

“the Special Educators have not been appointed for a decade or so. One cannot even begin to fathom the deprivation of due cares to the scores of school children with special needs. How does one console, comfort or encourage a child who is unable to run in the school playground or enjoy the swing ride, while her/his classmates do so with gay abandon. How does one help children to conquer their adversities despite their special needs? For years countless children would have been deprived the case of specially trained educators.”

The Court passed its order in a petition filed by a NGO “Social Jurist a Lawyers Group” by Advocates Ashok Agarwal & Kumar Utkarsh, seeking direction for filling up of vacancies of ‘Special Educators’ in primary schools run by SDMC, for ‘school children with special needs’ which are pending since more than a decade. The petitioner had submitted that backlog of vacancies of teachers for ‘children with special needs’, is 1132.

The Court in its order has directed the Commissioner of SDMC to send requisition to DSSSB within two weeks and file a personal affidavit explaining the default and to remain present in the Court, on the next hearing. The matter would now be heard on 10th February, 2021.