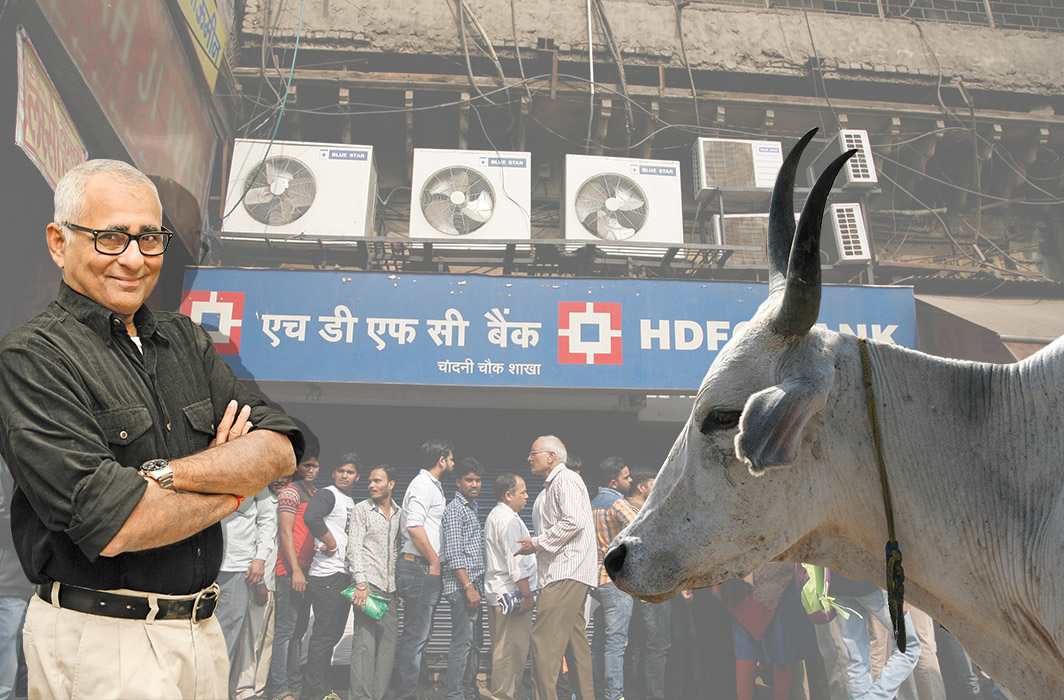 Almost immediately after Prime Minister Modi announced the demonetisation of Rs 500 and Rs 1,000 notes on November 8, 2016, I carried an exclusive interview with Professor Arun Kumar, the noted author and international economist who is considered one of the world’s leading authorities on the impact and generation of black money.

Kumar predicted that not only was demonetisation the wrong way of tackling tax evasion and recovering wealth but also that the move would have adverse political consequences for Modi because the poor would be the worst sufferers. He called it a “foolish” step. The India Legal story went viral. It also generated a chorus of trolls against critics of the Modi initiative who were labelled as supporters of tax evaders and money launderers.

Recent electoral results—especially in Uttar Pradesh—demonstrated that foolish steps when accompanied by appropriate psychodrama do not necessarily produce adverse effects. It was a brilliant political move in which, notwithstanding their suffering, the afflicted saw their torment as a temporary hardship inflicted on them by a Robin Hood figure who was punishing the rich to reward the poor, even if it meant waiting a while.

So far, Modi has won the throw of the dice. The courts have not interfered. Political opposition is virtually non-existent. His party’s obvious preference for social and cultural transformation over economic reform and modernisation has paid political dividends. But for how long? His constituency is not very different from Indians who did not support him. The expectation of enhanced prosperity—the acche din pledge which still rings in all ears. If you create a good slogan you could well wind up being hoisted on your own petard. Catchy slogans, as all spin doctors will tell you, are a double- edged sword. People don’t forget them.

And the early chickens seem to be coming home to roost. The propaganda benefits of notebandi have lived their shelf life. The biggest dividend was UP. What counts now, as the euphoria wanes, is the ground reality and the longer-term economic consequences.

No matter how positive a spin government spokespersons try and put in the aftermath of demonetisation, the stark reality of recent headlines are of grave concern: “Manufacturing and Construction Slump Heavily.” “India’s Economic Growth Slows Down In Fourth Quarter.” “Disappointment Among Market Analysts.”

These figures have not been conjured up by propagandists. These are the latest figures from no less a source than the Central Statistics Office which the prime minister and his team can scarcely afford to ignore.

Writes Rohan Venkataramakrishnan in Scroll: “The other shoe seems to have finally dropped. When Gross Domestic Product growth figures for the third quarter (October-December) of Fiscal Year 2016-’17 seemed to suggest that demonetisation had not affected the economy, Prime Minister Narendra Modi mocked economists, claiming that India’s people knew the difference between ‘Harvard and hard work’. Apparently both do not have to be mutually exclusive. Figures released by the Central Statistics Office on May 31 suggested that India’s economy, touted to be the fastest growing worldwide, is ‘skidding’.

And will Prof Arun Kumar have the last laugh on demonetisation? Seven months after its implementation, Kumar has had the time to examine his earlier observation from a greater distance with the advantage of solid figures. What was the impact of demonetisation on the black economy? His answer is unambiguous: “It was not able to unearth black money since most of the Rs 15.44 lakh crore of high-denomination notes that were demonetised have come back into the banking system. Black cash with households would have been around Rs 3 lakh crore and most of that has been converted into new currency. The government was embarrassed at this and has put up a brave front by arguing that it now has data on which it can act to catch black income generators. The government has said that it has issued notices to Rs 18 lakh entities to explain their deposits in the banks.”

He insists that demonetisation has not only not dented the black economy, but it has damaged the white economy, especially the unorganised sectors. One of the most damaging indictments of the post-demonetisation scramble to cut the losses and show the exercise as having unearthed black money is implicit in a letter written by Income Tax officers to the chairperson of the Central Board of Direct Taxes (CBDT). It was first reported in The Indian Express which quoted the letter as saying that the “image” of the I-T department had taken a beating “in the eyes of the general public” following the government’s post-demonetisation drive against alleged hoarders of black money.

“The three-page letter, written by Bhaskar Bhattacharya, secretary general of the Income Tax Gazetted Officers Association, on March 28 and addressed to CBDT chairperson Sushil Chandra, talks of the top leadership issuing directions ‘on (an) hourly basis’ and forcing I-T officers to exert ‘pressure’ on tax payers, as a result of which there has been ‘utter confusion and indecision’ among the officers,” the report said.

Add to these problems the thoughtless way in which the hastily drafted cattle-trading ban is being imposed and the government may be taking a swipe at one of the largest sectors of the economy of the poor. As Down To Earth puts it:

“Forget about the loss of revenue from exporting buffalo meat after government’s ban on procuring animals from market place for slaughter, the real impact will be on India’s poorest farmers and the economy of livestock which is worth more than Rs 3 lakh crore. It is all set to kill an economy that India’s small and marginal farmers switched over to as adaptation to uncertain monsoon and dwindling income from regular crops.”

Arun Kumar bemoans the fact that “political parties are now bereft of ideology or principles—the aim is to get to power to serve the vested interests who fund them. Businessmen are scared of the government and do not wish to be seen as opposed to it. With the changes introduced in the recent Budget, the fear of a raid raj has only grown. The media has been adversely impacted”.

The critical decision Modi will have to make—and make very soon—is how far can he stretch the Cultural Raj at the expense of real economic growth in order to avoid the possibility of a popular backlash if acche din remains a chimera. 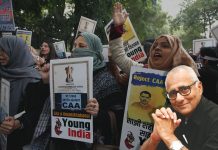