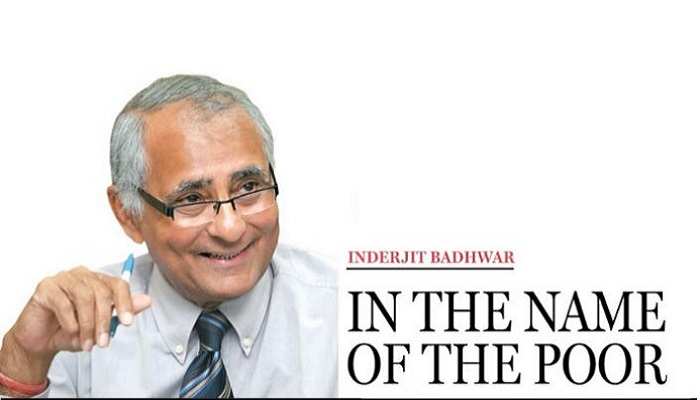 As a young lad, I was glued, among other writers, especially to George Orwell. He was a good teacher. And the lesson which remains indelibly printed in my mind is to be wary of leaders and politicians who promise you Utopia—a world and society stripped to the marrow of its bones of all imperfections. Actually a dream world shorn of all reality, humor, poetry and sensitivity.

Utopians mostly wind up creating totalitarian societies and states like Orwell’s Animal Farm and 1984. Their messianic zeal, usually accompanied by an addiction to power, generate, instead, what are called Dystopias.

You don’t have to read all of Orwell for a description of this phenomenon. The simplest and most direct one I came across through a net-surf is from a geek blogsite, denofgeek.com, which says dystopian regimes often promote propaganda within the society to make the people think that it is, in fact, a Utopia. It is usually the quest to make a society into a Utopia—a perfect place—that ironically leads to such horrifying conditions.

Most people with a sense of history, or even with their own memories, will probably experience a sense of déjà vu when they see leaders and power-seekers commit bizarre, authoritarian acts on a hapless public, usually in the name of the meek and the poor to whom they promise the inheritance of the very earth itself. 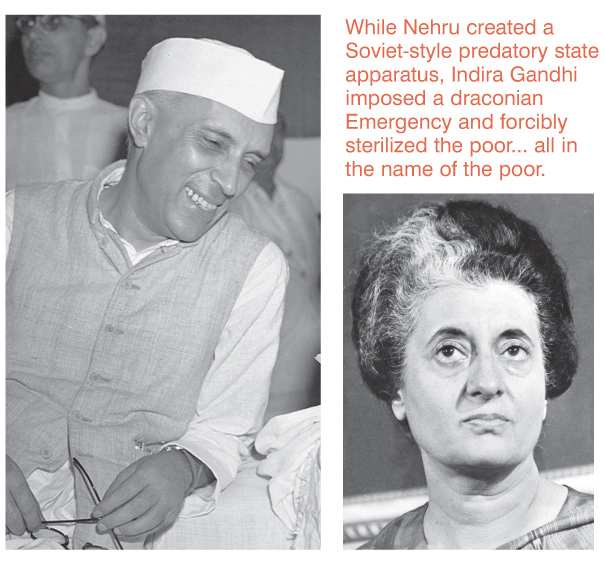 Some examples of “services” to the poor—though not all of them in the same category—come immediately to my mind:

Now to India’s record, briefly: (Not as bad):

Their hagiographers say their intentions were good.

Prime Minister Modi’s intentions, in the demonetization of India, all his supporters say, are good. Modi, in one drastic fell swoop has virtually appropriated the government, the national cash wealth… in the name of the poor.

Marcus Geduld observes in Quora:  “Planning is meaningless if you don’t follow through. I don’t care about your intentions! Look at the mess you made!”

I am not sure that the extent or nature of the “mess”—if Modi has indeed made a mess—has hit home yet. Professor Arun Kumar, author of the seminal work The Black Economy in India, tells India Legal in an interview published elsewhere in this issue as part of our cover story that Modi may not only have made a mess but also committed a tragic blunder.

Where was the need for this draconian emergency measure which is disrupting India’s economic life? According to all indicators, the economy was relatively stable, prices moderating, inflation slowing down, forex reserves healthy, stock market doing well, international trade steady, GDP fairly fit, growth rate healthy and crop production was expected to rise after a good monsoon.

But in the view of many observers and constitutional and legal minds, we’ve got our goalposts wrong on this controversy. The debate should not be centered on whether the move is economically right or wrong, sagacious or unwise. That is indubitably a vital dispute.

These observers, however, believe that the economics debate is secondary to a more fundamental and important issue: Whether in a democracy anybody can suspend or abolish by an overnight diktat, in the absence of any palpable emergency, your fundamental right to your own property without due process of law—your job, your money, your bank locker, your right to freedom from arbitrary arrest.

To go back to the creation of Dystopias, they creep up on you, blogger Sam Kurd says, as “the ultimate story of the failure of a state to protect its people, and the failure of a people to keep its state in line”.

Footnote: In this historically repeated global scenario, staged always “in the name of the poor,” how is it that no matter what all is destroyed, when have the poor really inherited the earth? How is it then, as they say, the rich keep getting richer and the poor keep getting poorer?