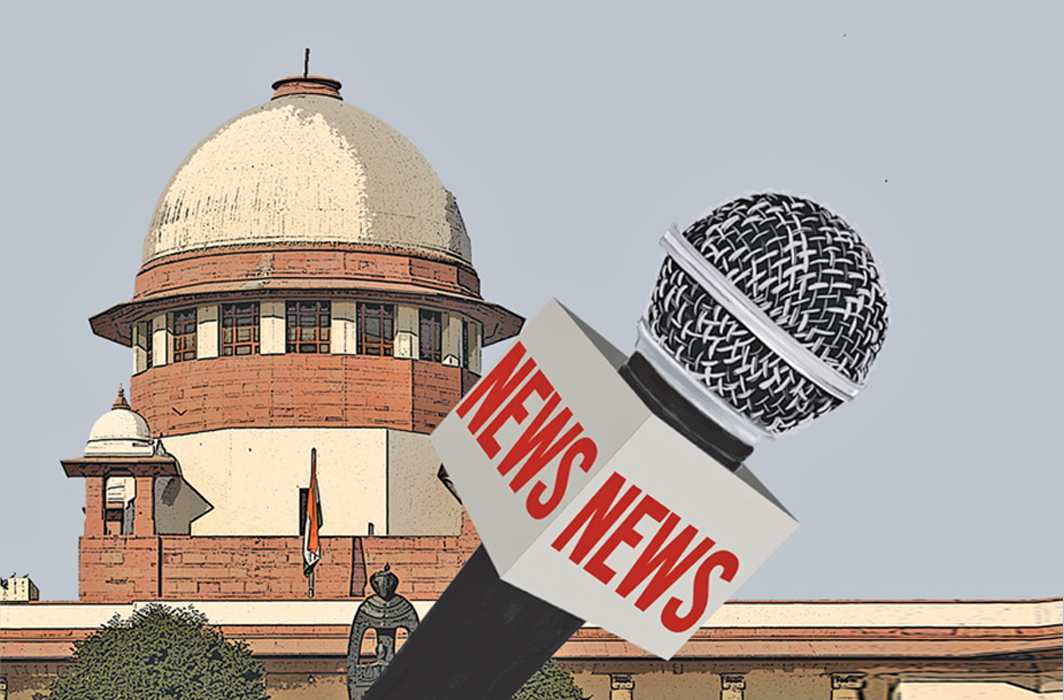 The Indian media’s Hall of Fame has many individuals who have excelled in reporting on areas like politics, economics, business, international relations, sports, human rights and social issues. Yet, when it comes to covering the judiciary and court proceedings, the cupboard is relatively bare. There are barely a handful of reporters across the country covering legal matters on a daily basis or with some background in law. Indeed, whenever a major case involving the courts hits the headlines, it is assigned to non-legal reporters, mainly because of the sensational value and the added heft bestowed by a big-name byline. Such was the case during the Aarushi Talwar murder hearings, the Nirbhaya rape case and, more recently, the defamation case involving Delhi Chief Minister Arvind Kejriwal, Finance Minister Arun Jaitley and legal luminary Ram Jethmalani. India Legal, the magazine where this appears, is the only print publication which, as the title suggests, specialises in legal matters. Members of the management, editorial and our advisory board are all prominent figures in the legal arena. That is not the case with the media in general, print, electronic or digital.

It is, therefore, no surprise that the Delhi High Court has now suggested framing guidelines on how to report court proceedings. Acting Chief Justice of the Delhi High Court, Gita Mittal, has asked for a committee of experts to be set up which will “recommend guidelines for media personnel and organisations to follow while reporting court cases and proceedings”. Her argument was that: “The current state of news reporting in India is such that often several news organisations succumb to the pressures to report in a manner that sensationalise news.”

This is not the first time that the judiciary has deliberated over the issue of media coverage of court proceedings. The precursor, as our story in this issue points out, was the Sahara India case in 2012 where a five-judge Constitution Bench of Chief Justice SH Kapadia and Justices DK Jain, SS Nijjar, Ranjana Desai and JS Khehar said: “We have to balance Article 21 (right to life and liberty) with Article 19 (1) (a) (the right to freedom of speech and expression, including the freedom of the press).”

The Sahara case, because of the high-profile legal team on both sides, had been headline news for days. The apex court was clearly upset with the coverage. Eleven complaints of proceedings being misreported had been filed. Celebrated jurist Fali Nariman, representing Sahara, was of the view that the courts could issue orders in specific cases restraining the press from publishing any report prejudicial to business sentiment or interfering with the administration of justice but it could not lay down any general guidelines. “Even if the court does, how is the court going to enforce it in the absence of a law backing it?”

The option, of course, was to file complaints of misreporting before the Press Council of India or the Editor’s Guild, but many legal luminaries felt it would serve no purpose. As Nariman pointed out: “We can’t build a cocoon around ourselves in the information age.” The then Attorney-General, GE Vahanvati, opined that any guideline could only be normative and not coercive. “The media is the public surrogate,” he said, quoting famous British jurist Jeremy Bentham who had said that there was no justice where there was no publicity. In fact, it was Vahanvati who put the issue in the correct perspective: “While it is undoubtedly true that the right of freedom of speech and expression of the press is sacrosanct, it is also equally true that improper reporting of court proceedings can, at times, severely affect and impede the process of administration of justice. An attempt at laying down guidelines for reporting has to take into account and balance two competing principles, the right of free expression and ensuring that judicial proceedings are not prejudiced by improper reporting. The process of framing of guidelines has to strike a delicate balance between the aforesaid competing principles.”

What that view also highlighted was India’s ambiguous position on free speech.