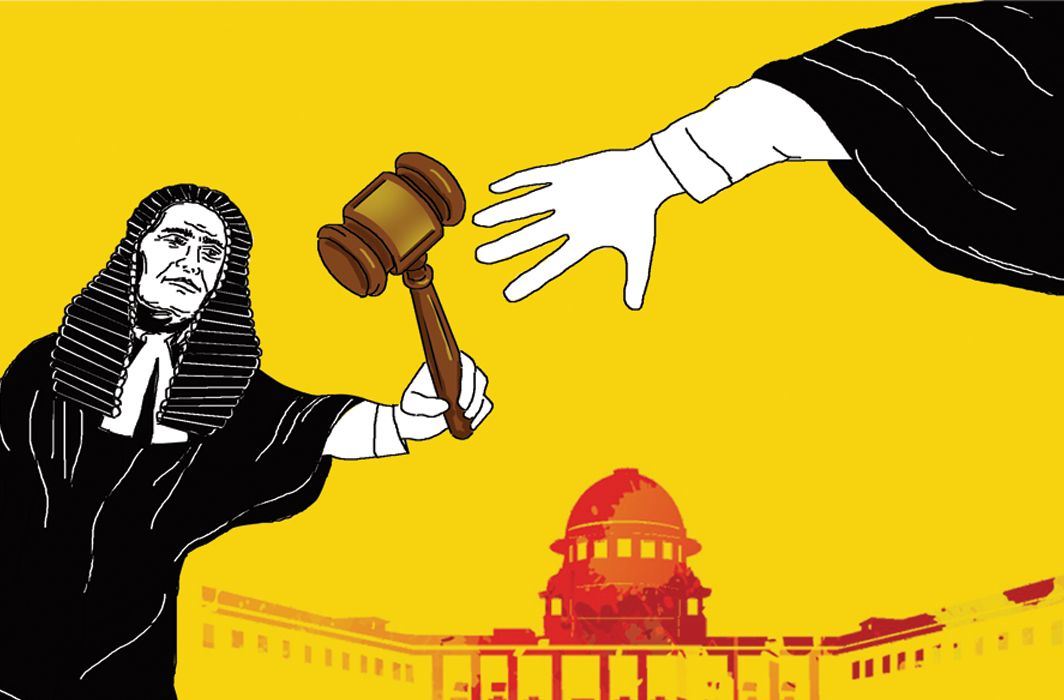 In November 1951, Prime Minister Jawaharlal Nehru faced an unusual revolt. It was not from within the Congress party but from six Supreme Court judges. Nehru had wanted to supersede Justice Patanjali Sastri, the seniormost judge of the apex court, after the sudden death of the first chief justice of India (CJI), Harilal Kania. Nehru was told that all six judges of the Supreme Court had threatened to resign if Justice Sastri was superseded, even though he had only a few months left before retirement. There was, during the baby steps of the Republic, no set convention regarding the appointment of the chief justice but after the collective threat, and Nehru’s volte face, seniority became the established norm for the appointment of the CJI. It has also become synonymous with the independence of the Judiciary. The current CJI, Dipak Misra, deserves to be commended for putting forward the name of Justice Ranjan Gogoi to succeed him. There was some speculation that he may not because of the second revolt in the Judiciary when four senior Supreme Court judges, including Justice Gogoi, held an unprecedented and sensational press conference which attacked his court and style of functioning, mainly to do with his role as Master of the Roster.

There have only been two occasions in the past when the seniormost SC judge was not made CJI. In 1973, Justice AN Ray was appointed the CJI by superseding three seniormost judges. This was a day after the Supreme Court’s judgment in the Kesavananda Bharati case (a landmark judgment which established the basic power of the Judiciary to review and strike down amendments to the Constitution enacted by Parliament which conflicted with or sought to alter its basic structure). The second case was during the Emergency when Justice MH Beg was appointed the CJI, superseding Justice HR Khanna. During subsequent hearings of the National Judicial Appointments Commission (NJAC), the government counsel defending the NJAC assured the Supreme Court’s constitution bench that these two instances of breaching the convention “should be considered as aberrations”. In fact, there is no provision in the Constitution for consultation between the CJI and the president for the appointment of the CJI, unlike in the case of other judges. This convention, the Supreme Court was told in the Second Judges Case, is in keeping with the concept of independence of the judiciary as it excludes the possibility of executive interference in the matter. The Supreme Court’s nine-judge bench accepted this contention and ruled accordingly. In the NJAC case, another five-judge bench of the Supreme Court found this convention inviolable. Since then, the Supreme Court evolved the principle of judicial independence to mean that no other branch of the State—including the Legislature and the Executive—would have any say in the appointment of judges. The Court then created the collegium system, which has been in use since the judgment in the Second Judges Case was issued in 1993.

Justice Gogoi’s recommendation as the next CJI is, therefore, welcome for reasons other than convention. Today, more than ever—with the media’s credibility in question and Parliament in disarray—the Judiciary’s role as defender of democracy and the rights of citizens as laid down in the Constitution of India assumes primary importance. As in the case of many of his predecessors, including Chief Justice Misra who demits office on October 2, the Supreme Court often assumes the character of its chief justice. Last June, while delivering the annual Ramnath Goenka lecture, Justice Gogoi famously said: “We need not only independent judges and noisy journalists, but even independent journalists and sometimes noisy judges” to defend democracy. In a sense, he was setting the bar for his tenure as CJI. Being a noisy judge, in his unexplained view, is seen as making his voice and views heard where it matters—in the corridors of South Block.