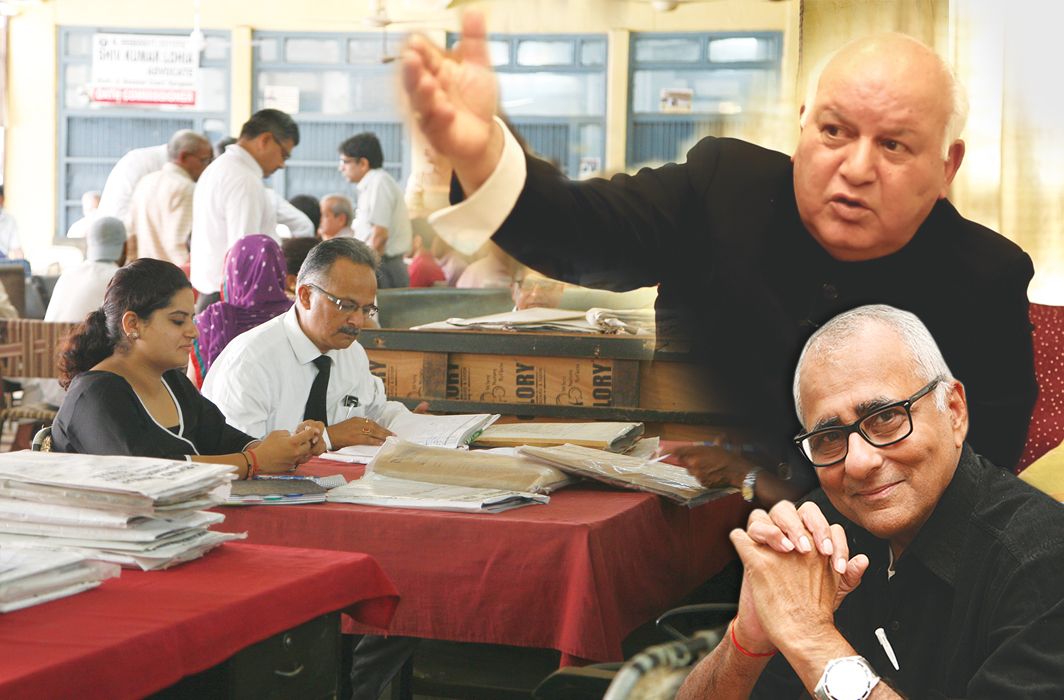 Not for nothing is Justice Bashir Ahmed Khan called the “Badshah of Law”. This legal luminary has served as Chief Justice of the Jammu and Kashmir High Court, Acting Chief Justice of the Delhi High Court, Administrative Judge of the Madhya Pradesh High Court’s Indore branch and is currently chief of the Jammu and Kashmir State Accountability Commission, an anti-graft body similar to the Lokpal.

I caught up with him recently in Delhi and persuaded him to talk of the major challenges facing the judiciary, including, loopholes in the system, corruption and lack of accountability. Here are some of the major points that emerged from the interview and merit attention of the judicial community: