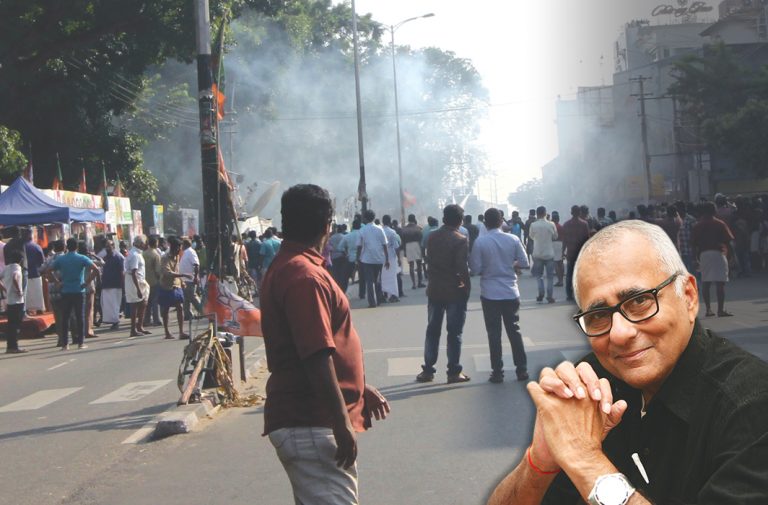 It is impossible to decipher, as the agitation over expansion of rights of women to worship in the Sabarimala temple in Kerala intensifies, where the political chips will fall. Will the Hindu fundamentalists, who are opposing the Supreme Court ruling, and consequent entry of three women score points as protectors of a centuries-old tradition—an “essential practice”—and polarise the Hindu voters? Or will the secularists and the burgeoning women’s rights movement, now imbued with religious fervour, win the day?

What is the actual case law that preceded the Supreme Court’s recent decision lifting the ban on women in a certain age bracket worshipping inside this temple? Courts do protect the right to worship as a civil right and the freedom to do so according to one’s own belief. But should this right of worship be allowed to interfere with the rights of other persons?

While researching this subject in relation to the ongoing Sabarimala agitation, I chanced upon an illuminating paper by social anthropologist Gilles Tarabout published by the South Asia Multi-disciplinary Journal. I will excerpt cases from Indian jurisprudence, cited by Tarabout (taken directly from his paper), regarding striking a balance between the right to worship and ways of worshipping. They have a direct bearing on the Sabarimala controversy:

In his final remarks, the author says: