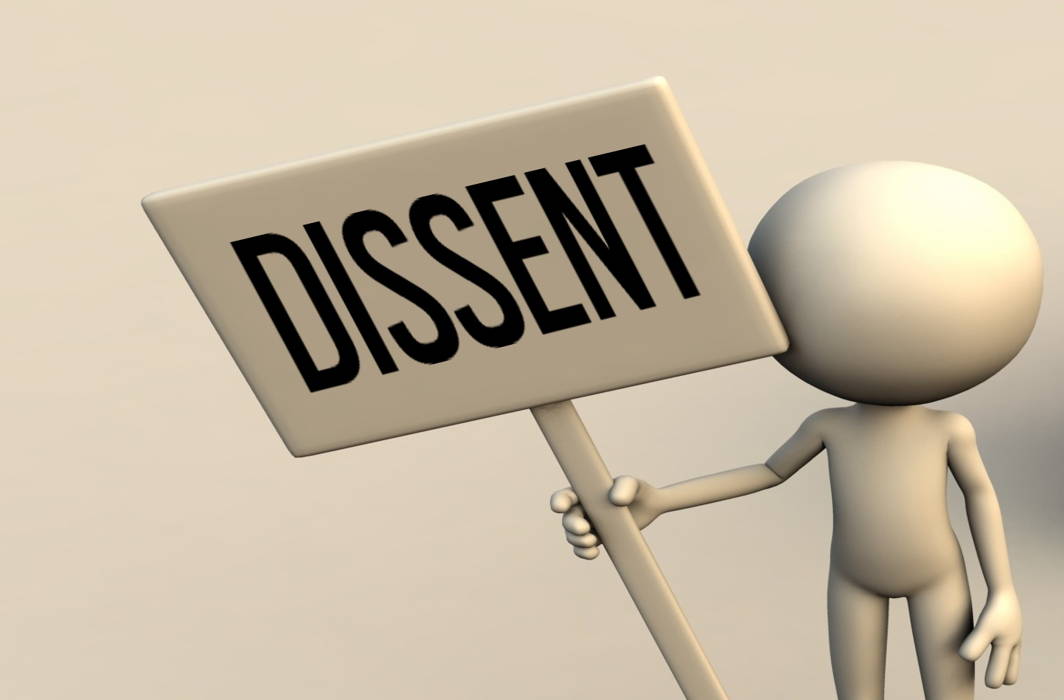 Delivering the keynote address at the Indian Law Institute earlier this year, Justice DY Chandrachud of the Supreme Court took the view that India needed to rethink the power of dissent. He added that there was perhaps something about Indian culture that “made one want to accommodate rather than dissent”. Now, in the landmark judgment by a five-judge Constitution Bench on the Aadhaar Act, his was the lone dissenting voice, but one that took a more liberal view and made some valid, insightful observations (it was also a rare moment in Indian judicial history that a dissenting judgment had been delivered in a bench presided over by the Chief Justice). In that same speech, Justice Chandrachud listed the three most powerful dissenters in the history of the Indian judiciary—Justice Saiyid Fazl Ali, Justice Subba Rao and Justice HR Khanna. He could have added a fourth: Justice Jasti Chelameswar, who retired from the Supreme Court last June. In the apex court, he was called the “Chief Dissenter”. He was the only one to speak against the existing Collegium system which according to him was “opaque and inaccessible both to public and history, barring occasional leaks”, and opined that transparency was important for constitutional governance. He went on to boycott meetings of the collegium.

Historically, however, Justice Khanna will be remembered as the Greatest Dissenter. In 1976, at the peak of Indira Gandhi’s Emergency, four judges of the Supreme Court had held that even the right to life was suspended during a state of Emergency. The lone dissenting voice in the famous habeas corpus case, ADM Jabalpur vs Shivkant Shukla, was Justice Khanna’s. It cost him elevation to the chair of chief justice of India, and his judicial career. In his now immortal dissenting judgment which established the power of dissent, he wrote: “A dissent in the court of last resort (quoting the great American judge, Charles Evan Hughes) is an appeal to the brooding spirit of the law, to the intelligence of a future day when a later decision may possibly correct the error into which the dissenting judge believes the court to have been betrayed.” Similarly, in the case of AK Gopalan vs State of Madras, where the Preventive Detention Act IV of 1950 was being challenged, Justice Fazl Ali dissented from his brother judges and said all the fundamental rights enshrined in the constitution do not act as separate codes unto themselves, and have to be read together as they overlap. His reading of the fundamental rights is now an established process. Then there was Justice Subba Rao’s dissenting voice in the 1963 case of Kharak Singh vs State of Uttar Pradesh relating to surveillance by the police. In his dissenting judgment, Justice Rao declared that the right to privacy “is an essential ingredient of personal liberty”. In 2017, 55 years later, the Supreme Court in a historic judgment held that right to privacy was a fundamental right under the Indian Constitution, vindicating Justice Rao’s dissenting view. It was one instance when a previous dissent was used to initiate a change in the law through a majority opinion. Another was when in holding that privacy is a fundamental right, the Court also held that habeas corpus had been wrongly decided, vindicating Justice Khanna’s dissenting view. Significantly, each of the three dissenting views was on vital questions of civil rights and the need for a legal bulwark against the expansion of State power against the individual.

At its heart, a dissenting view reinforces the value of free speech and provides the public a broader canvas on which to analyse the majority judgment, as long as the dissenting view is informed, persuasive and judicious, as in the case of Justice Chandrachud on Aadhaar and the three famous dissenters. A majority opinion may establish a binding law but a dissent provides a democratic and often liberal alternative. The right to dissent is the most important tradition in the court of law, a periodic reminder that the Indian Constitution is a collective effort of great minds and liberal thought, and needs to be kept alive at all costs.